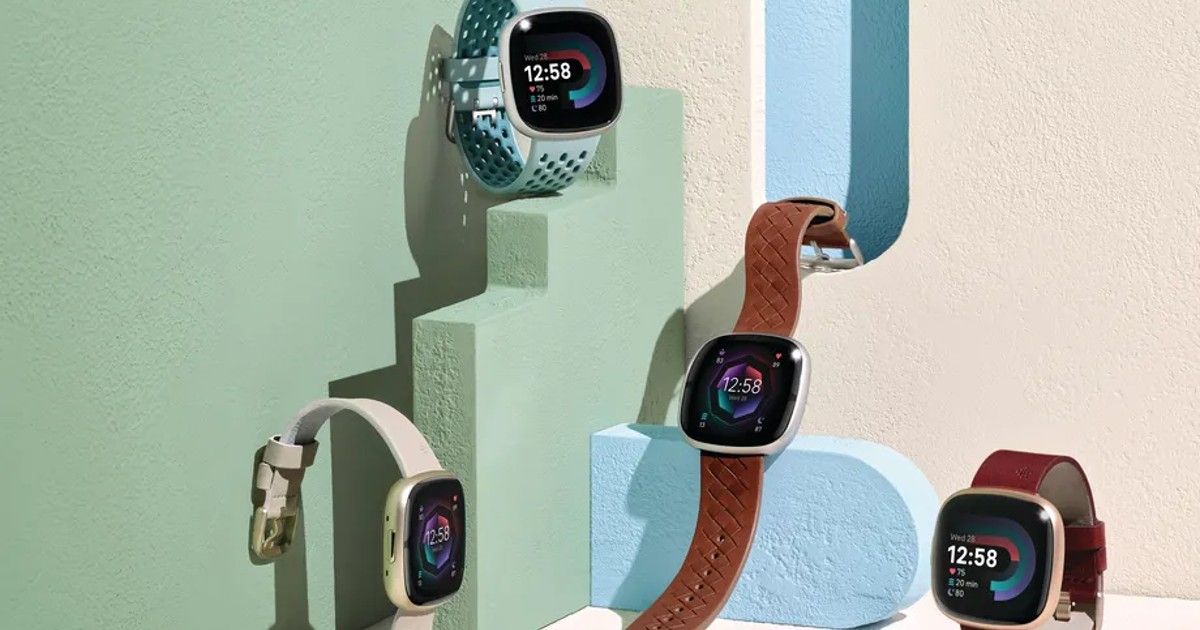 Fitbit, one of the most prominent names in the wearables business, has launched three new devices globally. All three devices are iterative upgrades and the lineup includes Fitbit Sense 2 and Versa 4 smartwatches and the Inspire 3 fitness tracker. Given that the company already sells previous versions of these devices in India, there is no reason why they shouldn’t launch in India — a market with increasing demand for wearable devices.

The Fitbit Sense 2 is the most premium of the three and costs $299.95 (approx. Rs 24,000). The Versa 4 is priced at $229.95 (approx. Rs 18,500), while the Inspire 3 tracker costs $99.95 (approx. Rs 8,000). The latter, along with Garmin’s Vivosport series, make for some of the most expensive consumer fitness trackers in the market right now. The trackers are up for preorders in the US at the moment, but no details have surfaced regarding their potential India launch timeline as yet.

Starting with Sense 2, the Alphabet-owned company has offered a new sensor — tracking continuous electrodermal activity (cEDA) — for round-the-clock stress tracking. The new feature adds to the ability of smartwatches to track stress upon manual command. However, the new feature will be able to track your stress throughout the day and alert you when your stress levels are high. The device can then offer you mood logging, mindfulness, and guided breathing to help ease stress levels.

Other new features on the Sense 2 include a new tile-based interface, while Fitbit has also announced support for turn-based navigation prompts from Google Maps — and Google Wallet for contactless payments as well. The latter will likely not come to India, but all of these features are common for any Fitbit device eligible for a software upgrade. The Sense 2 also gets a new redesign, with a slimmer profile that makes it easier to wear, and buttons placed higher up on the body.

The Versa 4 also gets a similar redesign, and as part of software upgrades, adds the ability to track over 40 new workout modes that include dancing and weightlifting. The Inspire 3, meanwhile, gets a full colour OLED display for the first time, which is a big upgrade from its monochrome screen.