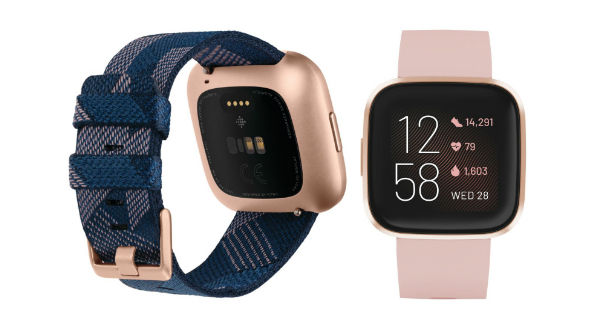 Fitbit might be readying a successor to Versa fitness watch as a series of press renders of a Versa smartwatch surfaced online, courtesy of Evan Blass. The design is very similar to the original Versa, but the two buttons on the right side have been removed. While no hardware details are revealed yet, the Versa successor may be coming with Alexa voice support for hands-free control. This might be implying that smartwatch might feature a speaker which both the Versa and Versa Lite lacked. The upcoming Versa smartwatch also appears to pack an OLED display, replacing the LCD panel from the previous models. The watch will also be available in different colours.

Moving from LCD to OLED is a significant shift for Fitbit, and it not only fits well with the price point it is targeting, but it also blends well with the overall design. The watch packs a 2.5D curved glass and an updated case design that looks very similar to Apple Watch. Fitbit, with the inclusion of Alexa, will be competing with Google Assistant and Apple Siri. The upcoming Versa could feature Fitbit’s PurePulse heart rate sensor and would charge via proprietary inductive cable. 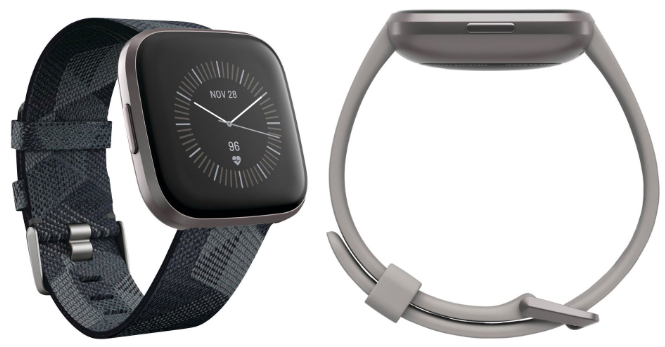 Given the watch could be the company’s next flagship product, it’s possible there could be changes and improvements in terms of software as well. There could be fitness tracking features, as well. However, it’s too early to be talking about the watch, but we should know more details soon.