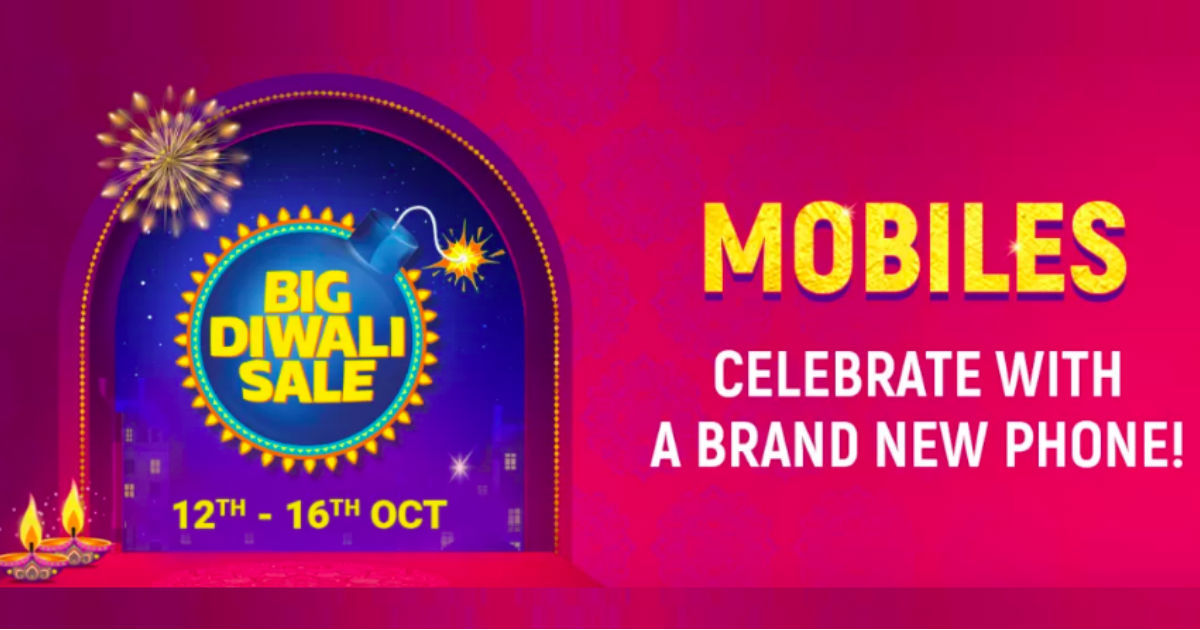 Flipkart and Amazon are back with their second round of festive season sales ahead of Diwali in India. So if you’ve missed the previous sale, here’s another chance to own a new smartphone with the best of offers and discounts. While Flipkart Big Diwali sale is already live on the e-commerce platform, Amazon Great Indian Festival sale is slated to begin from September 13th – of course, Prime members will be able to access all the deals from 12pm on  September 12th. Talking about the deals on smartphones OnePlus 7 series, Redmi K20 Pro, Pixel 3a series, Redmi Note 7 Pro, and more are available with lucrative deals and discounts.

Starting with the premium segment, there are a handful of smartphones available for a mouth-watering price. The iPhone XR, for instance, is available at Rs 44,999 instead of its MOP Rs 49,900. Huawei’s flagship P30 Pro will set you back to Rs 63,990, while OnePlus 7 Pro at Rs 44,999.

If you’re looking for affordable flagships, then OnePlus 7, ASUS 6Z, and Redmi K20 Pro might interest you. The handsets are available with up to Rs 4,000 discount. The gaming-centric Blackshark 2 is available for as low as Rs 29,999 and the Pixel 3a smartphone at Rs 29,999.

Mobile phones under Rs 20,000 are also on discount in the Flipkart and Amazon sales. These include the likes of Vivo Z1 Pro and Realme 5. The 48MP Redmi Note 7S and Redmi Note 7 Pro smartphones are available at a starting price of Rs 8,999. The entry-level Redmi Go smartphone is selling at Rs 4,200 whereas the Realme 5 smartphone with the quad-camera setup is up for grabs at Rs 8,999.

These are the best deals available on mobile phones this festive season. You can check out Flipkart Big Diwali sale and Amazon Great Indian Festival sale page for more deals and offers. The deals will be live on Flipkart until September 16th, while the sale on Amazon will culminate on September 17th. The e-commerce platforms are also running bank offers, no-cost EMI option, exchange offers, mobile protection plan, and more with select handsets during the sale.