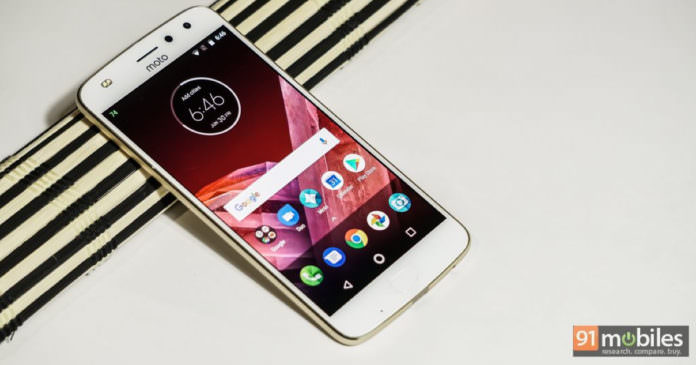 Flipkart is known for running special deals and discounts on several smartphones brands from time to time. Earlier this month, the brand organised the Samsung Carnival Sale, offering great discounts on a number of Samsung devices. Now, Flipkart is back with yet another sale dubbed ‘Moto Days’, wherein the brand is offering attractive discounts on the Moto E4 Plus, Moto X4, and Moto Z2 Play.

The Moto Days offer is exclusive to Flipkart and is usually organised to mark Motorola’s anniversary in the Indian handset market. Flipkart is hosting the sale starting today until February 24th, and the discounts are live for a temporary period.