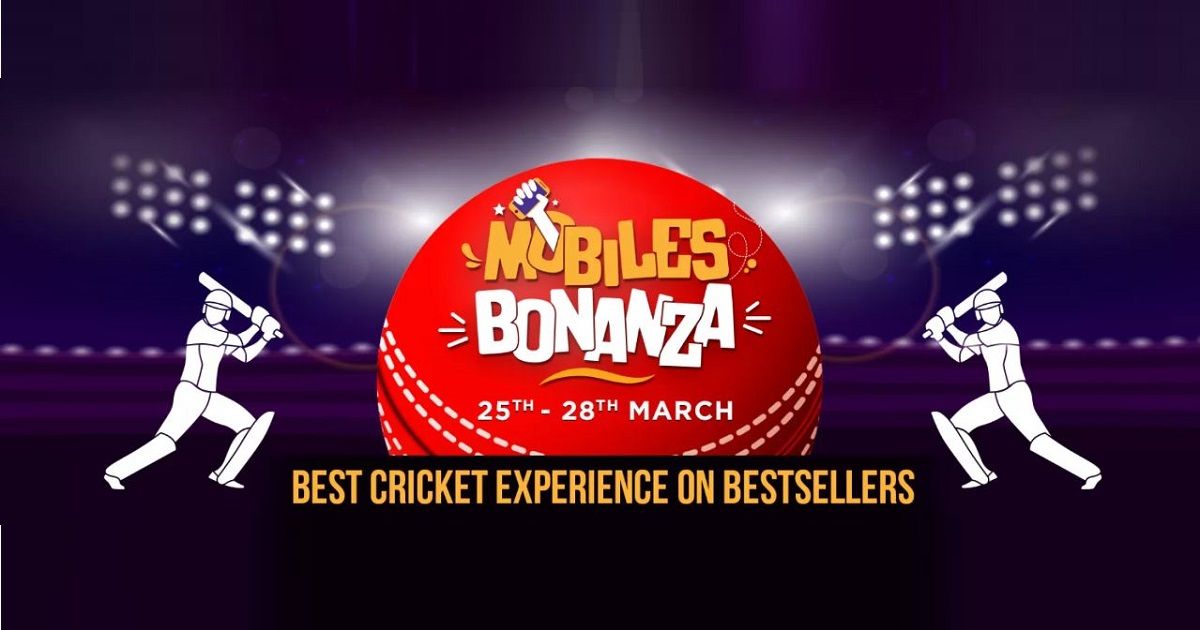 Flipkart is back with its Mobiles Bonanza sale, giving buyers another chance to own a smartphone of their choice at a discounted price. The Flipkart sale is offering exclusive deals and discounts on smartphones ranging from high-end flagships to entry-level offerings. The sale will be live on the Flipkart’s website and mobile app starting today, March 25th, and continue until midnight of March 28th. Flipkart has partnered with Axis Bank to give 5 percent instant discount on EMIs with the bank’s credit card. 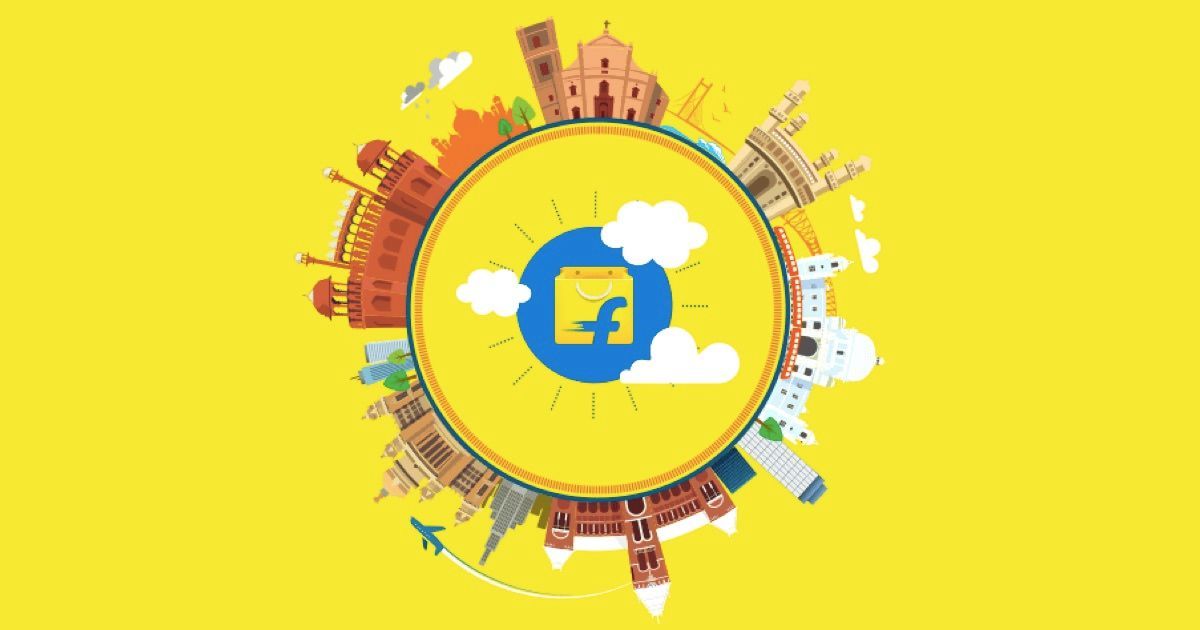 The iPhone XR price in India has been slashed to Rs 67,999 from Rs 76,900 as part of the ongoing Flipkart sale. The handset is Apple’s entry-level flagship offering of 2019 and features the A12 Bionic chip ticking at its core, a 6.1-inch LCD Liquid Retina display with a notch, Face ID, a 12-megapixel rear camera, and a 7-megapixel selfie shooter. It runs iOS 12 out of the box and houses a 2,942mAh battery.

Google’s latest Pixel smartphones – the Pixel 3 and Pixel 3 XL, are also available with discounts in Flipkart’s Mobiles Bonanza sale. The handsets can be purchased at a starting price of Rs 57,999 instead of Rs 59,999. The smartphones are regarded among the best camera phones in the market with a 12.2-megapixel rear camera and a pair of 8-megapixel sensors on the front for selfies and video calling.

The Galaxy Note8 smartphone is Samsung’s 2017 flagship smartphone. The handset offers excellent display and respectable camera results. It’s powered by Exynos 8895 SoC and runs Android 7 Nougat out of the box.

If you are looking for a mid-range offering, then the LG G7 ThinQ might interest you. The handset was launched in India at Rs 39,990, but Flipkart is offering it at Rs 27,999. The phone ships with a notch-toting display, Snapdragon 845 SoC, 4GB of RAM, 64GB internal storage, 3,000mAh battery, and dual-rear camera setup.

The Honor 9N is among cheapest smartphone in this list that includes a dual rear camera setup. The handset dons premium design with 5.84-inch Full-View display with Full HD+ resolution and a notch up top to make it a compelling package on overall terms.

The Realme 2 Pro is another offering of the Flipkart Mobiles Bonanza sale and is also one of the most powerful ones for its price. The handset is powered by the Qualcomm Snapdragon 660 SoC, sports a waterdrop notch accommodating the front camera, and has 4GB RAM and 64GB storage.

The ZenFone Max M2 is the newest affordable smartphone from ASUS. The handset was launched alongside its elder sibling the ASUS ZenFone Max Pro M2 at a starting price of Rs 9,999. But, during the Mobiles Bonanza Sale, the Max M2 can be purchased Rs 7,999 for 3GB RAM + 32GB storage variant and Rs 9,999 for the 4GB RAM + 64GB storage option.

The Nokia 5.1 Plus uses the MediaTek Helio P60 processor, along with 13-megapixel + 5-megapixel dual-rear camera setup.