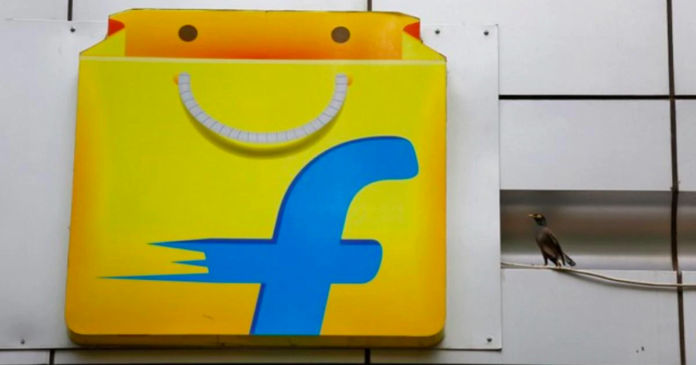 “The video streaming service will be bundled with Flipkart Plus, which is a rewards and loyalty service just like the Prime service for Amazon customers”

Flipkart will be challenging Amazon with its own video streaming service soon. The Walmart-backed e-commerce platform will launch its free video streaming before Diwali for its ‘Plus’ premium subscribers in India. This is likely to be similar to Prime Video that Amazon offers to its Prime subscribers, in addition to Prime Music, priority shipping, and early access to deals and discounts. The Flipkart Plus, on the other hand, is currently limited to just faster shipping and exclusive deals.

“Video was missing, and we will have it soon,” sources told Network 18. “Video has its own merits in a country that lives and breathes cinema.” As per the report, the video streaming industry currently stands at Rs 4,462 crore in the country. Also, Flipkart’s plan to foray into the streaming platform comes at a time when Amazon is doubling down on its entertainment offerings in India, with a host of originals and exclusives movies and web series. Since the launch of Amazon Prime Video back in 2016, the platform has added 13 million users, according to research firm Redseer, which is more than 10 percent of Prime’s global user base.

Flipkart already has about five-six million Plus members who enjoy the benefits of special deals and faster delivery. “They can now watch movies and episodic content free of cost,” the first source said. “Why should someone have separate apps to shop and watch movies… Video is just another service,” said the second source, adding that video will create a lot of stickiness.