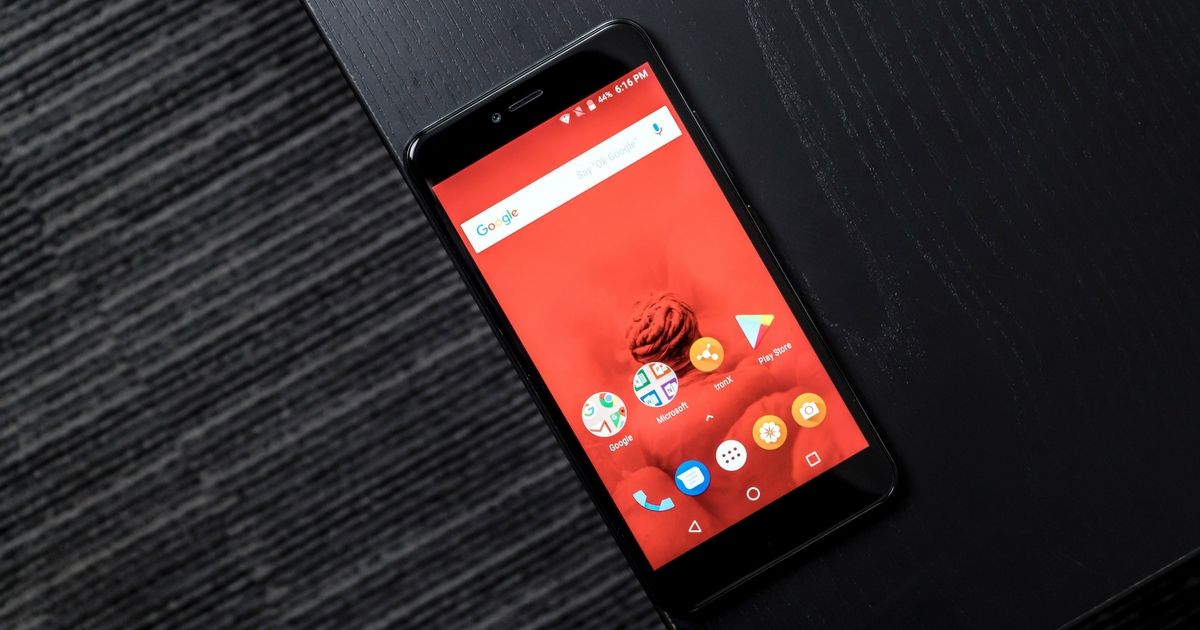 One of the top e-commerce websites in the Indian market, Flipkart has enjoyed unprecedented adulation from Indian customers. With over 10 years of presence in the market, the brand now has an insight into the mindset of Indian consumers and their shopping behaviour. Armed with this insight and backed by the extensive knowledge of the Indian market, Flipkart recently launched its own brand for making consumer devices – Billion, where the name itself is a nod to India by making a reference to the population. Now, it’s extending the Billion brand to smartphones and the first handset in the series is dubbed as the Capture+. As the name suggests, it happens to be a camera-centric smartphone with dual cameras on its rear panel. Considering that the dual camera smartphones are now on the verge of becoming a staple in the Indian handset market, the Capture+ comes as a promising debut from the new brand. Here we take you through the nuances of why the Billion Capture+ lives up to its name with a VFM package.

When it comes to imaging, it takes two to tango 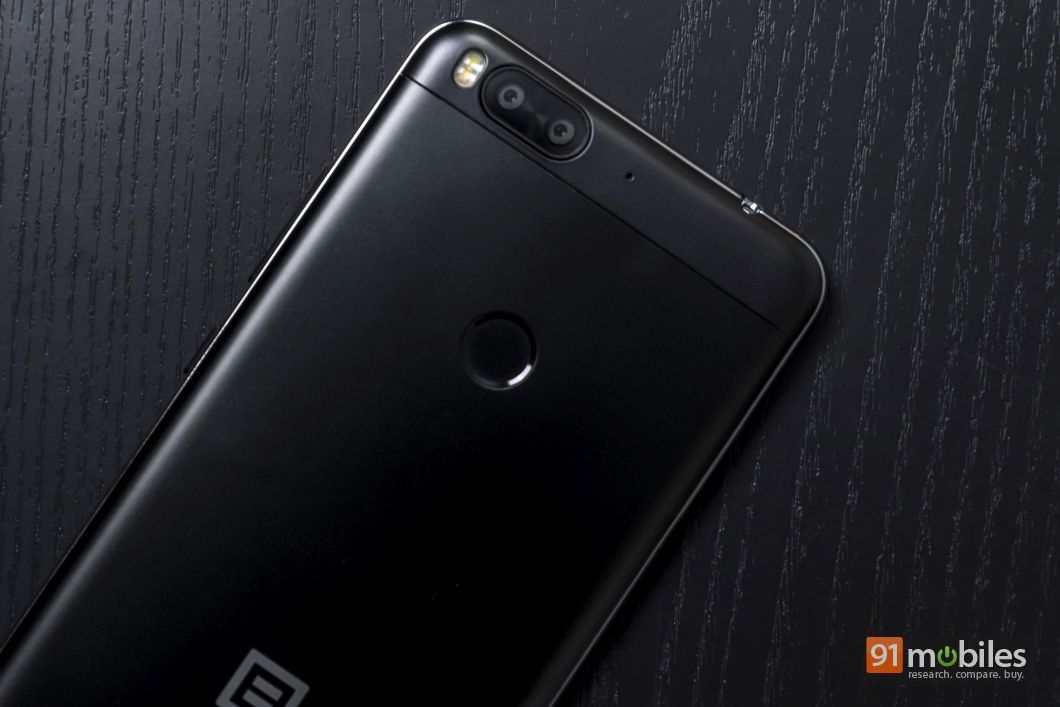 Recently, a study has shown that dual camera smartphones have witnessed a growth of 123 percent in the first half of 2017, in India. And, Flipkart chose to play its cards right by making this a USP of its debut vehicle, which also ensures that it stands out from the competition. The Billion Capture+ offers a pair of 13-megapixel snappers, which is supplemented by dual tone LED flash. The brand also claims that the dual cameras on the smartphones have been enhanced to capture brilliant and sharp images even in low-light conditions, which is a huge plus. The dual-camera array also enables shallow depth of field effect, which is usually available on high-end smartphones. This feature enables users to capture portrait images with a blurred background. 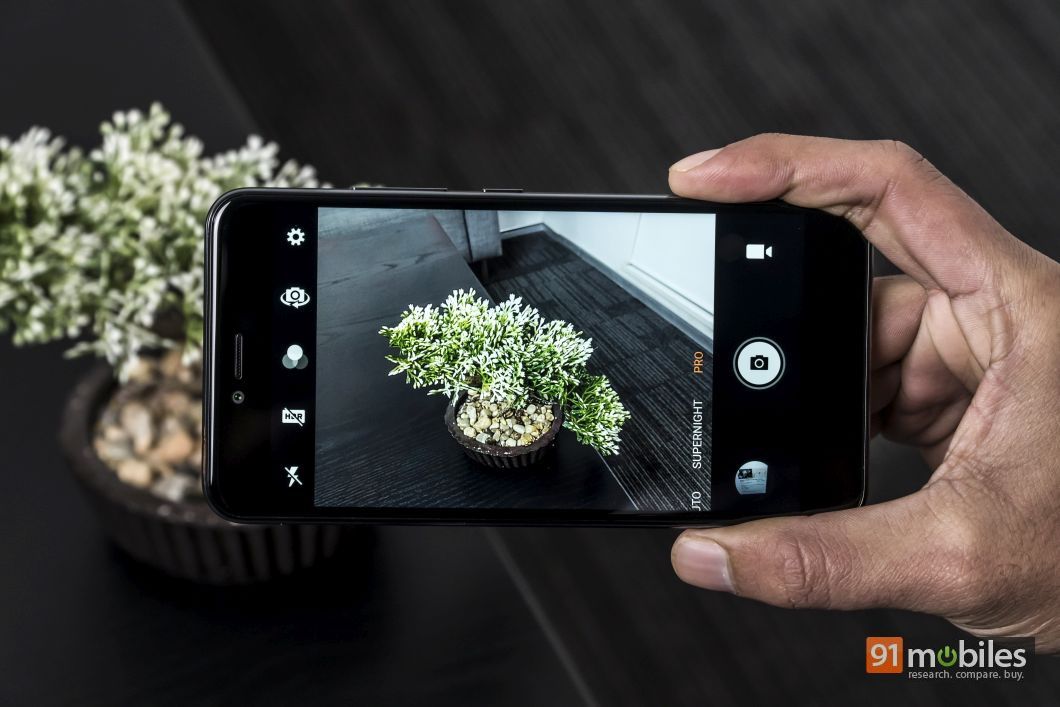 The Billion Capture+ comes with a slew of camera modes for various shooting requirements to complement the powerful hardware. As soon as you open the camera app on the device, you will see the shooting modes listed at the bottom of the viewfinder. Apart from the usual Auto and Panorama mode, the handset has a Supernight mode for low-light imaging, Portrait mode for bokeh shots and the Pro mode for finer control over the various aspects of imaging. The Supernight mode ensures that the images are able to deliver a good amount of detail even in poorly-lit environments, while portrait mode will be quite useful to make your subject stand out from the crowd. The Pro mode doesn’t really require an introduction as it gives the photographer a plenty of options to play with.

Plenty of storage onboard and unlimited cloud storage 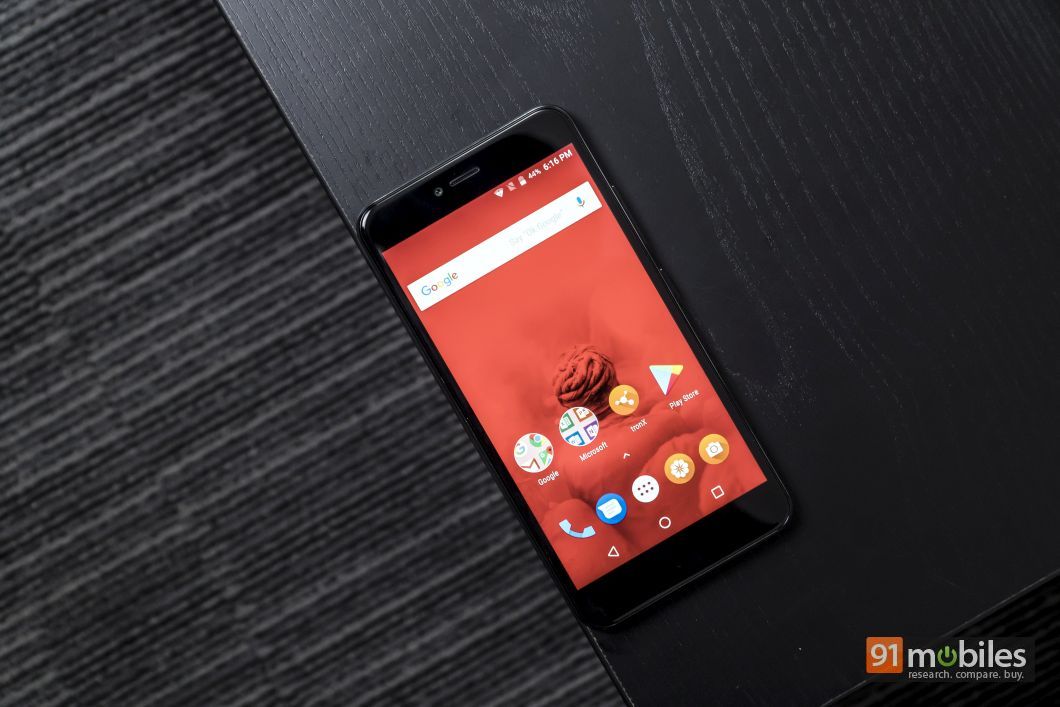 The ghastly ‘storage insufficient, delete some data’ popup can ruin the whole experience for the user even if they are rocking the most premium smartphone in the market. It’s good to see that Billion has got this nuance perfect in its debut device itself as the Capture+ comes with 64GB of storage onboard, which is more than enough for most users. However, if that’s not sufficient, there is a microSD card slot as well for adding more storage. One-upping its rivals further, the company is also offering unlimited cloud storage in partnership with tronX. If you are a multimedia buff and like to load your movies on the phone or someone who like to click a ton of pictures, you are sorted with Billion Capture+, as far as the storage is concerned.

Powerful specs to add to the overall experience 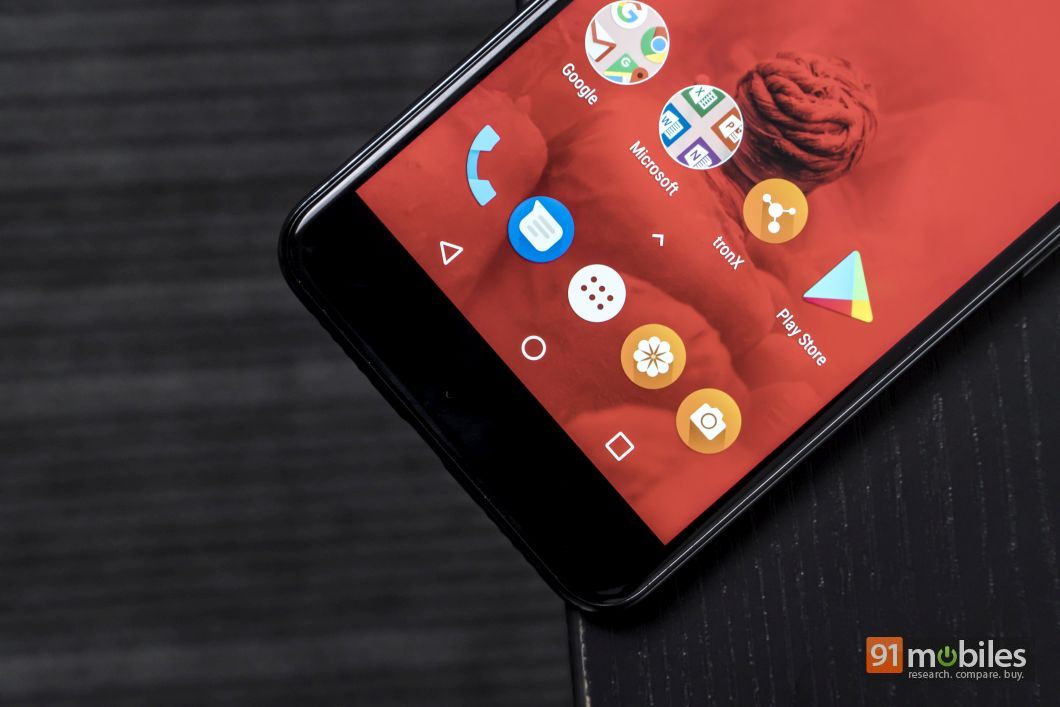 It’s often said that a chain is as strong as its weakest link and same could be said for the smartphones in terms of specifications. Not just the cameras or the storage, the Billion Capture+ offers a good hardware in other aspects too. A 5.5-inch full HD display acts as its window to the world. Under the hood, the handset is powered by Snapdragon 625 processor which has been mated to 3- or 4GB RAM. It runs the Android 7.1.2 Nougat operating system out of the box. The An icing on the cake happens to be the fact that the brand has chosen to keep the Android OS in its stock iteration.

While many of its competitors offer just 3,000mAh battery, the Billion Capture+ sips juice from a beefy 3,500mAh unit. Additionally, it can be juiced up quickly with the support for the QuickCharge technology. The smartphone is also future-proof as it comes with the bi-directional USB Type-C port, instead of the older-gen micro-USB socket.

These are the key reasons why we feel that the Billion Capture+ totally lives up to its name and will sit very well with the Indian consumers. And when you add the starting price of Rs 10,999 (Rs 12,999 for the 4GB RAM variant) to the equation, it becomes an even more attractive proposition when compared to the competition such as the Moto G5s Plus and Xiaomi Mi A1, which are priced higher.