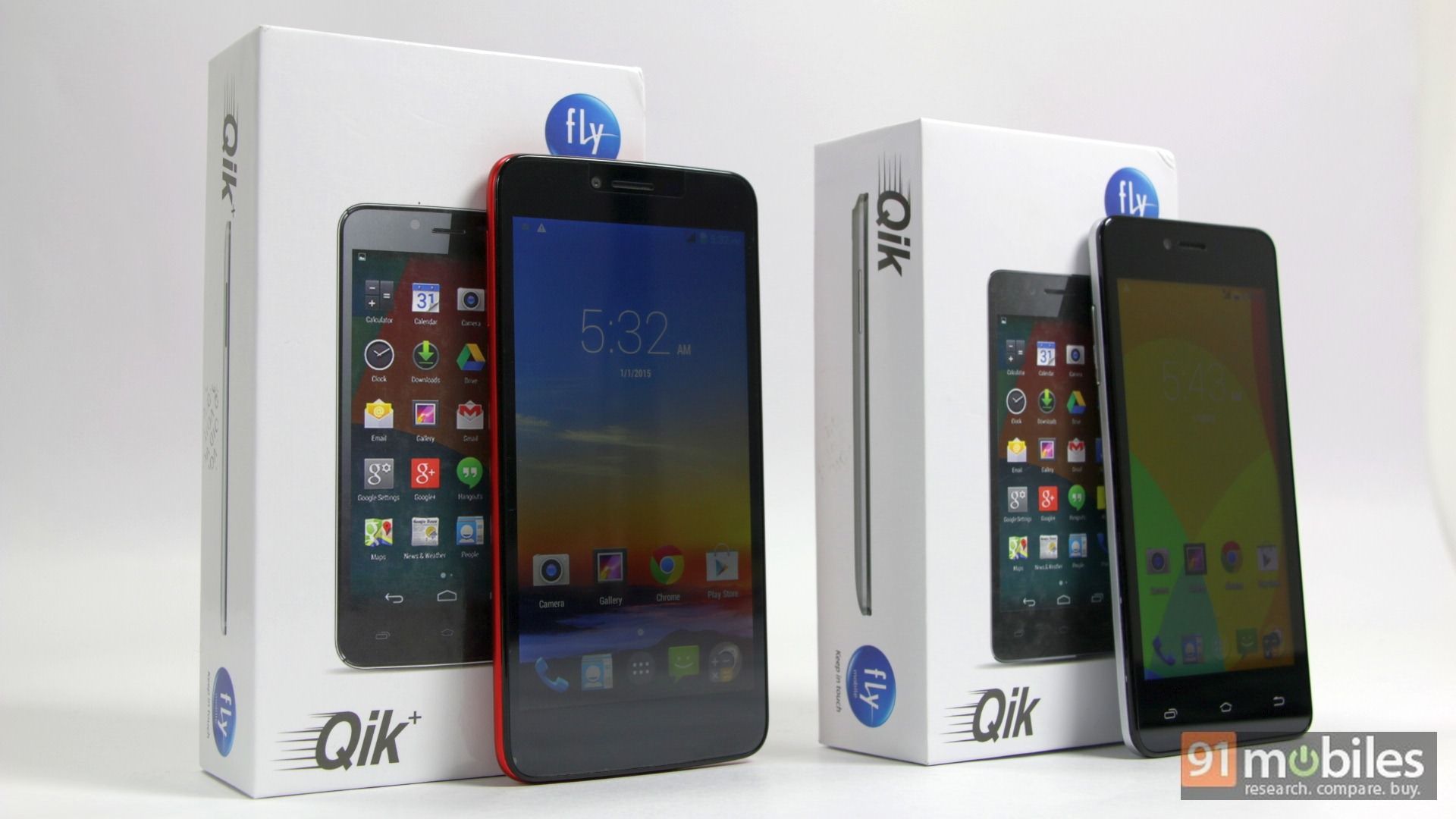 “Being the most affordable octa-core smartphones both the Qik and Qik+ offer similar experiences, but vary in utility basis difference in screen sizes and cameras”

After quad-core devices, even octa core processors from chipmaker MediaTek have started featuring in the sub-Rs 8,000 Android smartphones. Even though these devices fall under the budget category, they are rewriting the standards for the whole budget-performance category. Mobile phone brand Fly Mobiles has announced the launch of not just one but two such powerful budget Android smartphones, which we will be unboxing and taking a closer look at. While both the Qik and Qik+ are similar in terms of their core specifications and even design to a great extent, the Qik+ is able to differentiate itself with its larger display and the higher megapixel counts on its shooters. 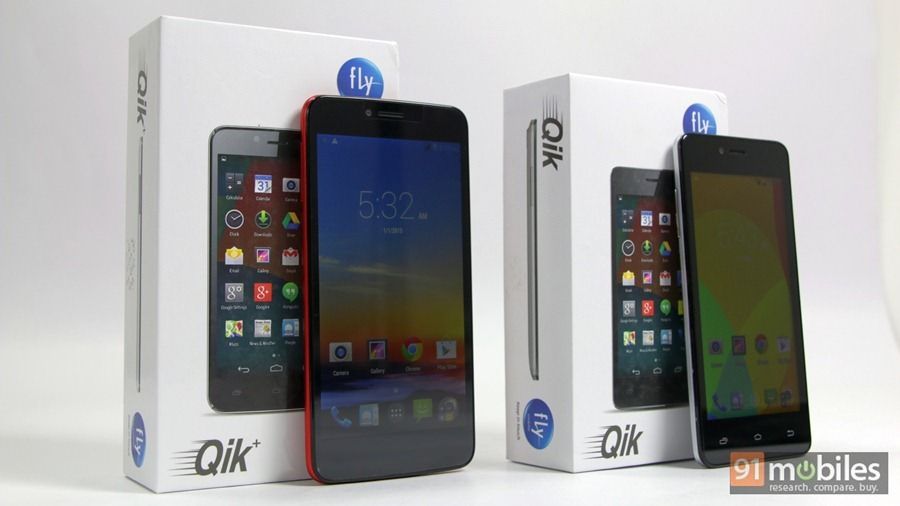 Everything in the box

Both the Fly Qik and Qik+ come inside white boxes, with a huge Fly Mobile logo sitting on top and the image of the device covering the front. Inside the box, you will see the smartphone unit itself on top of a cardboard separator that houses the rest of accessories for the device. Underneath it, the box houses the standard wall charger with a 1A current output rating, a USB cable for both charging as well as data transfers and a 3.5mm audio headset. Along with the regular accessories, you also get the user manual, the warranty card, and the list of service centres across the country as reference materials. Additionally, users get one scratch guard pre-installed on the devices and in addition, one more scratch guard is added to the box. Apart from the added scratch guards, the box contents for both the Fly Qik and Qik+ are a pretty standard affair and this sums up the unboxing for the devices. 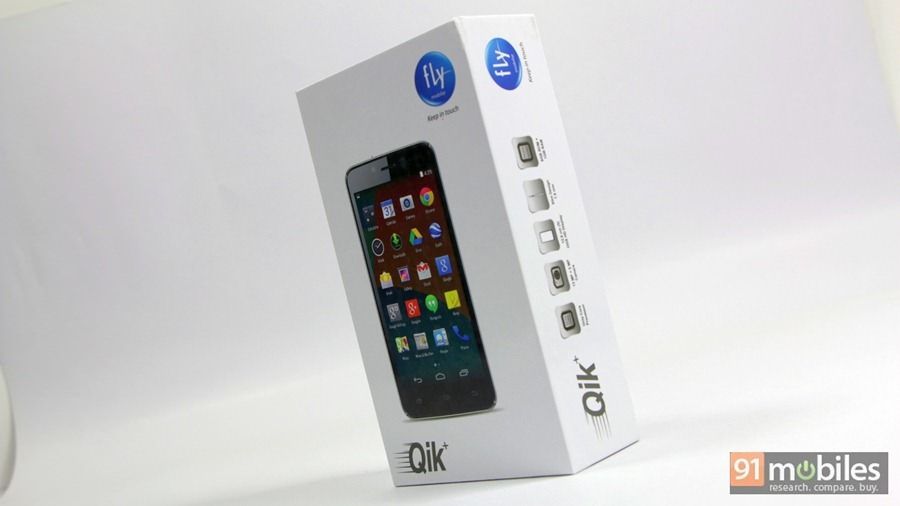 Keeping in mind the flaunt quotient

Looks-wise, Fly has tried to offer a nice appeal and look to both these devices with the use of a lightweight, polycarbonate plastic which is the material used for the construction. The devices have been made available in two different colour variants, of which we have the red colour variant of the Fly Qik+ and the silver variant for the Fly Qik. The front of the device features a glass-based construction, which will prove beneficial for the users in the longer run owing to its scratch and damage resistance properties. However, taking care of that, two scratch guards already come with the devices. 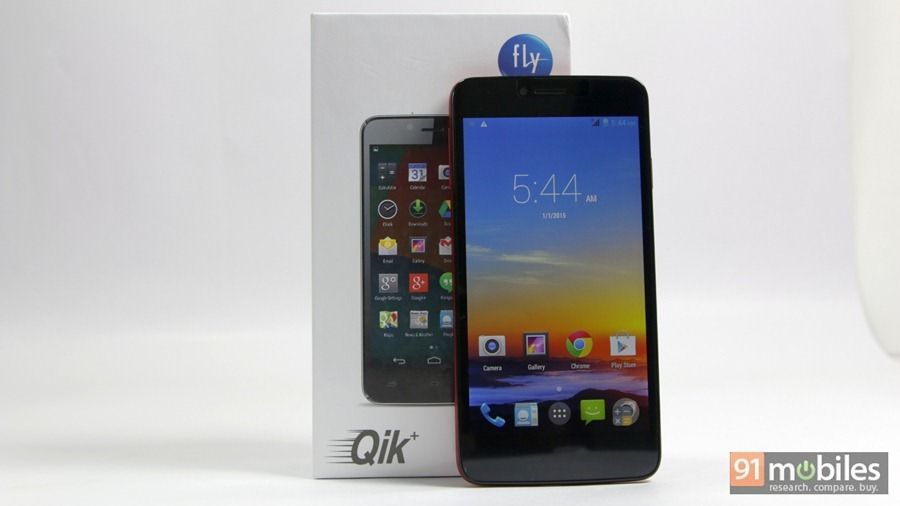 The devices feature a standard three-button control system for the user interface with three additional buttons being provided on the sides for volume control and power/standby function. 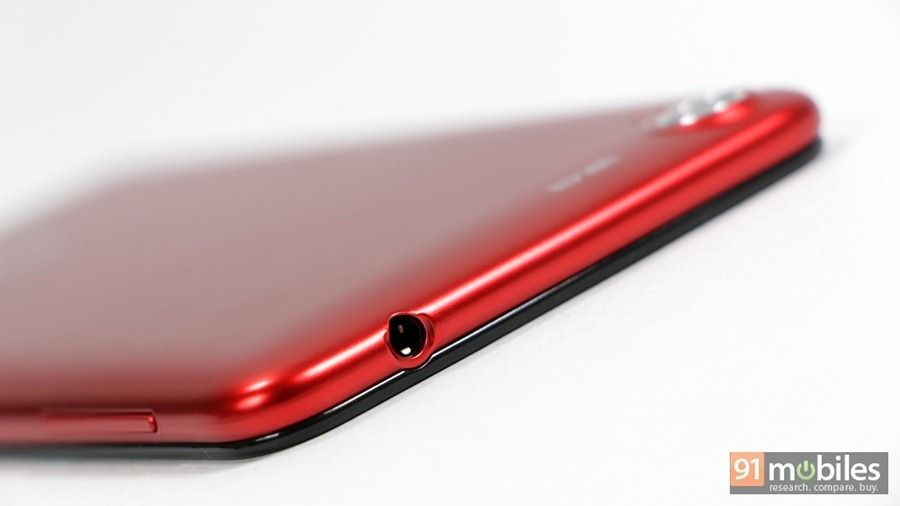 The Fly Qik features a small-but-comfortable screen size of 4.5-inches with a resolution of 540 x 960 pixels, while the bigger Qik+ comes with a 5-inch display bearing resolution of 1,280 x 720 pixels. The displays on both handsets are vibrant minus any pixelation due to ample resolution. As for its computing power, the devices flaunt 1.7GHz octa-core processors from MediaTek and complementing the processor is a gigabyte of RAM and 8GB of expandable storage. Out of this, close to 6GB is available to the users in total. However, the application storage available on the device is limited to 1.1GB. If need be, users can increase the storage by an additional 32GB using a microSD card. 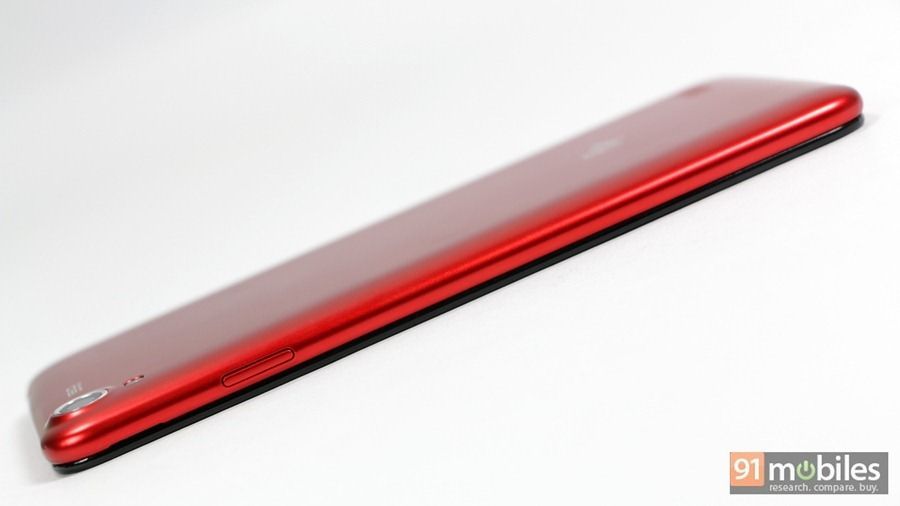 For connectivity, these dual-SIM smartphones supports 3G networks for calling and data access. In addition, there’s Wi-Fi and Bluetooth for wireless connectivity. 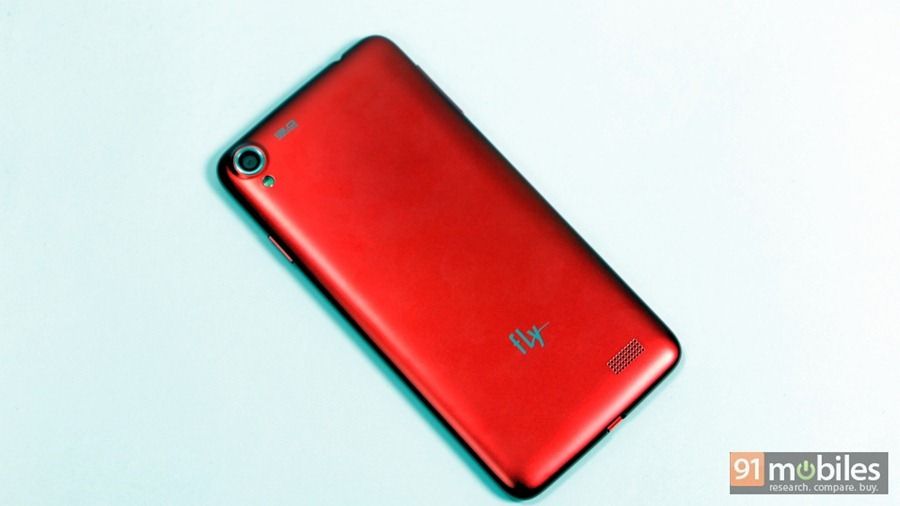 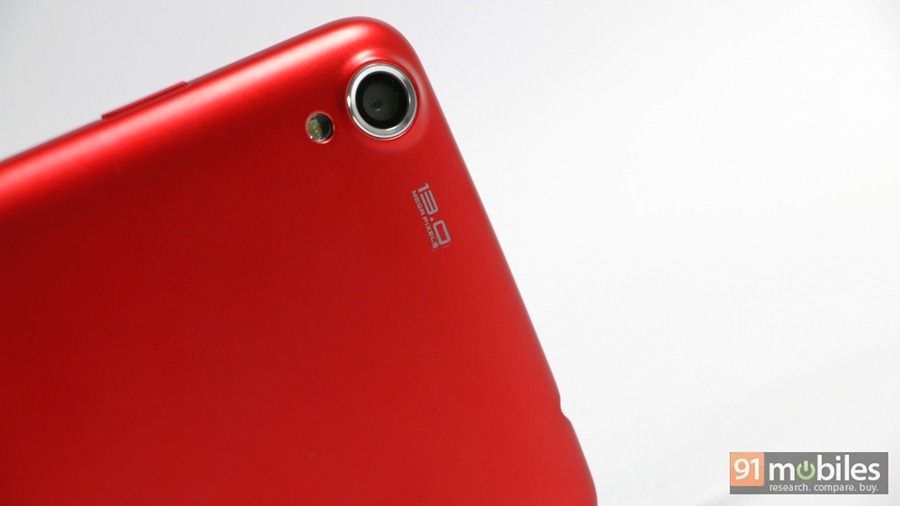 In essence, both the Qik and Qik+ Android smartphones from Fly Mobiles offer good looks while being powerful devices at their heart carrying attractive prices of Rs 5,999 and Rs 6,999 respectively. Both the devices are worthy as far as the budget-performance category goes and at the given prices, Fly has added some stiff competition to the incumbents in the market. To find out more about the Fly Qik and Qik+, keep watching this space.