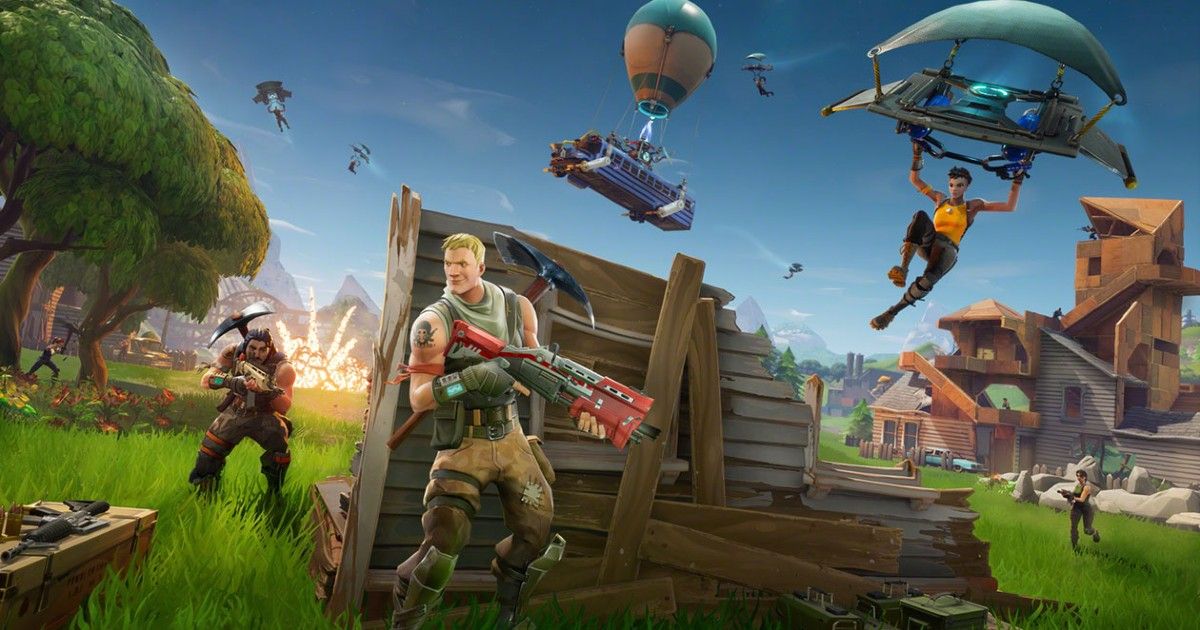 Fortnite constantly adds characters from popular movies, TV shows, and gaming IPs. Apparently, the game is soon getting Assassin’s Creed Ezio skin, most likely in anticipation of the Dawn of Ragnarok expansion for Assassin’s Creed Valhalla. Ubisoft is promoting the upcoming expansion a lot, with a recent Assassin’s Creed Valhalla free weekend and sale, as well as a collaboration with the popular mobile battle royale game, Free Fire. According to recent leaks, Ezio will come to Fortnite with a new emote and a pickaxe.

Reliable Fortnite leaker Shiina has revealed the Ezio outfit that may come with two styles. One of these is a hooded look for Ezio that helps him sneak around, and the other one doesn’t have him wearing the hood for a less stealth-based approach. Along with these, Fortnite News has revealed Ezio’s Hidden Blade pickaxe and the Assassin’s Strike emote. The Assassin’s Strike emote shows Ezio pulling out the hidden blade to take down enemies. Epic Games is expected to share more details about the new Assassin’s Creed-themed cosmetics in the coming days. The cosmetics will most likely be part of a bundle that can be purchased from the Fortnite in-game shop.

A look at the Assassin’s Strike Built-in Emote! #Fortnite pic.twitter.com/ot00FwEiLb

It isn’t surprising to see Epic Games collaborate with Ubisoft to bring characters from an established gaming franchise like Assassin’s Creed to Fortnite. Fortnite has previously had crossovers with League of Legends, God of War, Halo, Horizon Zero Dawn, and more. The game has also added characters from various movies, TV shows, and anime including Avengers, Batman, Naruto, Star Wars, X-Men, and others, alongside celebrity skins like The Rock, Ariana Grande, Travis Scott, and more. Besides, Epic Games has begun Amazing Web Week in Fortnite that allows players to get Spider-Man’s Web-Shooters as Chest loot.

Assassin’s Creed Valhalla is free to play until February 28th