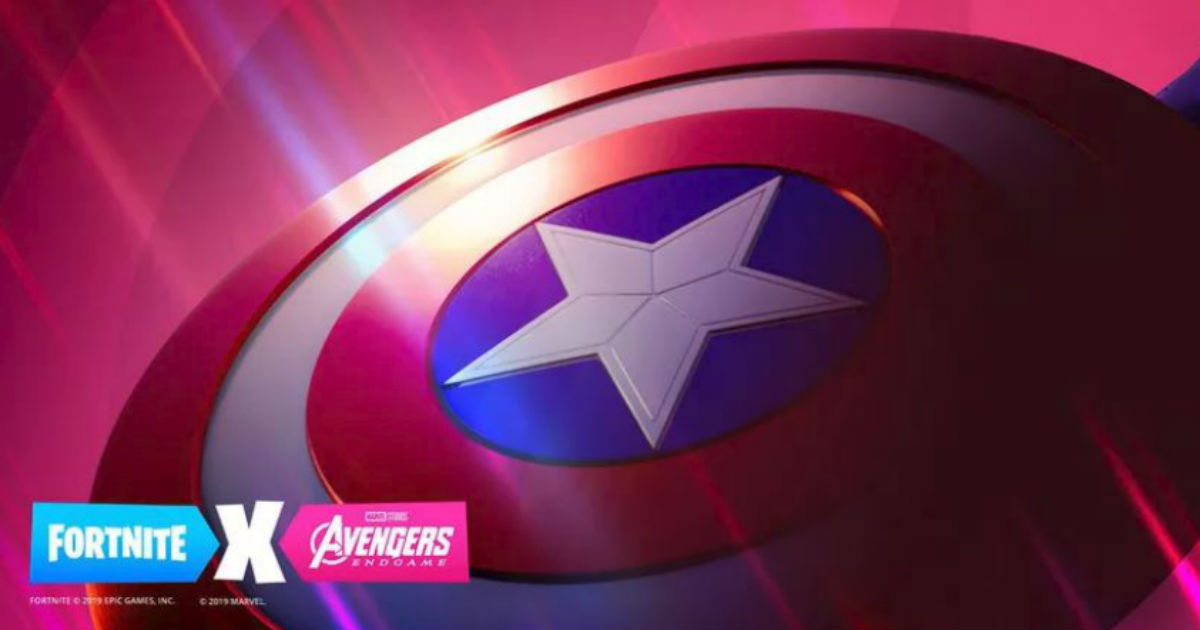 “The move falls in line with the Marvel’s special limited time event ahead of Infinity War, where players could don the avatar of Thanos.”

Fortnite is getting an Avengers special crossover event as excitement among fans has hit fever pitch ahead of the release of Avengers: Endgame. The final edition of a decade-long Marvel superhero saga is set to draw curtains with an epic save-the-universe battle against enduring villain Thanos, and Fortnite players will seemingly get a piece of simulated pie on April 25th, ahead of the movie hitting the theatres on April 26th. 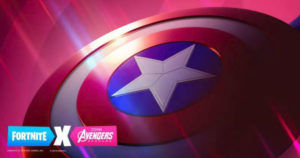 That said, it is not yet clear as to what exactly this special crossover event brings to the game. Epic Games had done something similar ahead of the release of Avengers: Infinity War — the prequel and penultimate film to Endgame, wherein players could don the avatar of the galaxy-crushing supervillain, Thanos. The character crossover feature, which highlighted the game ahead of the film’s release worked as a limited time mode (LTM), brought special graphics and gameplay elements. While it is not yet clear as to what exactly the upcoming Marvel crossover brings, it will likely be a similar LTM format special event, although this time, we might get to play as our superheroes, or rather, what remains of them until they find a way to make it out of Thanos’ snap.

The teaser does not really reveal much, apart from a dramatised Captain America shield with the message, “whatever it takes”. The motto is possibly a hint at a collective survival battle that might come to Fortnite with this crossover, although our guess is as good as yours. It would, however, be quite cool to get the Hulk Smash emote in Fortnite, even if it is an LTM feature.

Epic is steadily on the move to improve the game and add more features in a bid to hold on to its player base as the craze for online battle royale games continue. While Fortnite’s recent update proved a bit underwhelming for many, the developers are constantly adding new features to the game, of which an upcoming battle royale world cup is one of the most exciting points to look forward to.