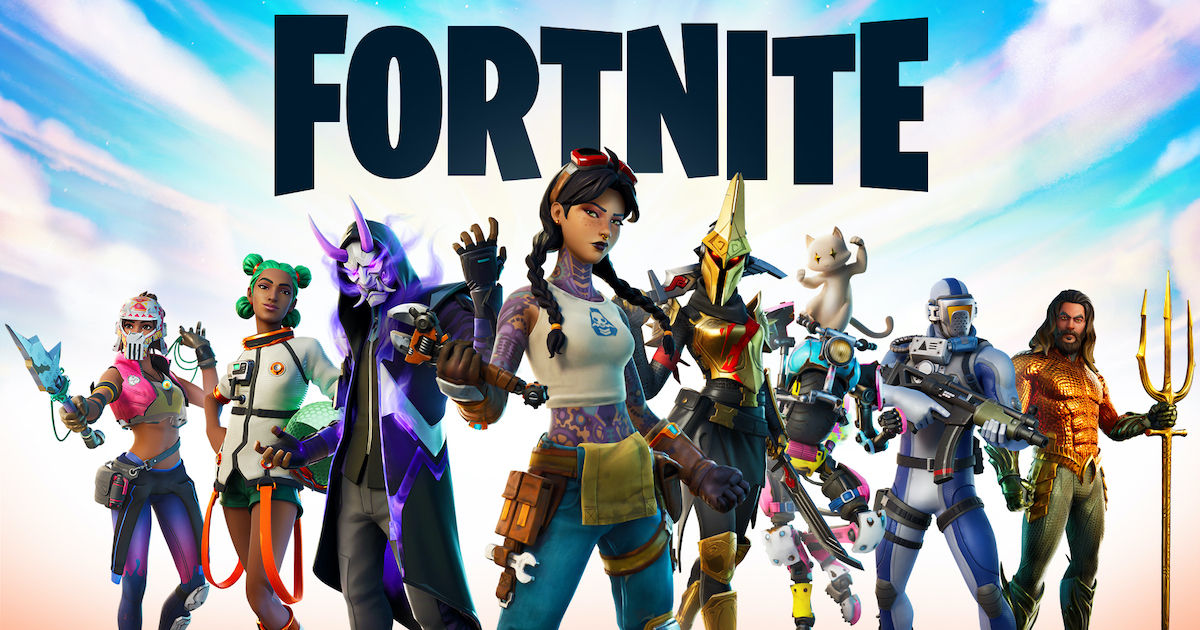 Epic Games’ immensely popular battle royale game Fortnite was removed by Apple from the App Store on Thursday. The move came soon after the developer pushed an update for Fortnite that allowed users to directly pay Epic for in-app purchases rather than use Apple’s system. Google later joined Apple and also pulled the game from the Play Store for violating the company’s in-app payment guidelines, The Verge reports. Now, Epic Games is suing both Apple and Google over anti-competitive behaviour.

“Apple has become what it once railed against: the behemoth seeking to control markets, block competition, and stifle innovation. Apple is bigger, more powerful, more entrenched, and more pernicious than the monopolists of yesteryear,” Epic said in its lawsuit.

Apple takes anywhere between 15 percent to 30 percent cut for most app subscriptions and in-app purchases. Similarly, Google also takes a 30 percent cut. To bypass this fee, Fortnite received an update that allowed users to directly pay Epic Games for in-app purchases at a lower price compared to purchasing through the App Store or Play Store. Following the removal of the game, Epic Games not only filed a lawsuit, but also aired a video on YouTube and within Fortnite that mocks Apple’s iconic “1984” ad and calls out the tech giant on monopolistic grounds.

Apple in its statement said, “Today, Epic Games took the unfortunate step of violating the App Store guidelines that are applied equally to every developer and designed to keep the store safe for our users. As a result their Fortnite app has been removed from the store. Epic enabled a feature in its app which was not reviewed or approved by Apple, and they did so with the express intent of violating the App Store guidelines regarding in-app payments that apply to every developer who sells digital goods or services.”

Google also released a statement on the matter. “The open Android ecosystem lets developers distribute apps through multiple app stores. For game developers who choose to use the Play Store, we have consistent policies that are fair to developers and keep the store safe for users. While Fortnite remains available on Android, we can no longer make it available on Play because it violates our policies. However, we welcome the opportunity to continue our discussions with Epic and bring Fortnite back to Google Play.”

The Cupertino giant says it hopes to resolve the matter with Epic Games, but will not make any “special arrangement” for the company, The Verge reports. While Fortnite cannot be downloaded on iOS right now, Android users can install the game directly from the website.