91mobiles.com
Home News Fortnite on Samsung might be getting new skins soon 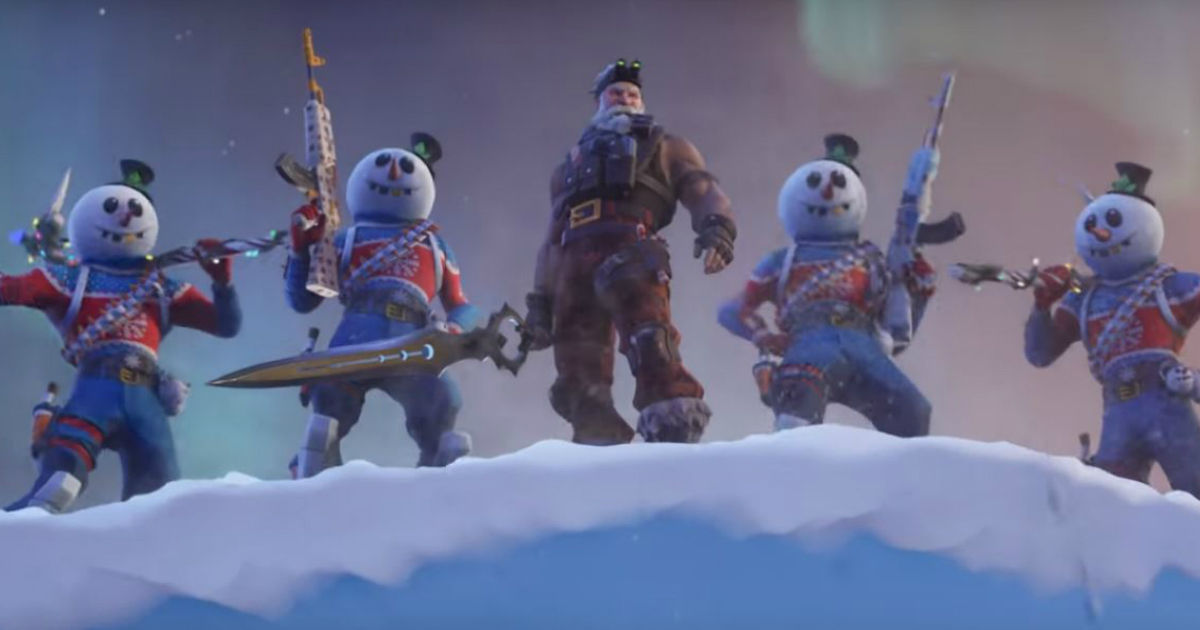 ShiinaBR, a Fortnite leakster, tweeted: “New GalaxyLlama Spray. You get the spray if you have the Galaxy skin. I don’t know when it will be released.”

New GalaxyLlama Spray! You get the Spray if you have the Galaxy Skin. I don't know when it will be released. pic.twitter.com/wsXuVtlBvC

Fortnite News site FBR News also tweeted about it, saying that there’s a 50-50 chance of Galaxy users getting exclusive skins. The tweet read: “50/50 CHANCES OF HAPPENING: Yes there’s a weapon skin called “Galaxy” but there’s no texture or images of how the weapon skin of “Galaxy” looks. Is real is on the files, but there’s no way to confirm if it’s really happening or not happening. We will need to wait and see”

As of now, the exclusive skins Samsung Galaxy users have are Galaxy Outfit, Galactic Disc back bling, Stellar Axe pickaxe, and Discovery glider. Fortnite 7 was announced last week, and started rolling out to iOS users shortly after, wherein Battle Pass owners received a one week early access to the private island and the others will gain access to it starting December 13th. The new season of Fortnite has a holiday theme, where a third of the map will be covered in snow. The season brings a lot of additions with it, including new weapons and new modes of transportation.