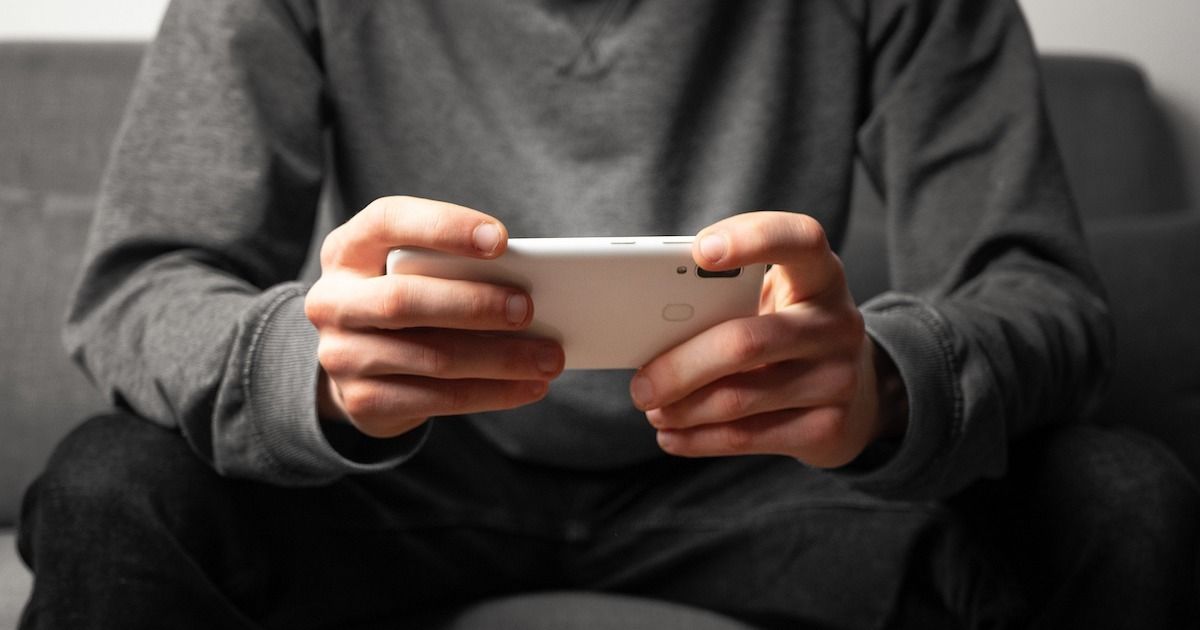 In a rather unfortunate turn of events, a 14-year-old boy from central Mumbai, allegedly died by suicide last Sunday. The boy was reportedly addicted to Garena Free Fire, the popular battle royale game that was recently banned in India. The Bhoiwada police are currently investigating the death to find out if it was some sort of task or a challenge in the boy’s favourite game that led him to take such an extreme step. Readers must note that though unfortunate and concerning, this is not the first time we have received such a report, and cases involving kids and teenagers committing suicide because of their online gaming addiction have been popping up on the Internet now and then.

According to the police, the boy’s father, who happens to be an employee with a private company as a designer, received a call from his son on Sunday at 7:22 PM. The father could not receive the call as he was travelling with his wife, as per a report by HT. When we called his son back a few minutes later, the boy did not answer the call.

The parents, upon returning to their house, noticed that the boy’s room was locked from the inside. The father had to break the glass frame above the door to unlock it. Much to his ill-fate, he had to witness his boy dead inside the room. The police informed that the body was sent to KEM Hospital for post-mortem.

According to Vijay Patil, Deputy Commissioner of police, zone 4, “Preliminary probe has revealed that the boy was addicted to Free Fire online game, but what exactly triggered him to take the extreme step is still a mystery.”

Free Fire and Free Fire Max games are from which country, who are their developers, and more questions answered

That being said, both the parents and the school teachers of the boy shared that the buy never really showed any signs of gaming addiction. As a matter of fact, he was a bright student and was fond of cricket, according to both.

A police officer said, “The online game he was addicted to needed to be played in groups. So we are trying to find out who his friends were and who were his co-players in the game so as to ascertain if anything happened during the game that led him to take the drastic step.”

The police have sent the boy’s mobile phone to the forensic laboratory to retrieve its data. The boy’s phone call details and internet browsing history are currently being checked. The reports suggest that the boy mostly surfed websites related to the Free Fire game and cricket.

Jitendra Pawar, Senior Inspector, Bhoiwada police, said, “No note written by the boy was found. Nothing important from his mobile conversations with his friends is found. His teachers say that he was studious. His parents also didn’t complain of anything suspicious,”

Mobile gaming addiction is a known problem in India. We have heard several reports of children addicted to games like PUBG Mobile in the past. Free Fire has been a popular PUBG Mobile rival. The game was banned in the country recently as the government declared it a threat to the safety and security of Indian citizens. Other games like Battlegrounds Mobile India have been launched with several sensitivity features to ensure kids are not exposed to violence and do not spend a lot of time on the game. Parents should ensure that their kid’s mental and physical health is being taken care of. Additionally, kids and youngsters should be made aware of the fact that online games, though highly addictive, should always be treated as games.