91mobiles.com
Home Feature Free Fire and Free Fire Max games are from which country, who... 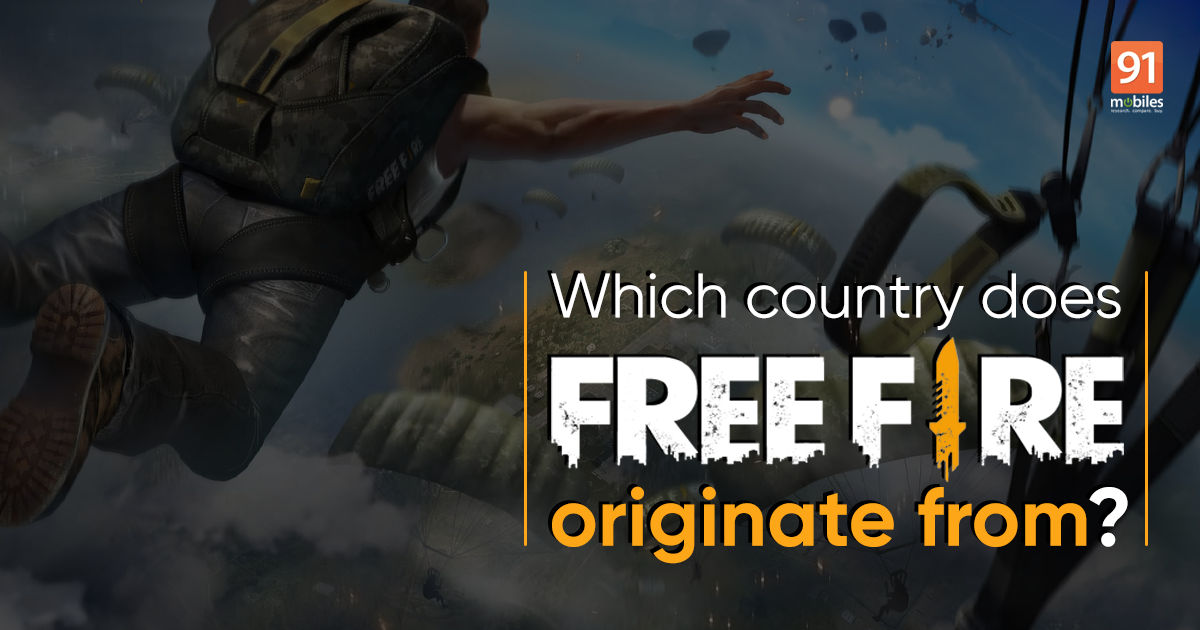 Are the Free Fire and the Free Fire Max Chinese games? Who are their developers? Will the games ever make a comeback in India? These seem to be some of the burning questions on Free Fire and Free Fire Max fans’ minds right now. They both were among the most popular battle royale games in India. Their signature gunplay and core battle royale experience have been adored by players and content creators alike. The games also had their own growing esports scene in India with millions of viewers tuning in to watch tournament livestreams on YouTube. Here’s everything you need to know about Free Fire ban in India:

Why did Free Fire get banned in India?

The Ministry of Electronics and IT has claimed that the recently banned apps, including Free Fire, pose a ‘threat to the security and privacy of Indian citizens as they transfer sensitive data to servers in foreign countries like China.’ It seems likely that the government found player data from Free Fire being transferred to Chinese servers. As a result, Free Fire is no longer available on Google Play Store and App Store. While Free Fire and Free Fire Max are still available on Samsung Galaxy smartphones and Google Play Store respectively, they are likely to be taken down soon.

Free Fire and Free Fire Max are from which country?

Free Fire and Free Fire Max are developed by Vietnamese developer 111dots Studio and published by Garena. The original Free Fire game was launched in beta back in September 2017, and the full version was released in December 2017. However, the game only shot to fame after the PUBG Mobile ban in India in 2020. The Max version wasn’t released until 2021.

Is Free Fire a Chinese game?

Garena’s parent company is a tech firm in Singapore called Sea Group. Although neither 111dots Studio nor Garena is a Chinese company, Sea Group has major business links with the Chinese tech and gaming giant Tencent. The latter owns a portion of shares in Sea Group and publishes games for Garena in Indonesia, Singapore, Thailand, Malaysia, Taiwan, and the Philippines, per a five-year publishing agreement back in 2018. 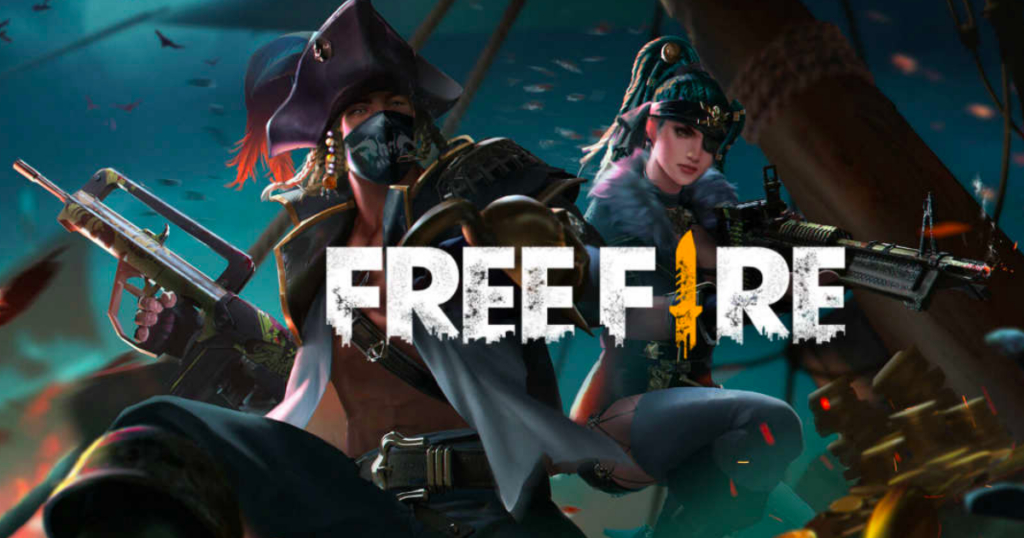 Will BGMI and New State Mobile also get banned in India?

That doesn’t seem to be the case right now. Battlegrounds Mobile India (BGMI) and New State Mobile are published by Krafton, which is a South Korean based company. While BGMI is nothing but a rebranded version of PUBG Mobile, it doesn’t have its ties with Chinese publisher Tencent. Krafton parted ways with Tencent last year and took over game’s publishing rights in the country. BGMI was launched in India with an exclusive experience for Indian users. Although there were some concerns about data privacy initially, it seems like Krafton has resolved all the data compliance issues.

That said, the government could take action against the BGMI over its characters, which are still running loose without clothes. Krafton hasn’t delivered on its promise to offer fully-clothed avatars right from the start.

Will Free Fire ever make a comeback in India?

While it’s unclear how Free Fire publisher Garena is going to approach this situation, it could make a comeback if the game complies with the data privacy and security regulations set by the Indian government. Much like BGMI, Free Fire could store and transfer player data locally or to servers outside of China. The company could also introduce healthy gaming habits as well as a parental control for underage players and other cosmetic changes with the game.

That said, it’s not going to be an easy ride for Free Fire. Krafton has filed a lawsuit in the US federal court against Garena, Apple, and Google alleging that Free Fire infringes on PUBG’s copyrights, which could make its relaunch in India tough. Krafton and PUBG Santa Monica had filed a similar complaint back in 2017 in Singapore, which was later settled but did not give any licenses to Garena for allegedly having elements in Free Fire that are derivative of PUBG.