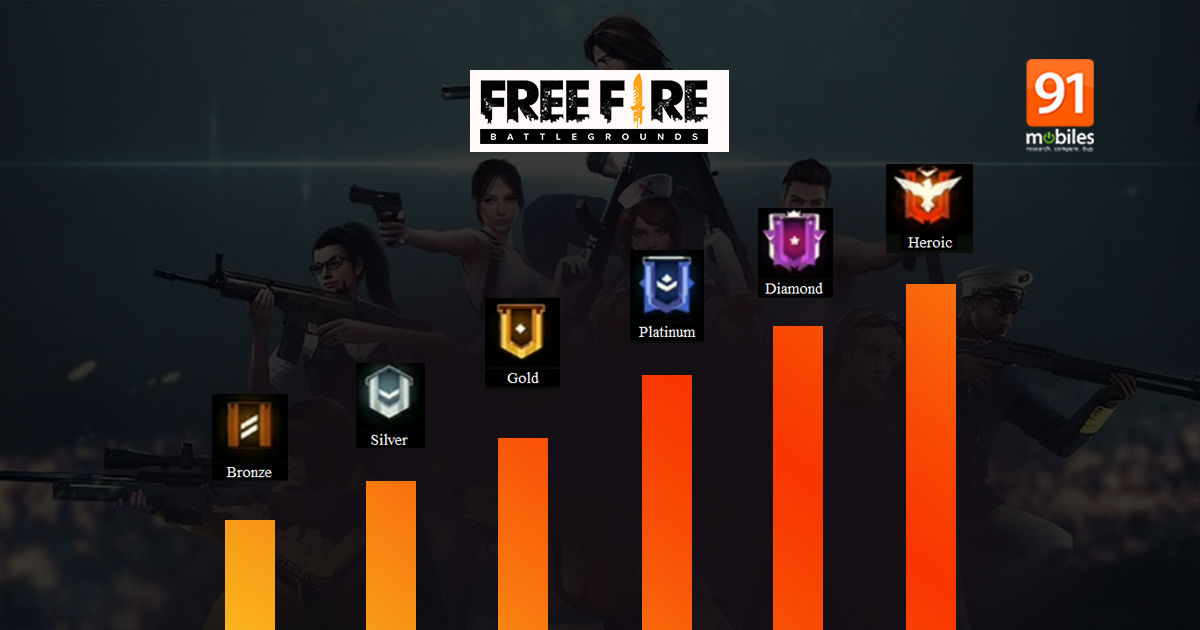 Free Fire, the popular online battle royal game, comes with a widespread ranking system that allows players to showcase their credibility in the game and their ability to perform in the battleground. The highest tier in Free Fire is known as Grand Master and this is the most prestigious rank in the game. Having said that, the game is known to reset the player’s rankings and achievements with every new season, including the recently released Free Fire Ranked Season 22. The highest rank player is dropped to tier 1 or tier 2 rank. In case you are looking for some tips to improve rank in the game then you might have landed on the correct page as we have discussed a whole lot of gun combinations, which will surely help you to push your rank in Free Fire Ranked Season 22. 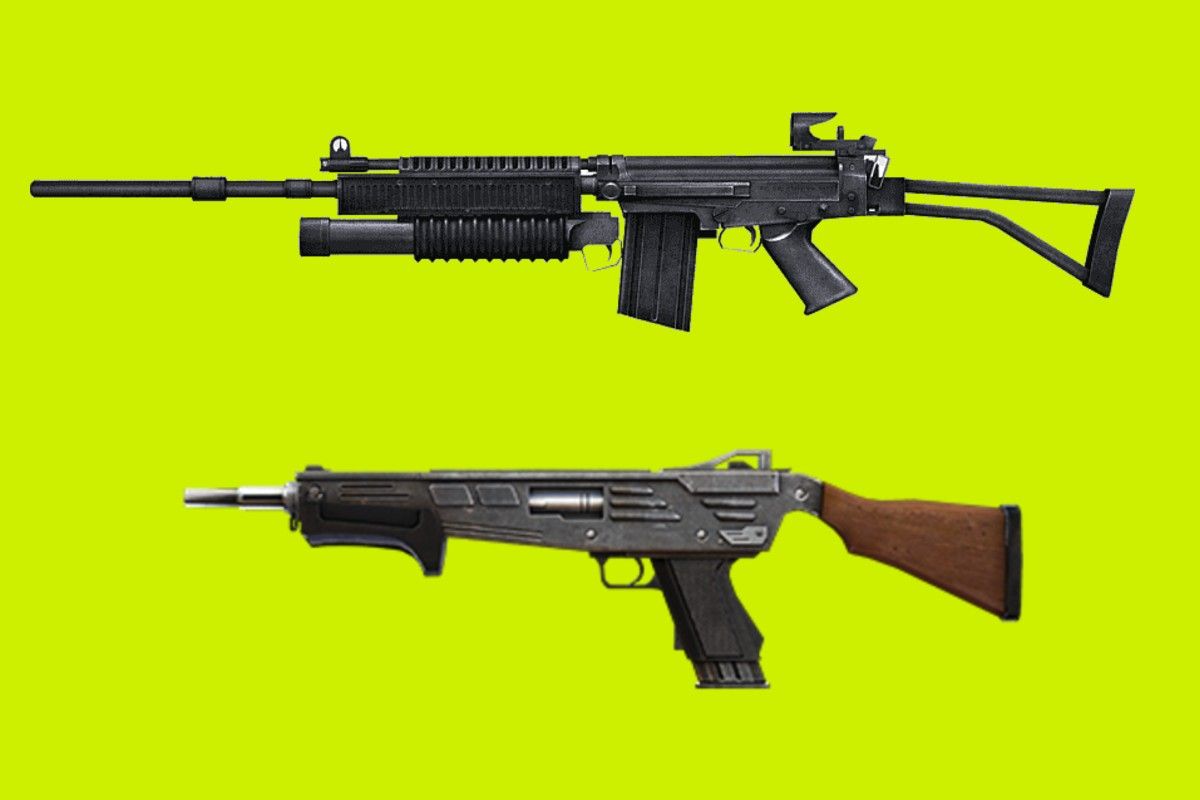 The first on the list is my personal favourite and both these weapons can be collected from an airdrop which might be similar to painting a target on yourself. For this combination, I can take any risk, but I recommend you to follow the airdrop, create an ambush, take down opponents and then go for the drop. AUG is one of the finest ARs among the entire lot and that is why it comes in an airdrop. However, do note that the weapon lacks accuracy and might miss targets several times in long and mid-range targets.

That is why we clubbed it with AWM because it’s the deadliest sniper and one perfect headshot is enough to take down the enemy. The combination is superb but you need to practice a lot to master both the weapons. 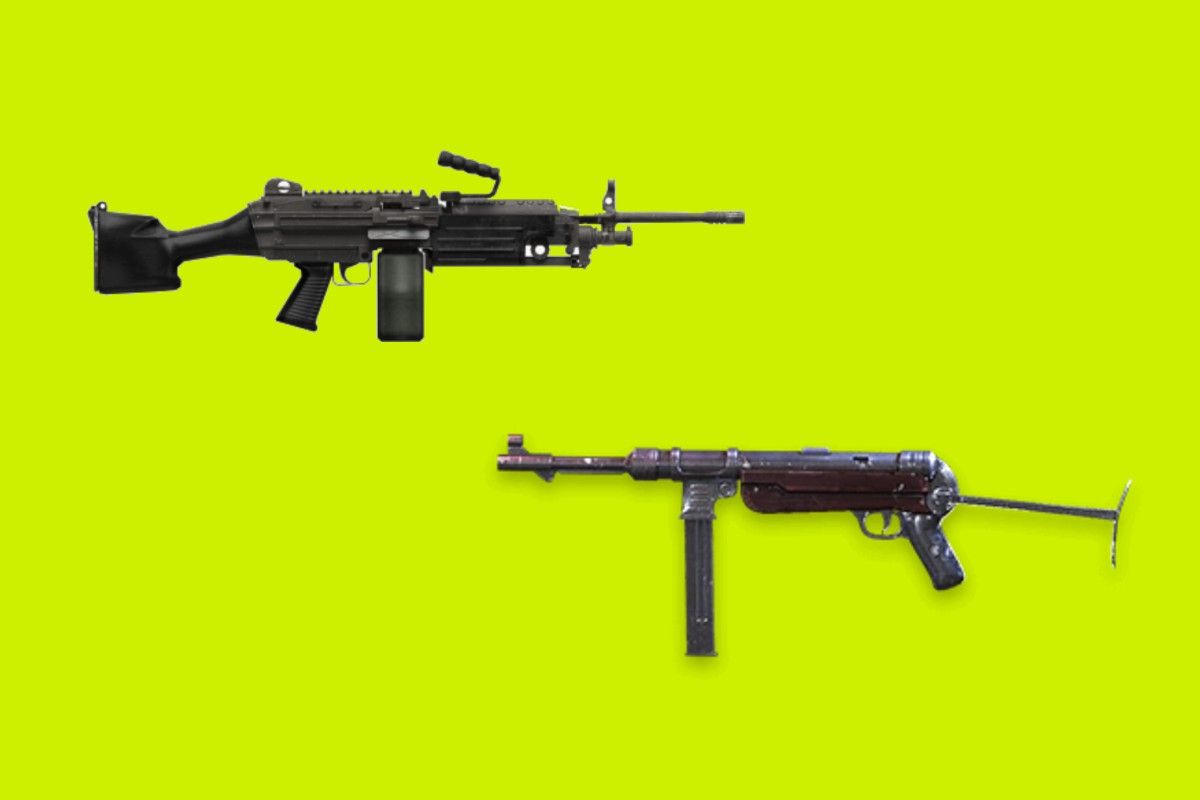 The combination of two AR Scar and M14 can be a treat for you if you know what I mean. AR weapons are one of the most customizable weapons which can be used for long, shot, and mid-range battles. The scar is one of the highest damage rates of 77 and also the quickest free fire weapon. One round of fire is more than enough to take down the enemies. You can club it with a 2x or 4x scope to get the best use of it.

The M14 is one of the slowest ARs in the game but as I mentioned above ARs are capable of doing almost everything you can use as a sniper by changing the fire mode from auto to single. With this, your impact of the fire remains the same and you can commence long shorts without too much recoil. 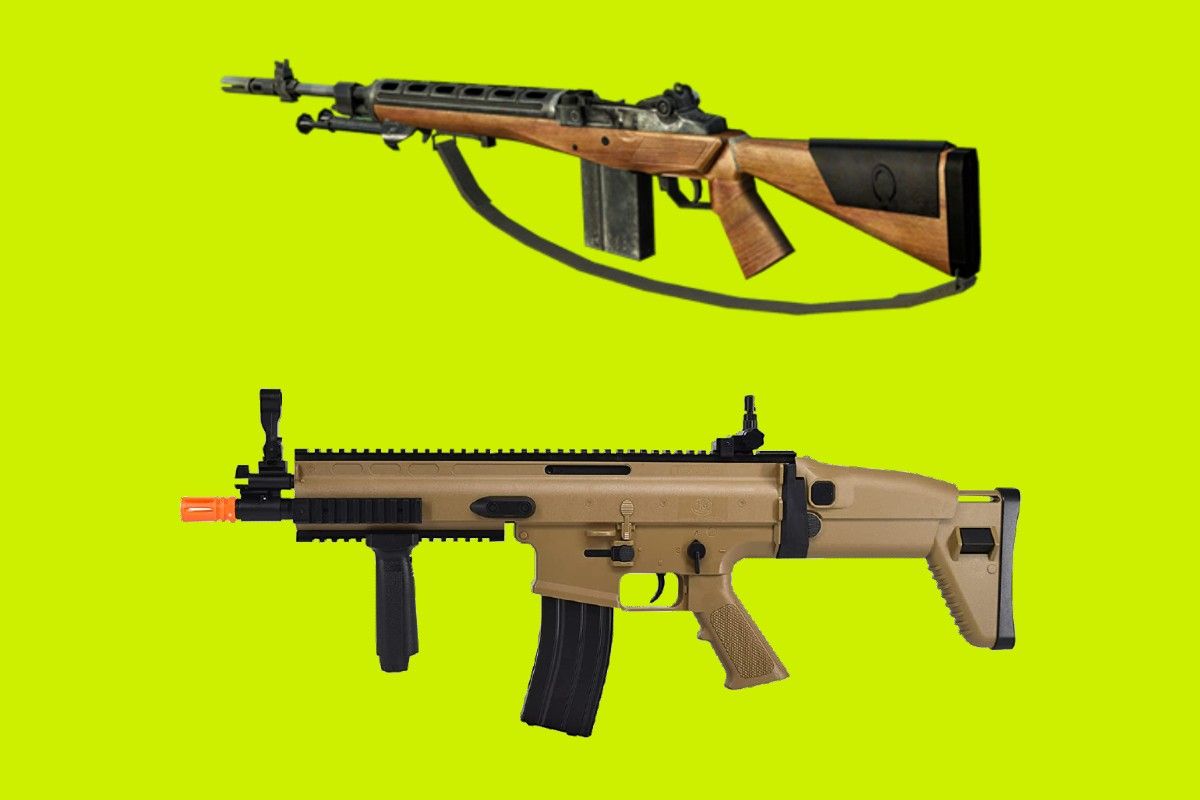 M249 and MP40 are LMG and SMG respectively. M249 is one of the best weapons when it comes to taking a shot from long range, it delivers decent damage at long range and impressive damage at mid-range. Some say that M249 for close combat, but if you get your sensitive settings correct then it is the best one to take down the enemies as it shoots 100 bullets in one mag.

While the little Mp40 is recommendable because it is one of the stable SMGs among the others and the firing speed is commendable. You can control the recoil and take perfect aim when it comes to close combat. Both the weapons are a deadly combination and it will help you in pushing rank much easily. Hope your enemies don’t use the same combination. 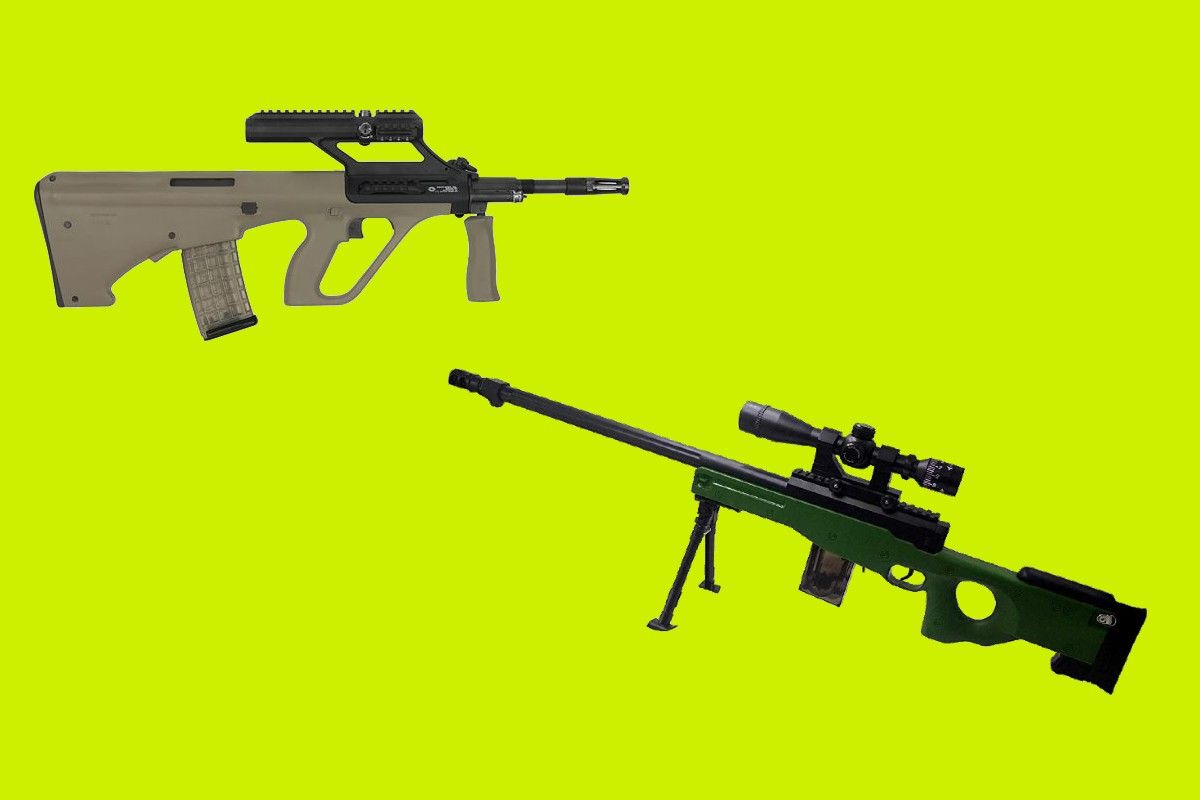 Next on the list is MAG-7 and Parafal, yes a short gun which is known for being the weakest gun among the lot and an AR. But despite its less damage inflicted, MAG-7 is one of the most accurate guns in Free Fire. You can take down your opponents in one or two shots but use it wisely as it’s recommended for close-range battles.

On the other hand, Parafal the AR will take care of long-range battle, it possesses a damage rate of 69 and with MAG-7 it becomes one of the best combinations. All you need to do is to gather some red dots or scope to take some perfect long-distance shots.

All the combinations, which we have suggested above are tested by us and we must say it really works. However, I recommend you to work on your skills, strategies, and gameplay style to achieve some good ranks in the game. Sometimes good weapons are not enough to win the match.