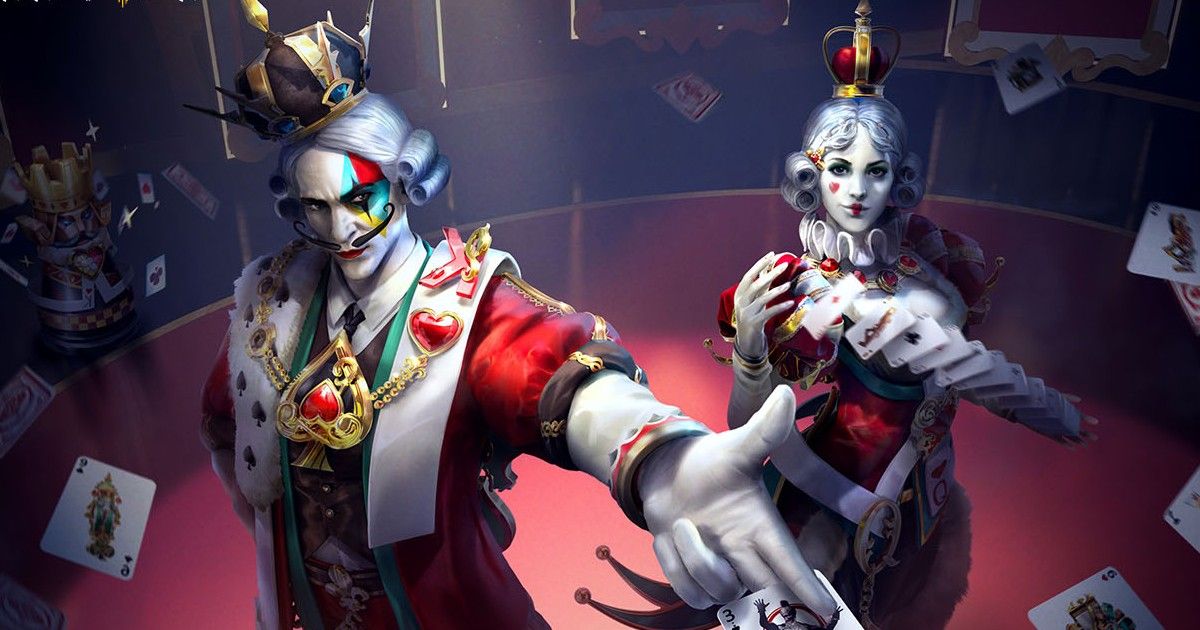 Garena has rolled out a new update for Free Fire that brings some new content to the game. The update adds previously announced Money Heist-themed costumes and UI, as well as kicks off the latest season of the game called New Age. Along with these, the Free Fire update introduces new armour attachments, a new weapon, rank, pin system, and more. Garena has also teased new Holiday-themed events and game modes for Free Fire, which will be added later this month.

Free Fire has reintroduced the Lone Wolf mode with a new twist. The 2v2 game mode comes with a new weapon selection mechanism, where each team gets to select weapons for every player. Teams will be able to pick weapons every two rounds and the chosen weapons will be used for the next couple of rounds. The map featured in Lone Wolf mode has become larger and players can now access the game mode in the custom room to create their own custom matches. Lone Wolf mode will be available until January 10, 2022.

Free Fire’s ranked mode gets a new rank called Master, which lies between Heroic and Grandmaster I. The game has also added its own version of the ping system called pin system as well as a new graphics setting. Map location names will now show up more clearly while you are in flight and you can now send multiple buy requests in Clash Squad. Garena has also made improvements to Craftland with Team Deathmatch mode, mode editor, and new items.

Free Fire has added a new Elite Pass called Palace of Poker, which brings poker-themed costumes and items. Along with these, the game gets a Money Heist-themed event on December 3, 2021, featuring the Professor.