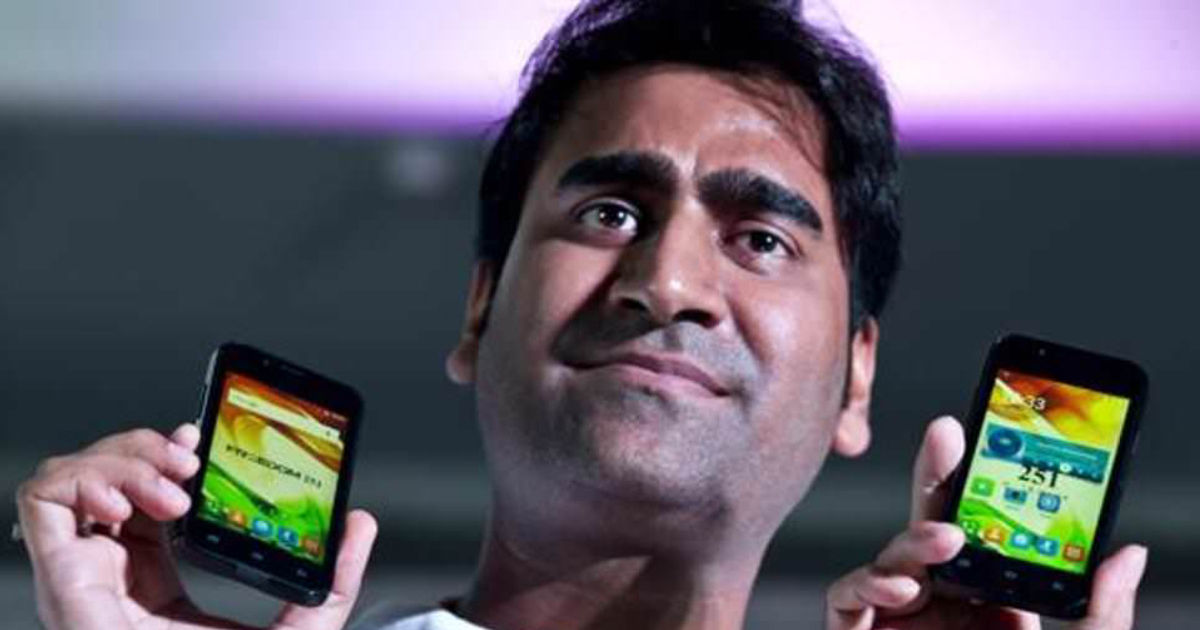 Freedom 251’s maker Mohit Goel has been arrested again — this time for allegedly defrauding dry fruit traders to the tune of Rs 200 crore. A few years ago, Goel’s company Ringing Bells had begun taking pre-orders for the cheapest smartphone in the world. Dubbed Freedom 251, it was priced at just Rs 251 and was heavily marketed as the phone for the masses. However, buyers never received their smartphones, and Goel was arrested in 2017 for committing fraud.
Show Full Article

Goel was also arrested in 2018 in connection with an extortion case and has now been apprehended again. This time, he has been tied to a dry fruit fraud case worth Rs 200 crore. Goel has been running a dry fruit company called Dubai Dry Fruits and Spices Hub out of an office complex in Noida. An FIR was filed against the company last month. The police have also received at least 40 complaints of fraud against it from traders in Delhi, Punjab, Rajasthan, UP, West Bengal, Karnataka, Andhra Pradesh, and a few other states.

According to the police, Goel would purchase dry fruits from traders across India at higher rates than normal. Also, he would make timely payments to win their trust. Later on, though, he would place bulk orders and make an advance payment of 40 percent through netbanking. The remaining he would pay by post-dated cheques, which would ultimately bounce at the bank. Additionally, the police also said Goel and his colleagues were running a company from Gurugram in 2017, which they shut and moved to Noida in 2019.

Alongside Goel, Noida Police have also arrested an accomplice Omprakash Jaangid, who hails from Rajasthan. Efforts are on to apprehend three others who ran the company alongside Goel — Sumit Yadav, Rajiv Kumar, and Praveen Singh Nirwan. The police also recovered two cars, including an Audi, some documents, various electronics, and 60kg of dry fruits.