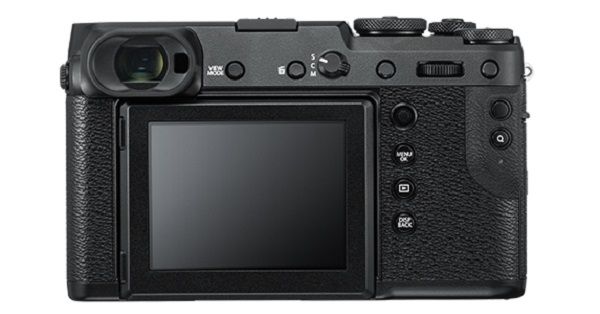 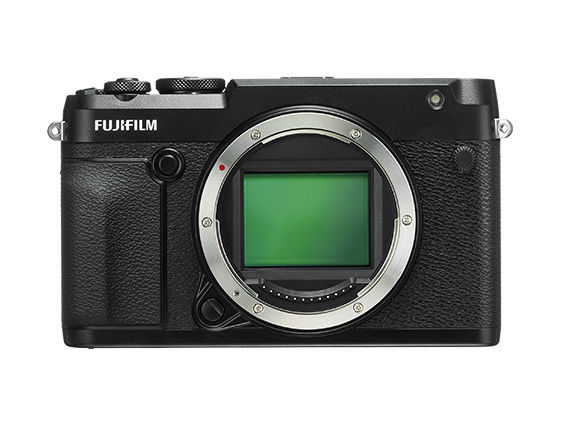 The new GFX 50R mirrorless camera for Fujifilm is touted as compact and lightweight. The camera is said to produce superior image quality results with “better per-pixel reception capability.” It’s equipped with 0.77 x 3.69 M-dot OLED viewfinder (EVF) and a 3.2-inch touchscreen LCD panel. The camera currently offers a lineup of seven FUJINON GF lenses, covering the focal lengths from 23mmn to 250mm. “All the lens are able to resolve up to 100-megapixel resolution and are dust and water resistant,” the company said in a statement.

Handling the image processing inside the Fujifilm GFX 50R is an X-Processor Pro that supports the vendor’s Film Simulation mode. Fujifilm says, “the camera allows users to opt for the tonality of photographic films such as Velvia, PROVIA, and ACROS.” Powering the Fujifilm GFX 50R camera is an NP-T125 Li-ion battery. Other features include Bluetooth connectivity, ultrasonic sensor cleaning system, and up to Full HD (1,080 x 1,920 pixels) movie recording support. 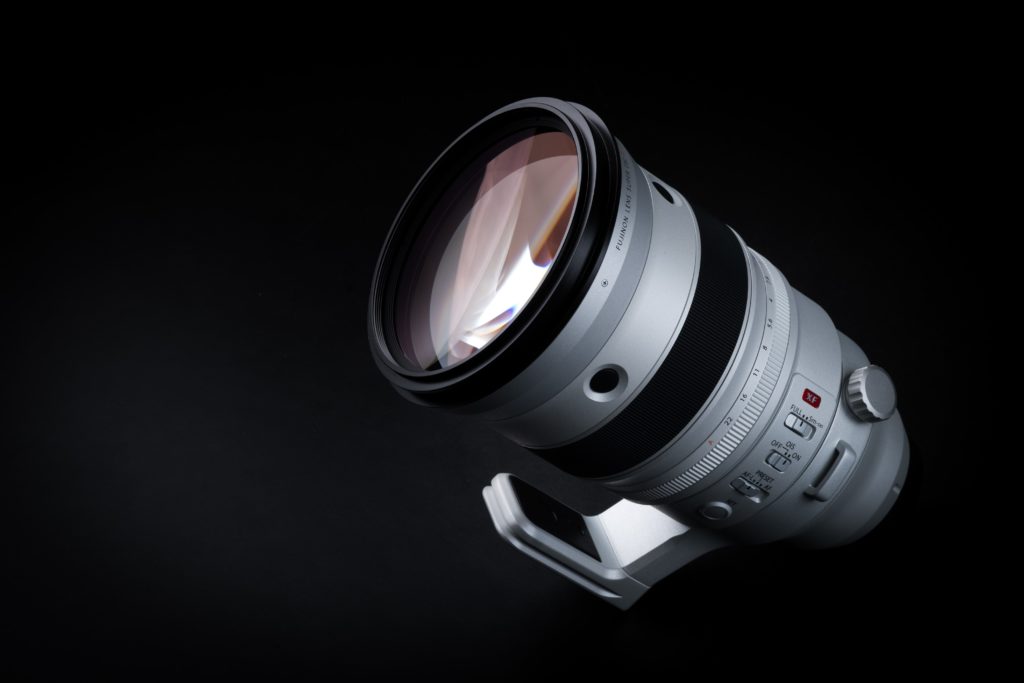