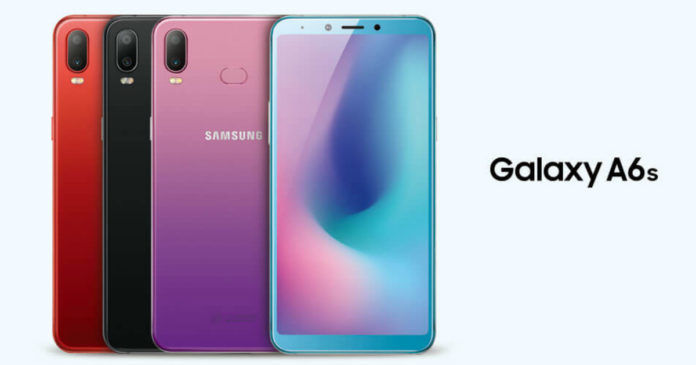 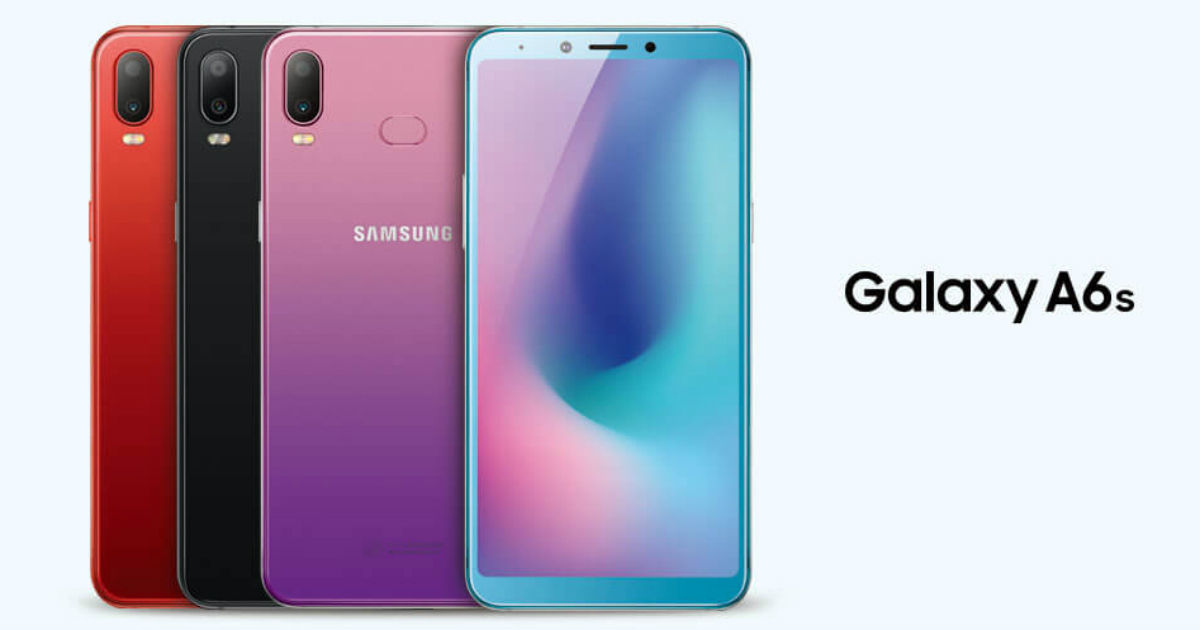 For optics, the smartphone comes with a 12MP + 12MP dual camera setup on the back, both with f/1.8 aperture. The front camera has a 24MP sensor for selfies. The smartphone has a 3,300mAh battery and a fingerprint sensor positioned on the back. 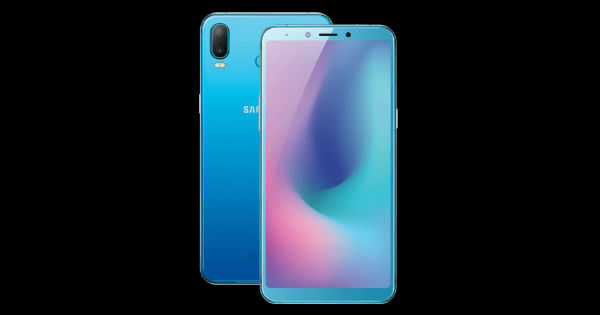 The Samsung Galaxy A6s price for the 64GB variant has been set as RMB 1,799 (~Rs 18,600), while its 128GB storage option costs RMB 2,199 (~Rs 23,200). Colour options for the handset include Black, Red, and Blue. Buyers can place pre-orders for the handset via the official Samsung China e-shop or head to online retailers such as JD.com in China.