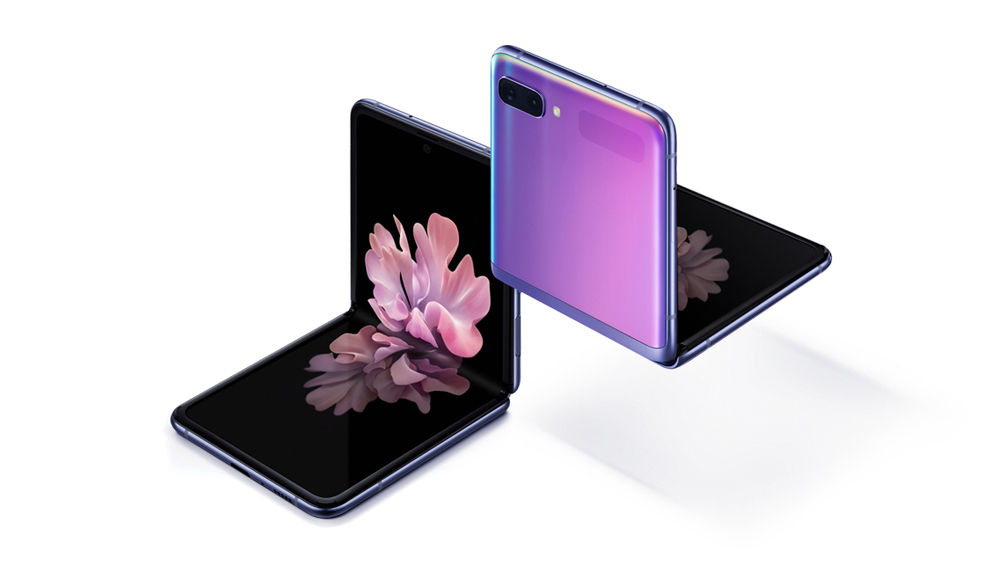 Samsung is leading the charge in the foldable smartphone space and the company already has a few models to show for it. The Galaxy Z Fold2 and Galaxy Z Flip are some of the most recent premium foldable phones. But to make the next-gen technology more widely accepted, Samsung needs to bring the prices of foldable phones down. This could happen in 2021 with the Samsung Galaxy Z Flip Lite. As per a tweet by @DSCCRoss, Samsung is working on the Galaxy Z Flip Lite with the UTG technology. Unlike its predecessor, the Samsung Galaxy Z Flip Lite is expected to be mass-produced and serve as an entry-level foldable smartphone. However, the chances of it shipping with flagship-grade hardware are low, given the ‘Lite’ monicker.

The Samsung Galaxy Z Flip Lite could offer mid-range specs while the foldable UTG (ultra-thin glass) reinforced display will be the cherry on top. Considering that Samsung has now been in the foldable business for a while, it is reasonable to assume that it may have figured out how to reduce the costs associated with the technology.