91mobiles.com
Home News Samsung Galaxy Z Fold 3 price to be lower than that of...
Highlights 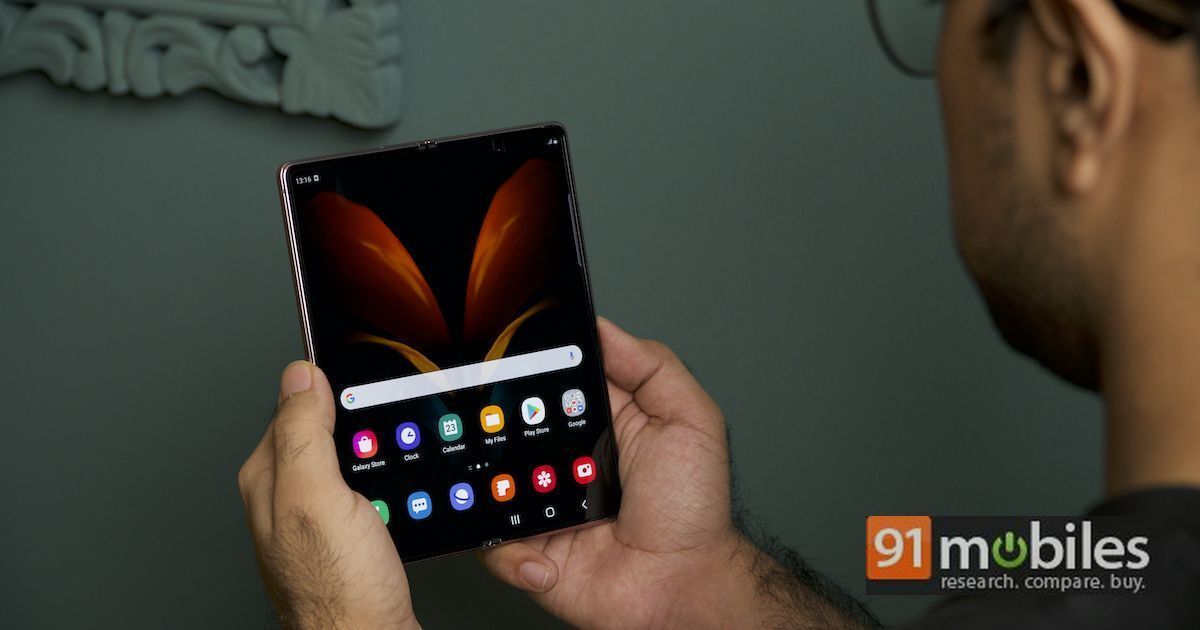 While most of the Samsung Galaxy Z Fold 3 specifications remain under wraps at the moment, we have a rough idea about how the foldable phone will look thanks to a few leaked renders. Now, some new information has emerged about the Galaxy Z Fold 3 price (via SamMobile). It seems that the foldable will be cheaper than its predecessor. However, we don’t have an exact price for the upcoming Fold yet. The Galaxy Z Fold 3 will also come in two storage configurations- 256GB and 512GB. This time around, South Korean mobile service providers won’t get exclusive colour variants. However, some colourways could be restricted to specific regions.

So far, we know very little about the Galaxy Z Fold 3 specs. Earlier leaks have told us that the foldable will ship with an under-display selfie camera. Alleged renders of the device showed three camera modules at the back. It could mirror the Galaxy S21 Ultra’s camera configuration, complete with a 108MP ISOCELL HM3 sensor accompanied by a periscope and ultra-wide-angle lens. The inner display is expected to refresh at 120Hz, while the outer one will be restricted to 90Hz.

Scattered reports online suggest that the Samsung Galaxy Z Fold 3 could run Qualcomm’s new Snapdragon 888+ chipset. It could also tear a page out of Huawei’s book and replace the traditional power button/volume rocker with a touch-based alternative. S Pen support is likely, too, making it the world’s first foldable smartphone to offer the functionality. If last year’s release cycle is anything to go by, we can expect Samsung to unveil the Galaxy Z Fold 3, the Galaxy Z Flip 3, and some smartwatches at the Galaxy Unpacked event sometime in August.