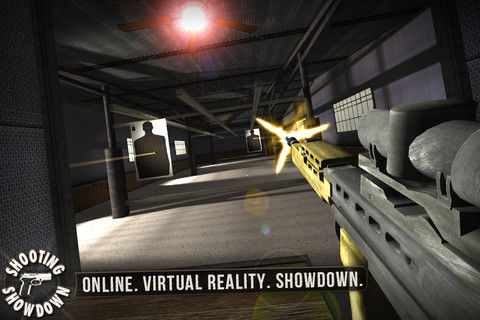 Shooting Showdown is a new game for iOS devices in the shooting game section. This is a multiplayer game in which you can compete against other players for money in shooting competitions. This is a perfect game for iOS that use the Gyroscope feature of your device. It can be controlled with the gyroscope perfect and its that’s pretty funny too. You can also use the swipe controls too but tilting based controlling is more fun. You will need to create a game against your friend or any stranger by going into the Game Center. You will get 40 seconds to shoot different targets in each round. If you will successfully hit the target then you will get points to unlock different guns. You can also get better skills of shooting by going into the practice mode. There are four different types of the shooting galleries in this game for more fun. If you are using it on an iPad device then you will find it pretty awesome, there are few complaints from the users of iPod touch about lagging of game. Lets check out the other features of the game below. 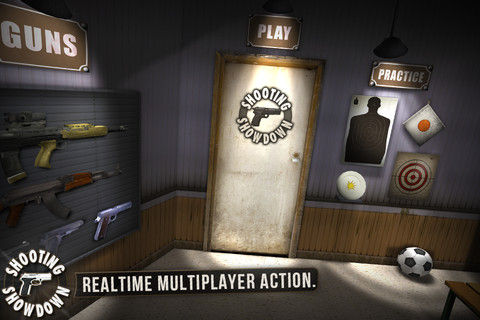 Conclusion – if you love shooting based games with the multiplayer support than you should totally get Shooting Showdown on your iDevices. It’s totally free to download. Our Ratings- 4/5 Download Link – Shooting Showdown Free
ShareTweetShare
Previous articleGame Review – Walking Dead for iOS
Next articleDoT to seek 2G auction extension
Best Selling Mobiles