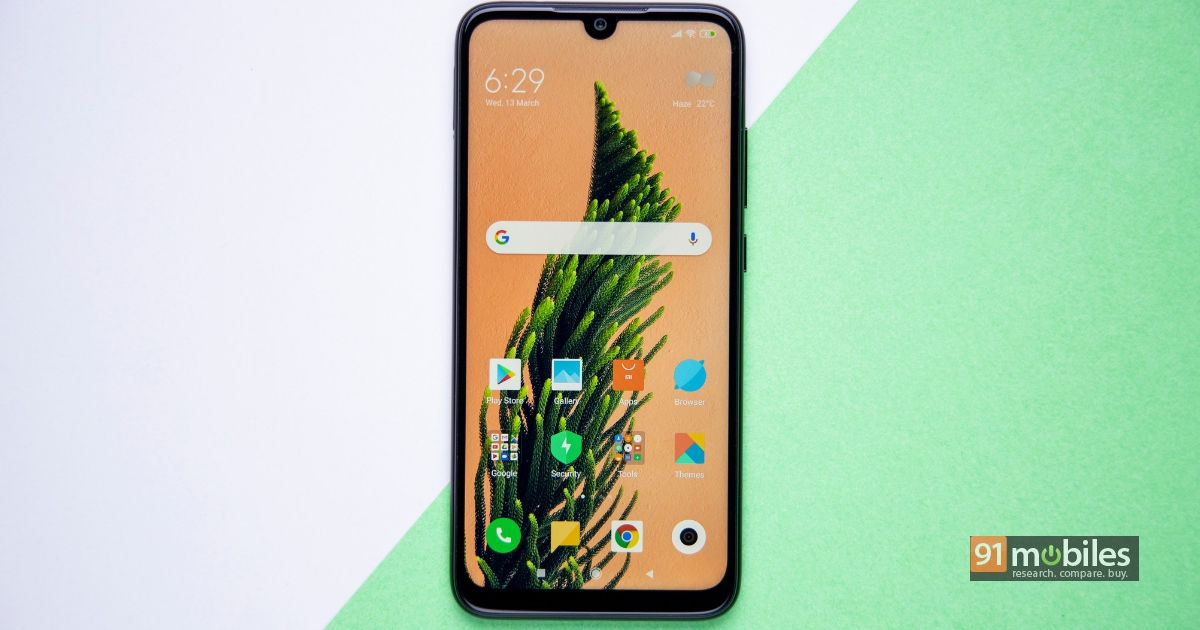 After the POCO F1, Xiaomi will be rolling out Game Turbo mode to its Redmi Note 7 Pro (review) smartphone in China. The company announced it via its official account on Weibo. As the name suggests, the mode will boost the CPU and GPU performance of the handset while playing games. The Note 7 Pro will be getting the update via an OTA. This will be limited to the users living in China at the moment; however, we expect Xiaomi to later roll out the Game Turbo mode for Indian users as well. 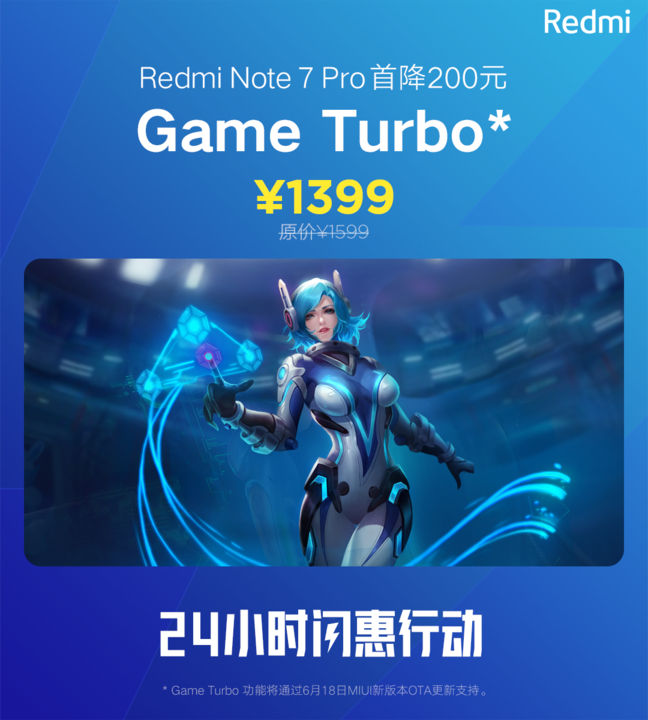 The company recently added Fortnite support for the Redmi Note 7 Pro smartphones in India and announced that the handset will be getting Android in Q1 2020. Meanwhile, Xiaomi is also prepping to launch its latest Redmi K20 series in India. The handsets are most likely to make their debut in the country in mid-July. 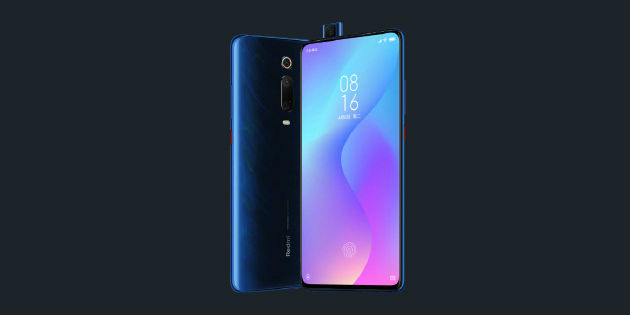 Touted as the Flagship Killer 2.0, the Redmi K20 series will most likely be a mid-range offering. There will be two smartphones: Redmi K20 and Redmi K20 Pro. The ‘Pro’ model will have Snapdragon 855 SoC ticking at its core, pop-up selfie camera design, and a 6.39-inch full-HD+ AMOLED edge-to-edge screen that also bears an in-display fingerprint scanner. The handset will also rock a triple camera setup at the back with a primary 48-megapixel sensor, 20-megapixel selfie camera, 8GB of RAM, 256GB onboard storage, and a 4,000mAh battery with 27W fast charging.

The Redmi K20, on the other hand, will ship with Snapdragon 730 SoC under the hood. It’ll have the same battery cell and camera setup as the ‘Pro’ model. Both the phones come pre-loaded with Android 9 Pie-based MIUI 10 and Game Turbo 2.0 support out of the box.