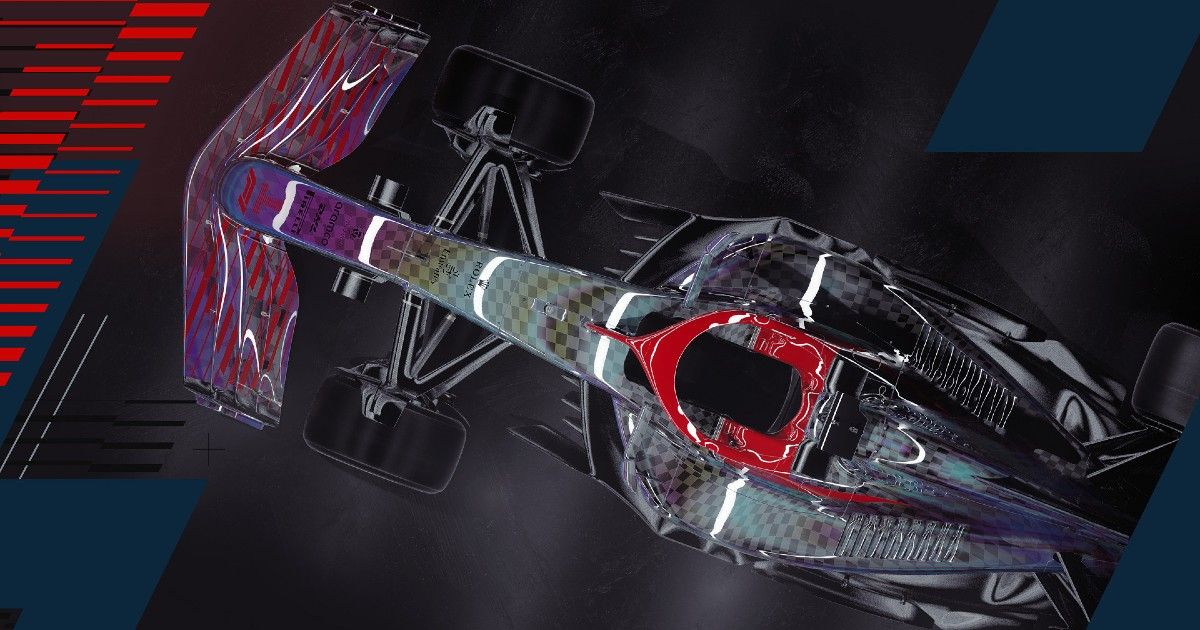 July 2022 has many PC as well as console game releases. There are plenty of Switch games releasing this month, which is great for its niche player base in India. Although there aren’t many major games coming out this month, players can look forward to F1 22, Stray, As Dusk Fall, Arcadegeddon, and more. Besides these, Forza Horizon 5’s Hot Wheels DLC is launching on July 19th bringing new cars and tracks to the already great racing game. Here are all the games launching in July 2022: 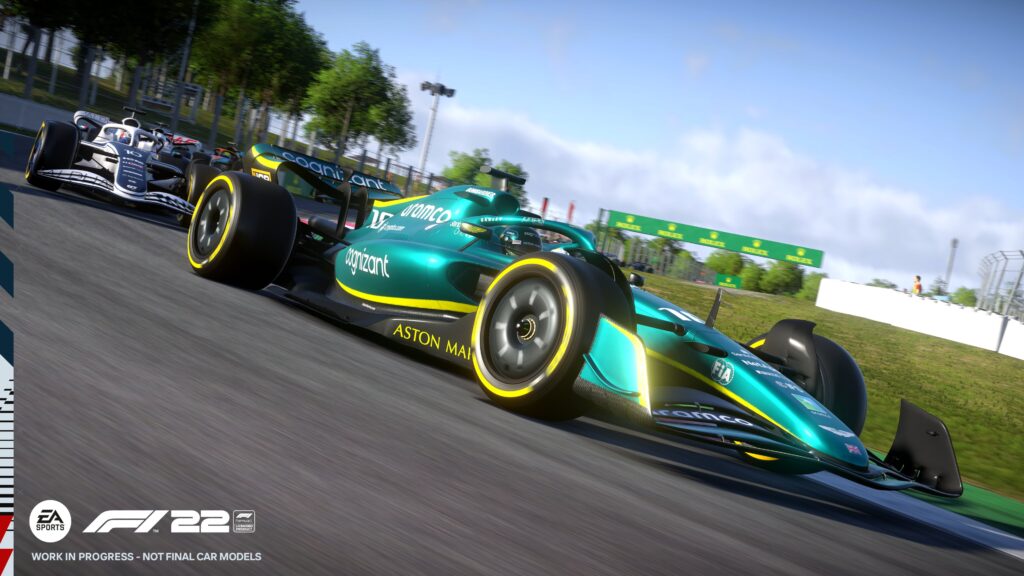 The latest entry in the F1 games series, F1 22 comes with redesigned cars and updated rules. The game features a line-up of 20 drivers and 10 teams, with new cars and career mode. F1 22 comes with My Team and Career modes, alongside an experimental training mode called Formula 2. Besides these, you can play split-screen or online multiplayer with friends. PC players also get VR support for F1 22. 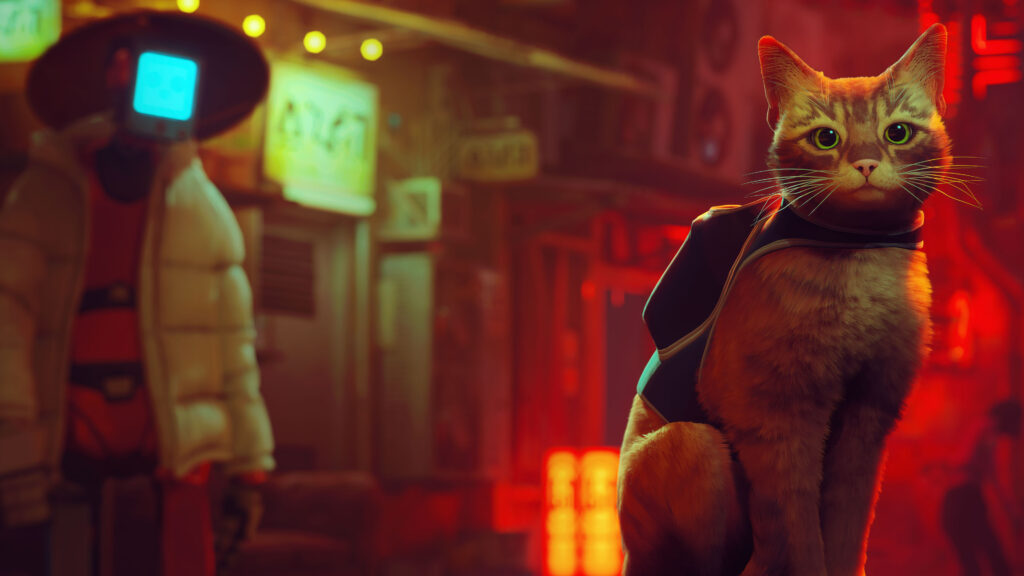 Stray is a third-person adventure game where you play as a cat who is separated from their family. You must explore the neon-lit alleys and murky environments of a cybercity to uncover an ancient mystery, which could give you a chance to escape. You can interact with the world around you in playful ways and befriend a small drone called B-12.

Sony hasn’t revealed the Indian price of Stray for PS4 and PS5 yet. PS Plus Deluxe and Extra tier members will get access to the game at launch. 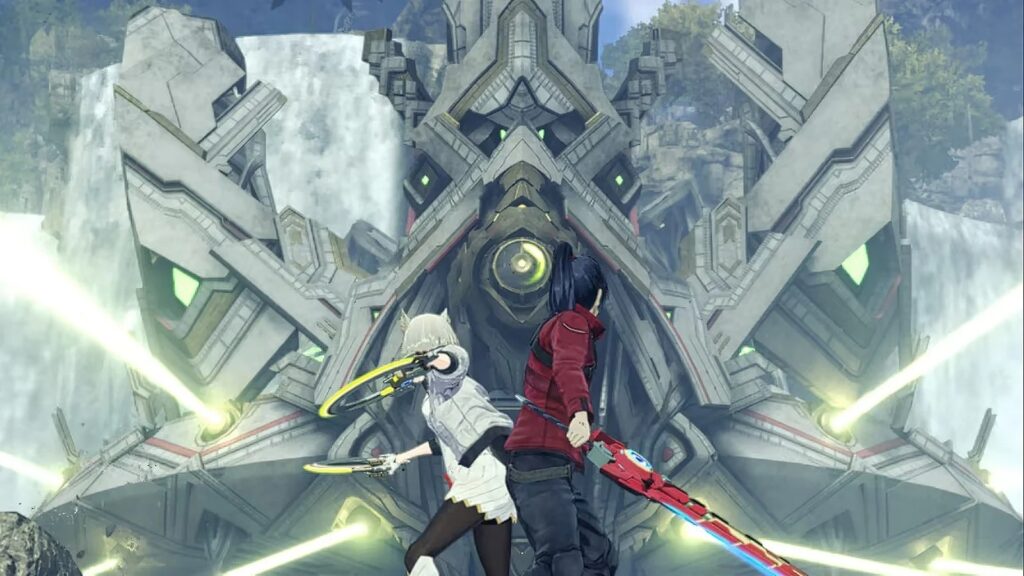 In Xenoblade Chronicles 3, you will join Noah and Mio from the opposing nations of Keves and Agnus on a journey through a warring world. You have to discover dark secrets while traveling through beautiful landscapes in the game. The game features real-time RPG combat where you can use your weapons as well as special abilities called Arts. You can also customize your characters with classes, gems, Arts, and accessories to suit your play style.

All games releasing in July 2022