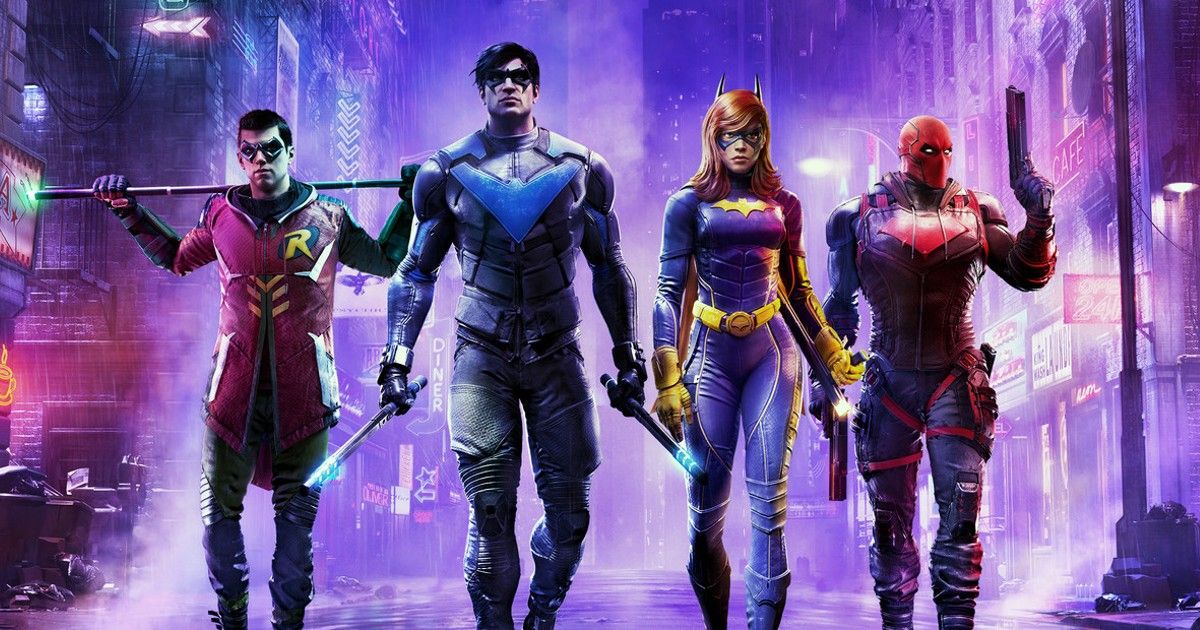 Build a Rocket Boy Games has offered first look at its new IP called Everywhere. The game is expected to feature a diverse open world, with action-packed gameplay experience. Former Rockstar North boss Leslie Benzies revealed the game and said that it will blend together gameplay, creativity, adventure, and exploration in a multi-world experience. Further details about Everywhere will be shared soon.

Developer Funcom revealed its upcoming open world survival MMO game, Dune Awakening. The teaser plays the iconic “Fear is the mind killer” quote from the series and shows the chaotic worm-filled world of the game. Dune Awakening is set in Arrakis and it is inspired by both Frank Herbert’s books and Dennis Villeneuve’s movie. The game will be available for PC, PS5, and Xbox Series X|S.

The much-anticipated Hogwarts Legacy got a new trailer focusing on the game’s story. The trailer showcases how players could be tempted to use dark magic at Hogwarts as well as combat with zombies and other monsters. Players who pre-order the Deluxe Edition of Hogwarts Legacy will get the Dark Arts pack, Onyx Hippogriff mount, Dark Arts Garrison hat, and 72 hours early access to the game. Hogwarts Legacy is set to launch on February 10, 2023.

Former Bethesda lead Jeff Gardiner is making a comeback with a brand-new studio, Something Wicked Games and an open-world RPG called Wyrdsong. While the brief teaser doesn’t reveal many details, the game is expected to be set in a dark and fictional version of Portugal in the Middle Ages that is full of supernatural elements and conspiracy. As the game is in pre-alpha, major details about Wyrdsong aren’t revealed yet.

Dead Island 2 was first revealed in 2014, and there were no further announcements for eight years until now. Dead Island 2’s new trailer focuses on Jacob, who is one of the six playable characters infected with a virus. The trailer shows Jacob killing hordes of zombies with a gun and a katana. Dead Island 2 will release on February 3, 2023.

Striking Distance Studios shared a new trailer for The Callisto Protocol, which focuses on the game’s combat. The combat will be filled with gore and some enemies have a mutations mechanic, where they will have tentacles coming out of their body. If you don’t kill the tentacle enemies soon, they will continue to mutate into much stronger versions of themselves. The Callisto Protocol will release on December 2, 2022.

HoYoverse also revealed its upcoming game, Honkai: Star Rail with its first cinematic trailer. The trailer focuses on a main character who is apparently having a nightmare about his troubled past. While the character has  the same art style as Genshin Impact, the world surrounding him is much different.

Warner Bros. and DC shared a new trailer for Gotham Knights that focused on villains like Harley Quinn and Clayface alongside previously confirmed villains the Penguin, Mr. Freeze, and the Court of Owls. Gotham Knights will now be releasing on October 21, instead of the previously announced release date of October 25.

Lies of P is a souls-like with the story of Pinocchio. The trailer shows of the gameplay as well as the characters in the story. The new trailer also offers a glimpse at characters like Gepetto and Jiminy Cricket alongside combat in boss fights. Lies of P will be releasing sometime in 2023 for PC, PS5, and Xbox Series X|S.

Sonic Frontiers’ new trailer revealed some details about the story of the game. The trailer also shows Sonic running through various levels and open areas alongside some mysterious new characters. Sonic Frontiers is now set to release on November 8, 2022.