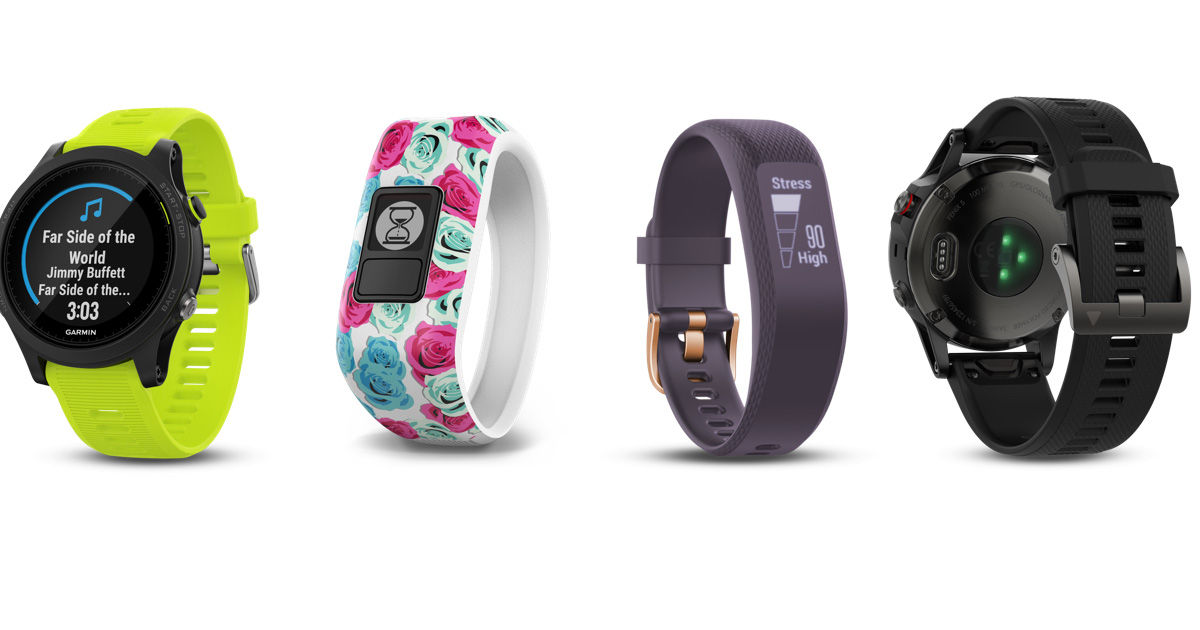 Garmin, one of the leading fitness brands in the world has launched a bunch of fitness accessories in India. The brand has launched three models of its Fenix 5 smartwatch along with the Forerunner 935 watch, the vivosmart 3 band and the vivofitjr smart band for kids. 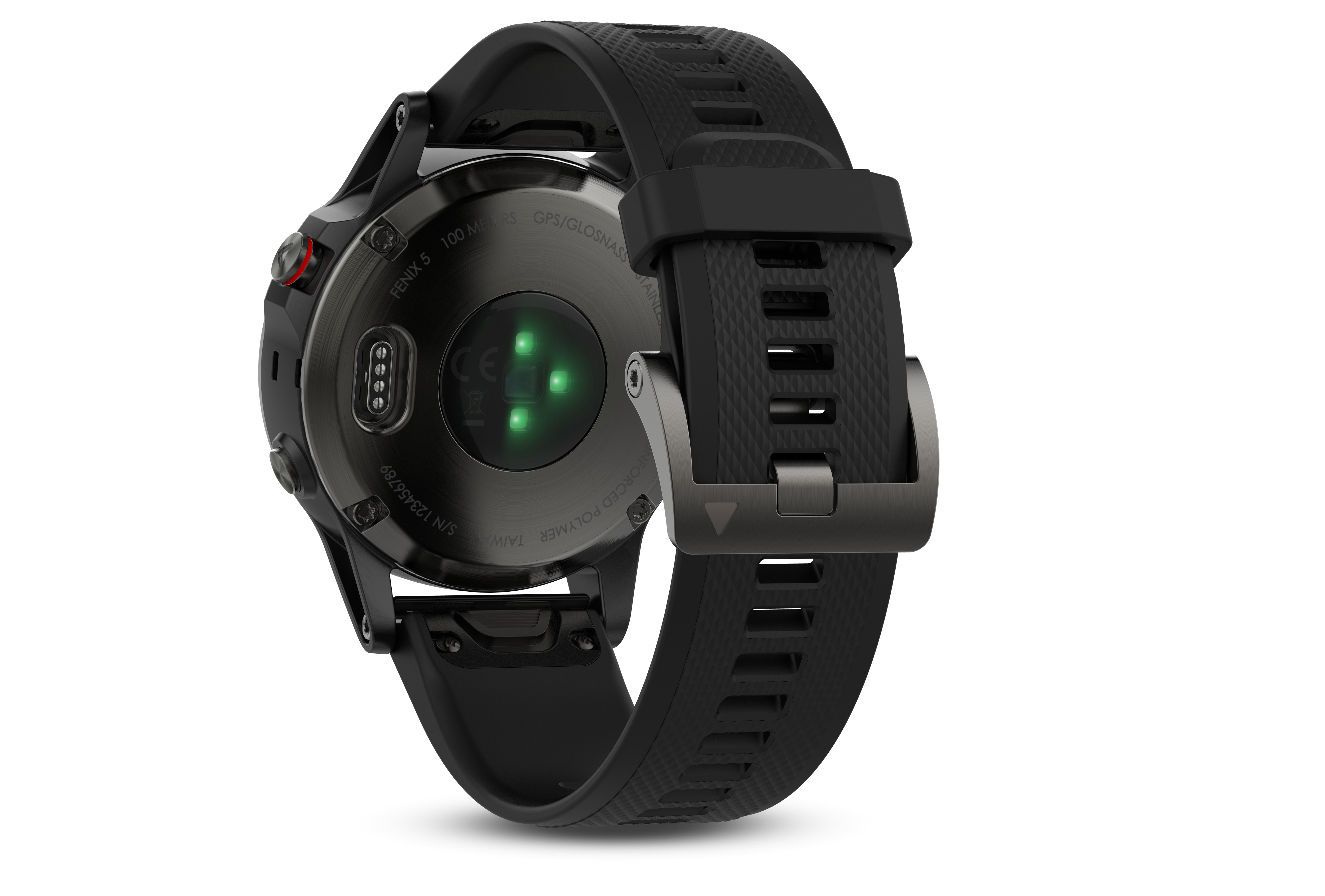 Talking about the Fenix 5 smartwatches first, the company has introduced three different models dubbed the Fenix 5s, the Fenix 5 and the Fenix 5X to cater to different wrist sizes and fits. All three smartwatches are Wi-Fi enabled and compatible with Connect IQ, allowing users to customise the on-screen widgets and choose between different watch faces. The watches feature 24-hour heart rate monitoring and come with a 3-axis digital compass and barometric altimeter as well. As for the battery life, the company claims that buyers can get up to 12 hours with GPS enabled on the Fenix 5s. The Fenix 5 is said to run 21 hours on a single charge with GPS enabled whereas the Fenix 5X can last buyers up to 20 hours with GPS functionality enabled. 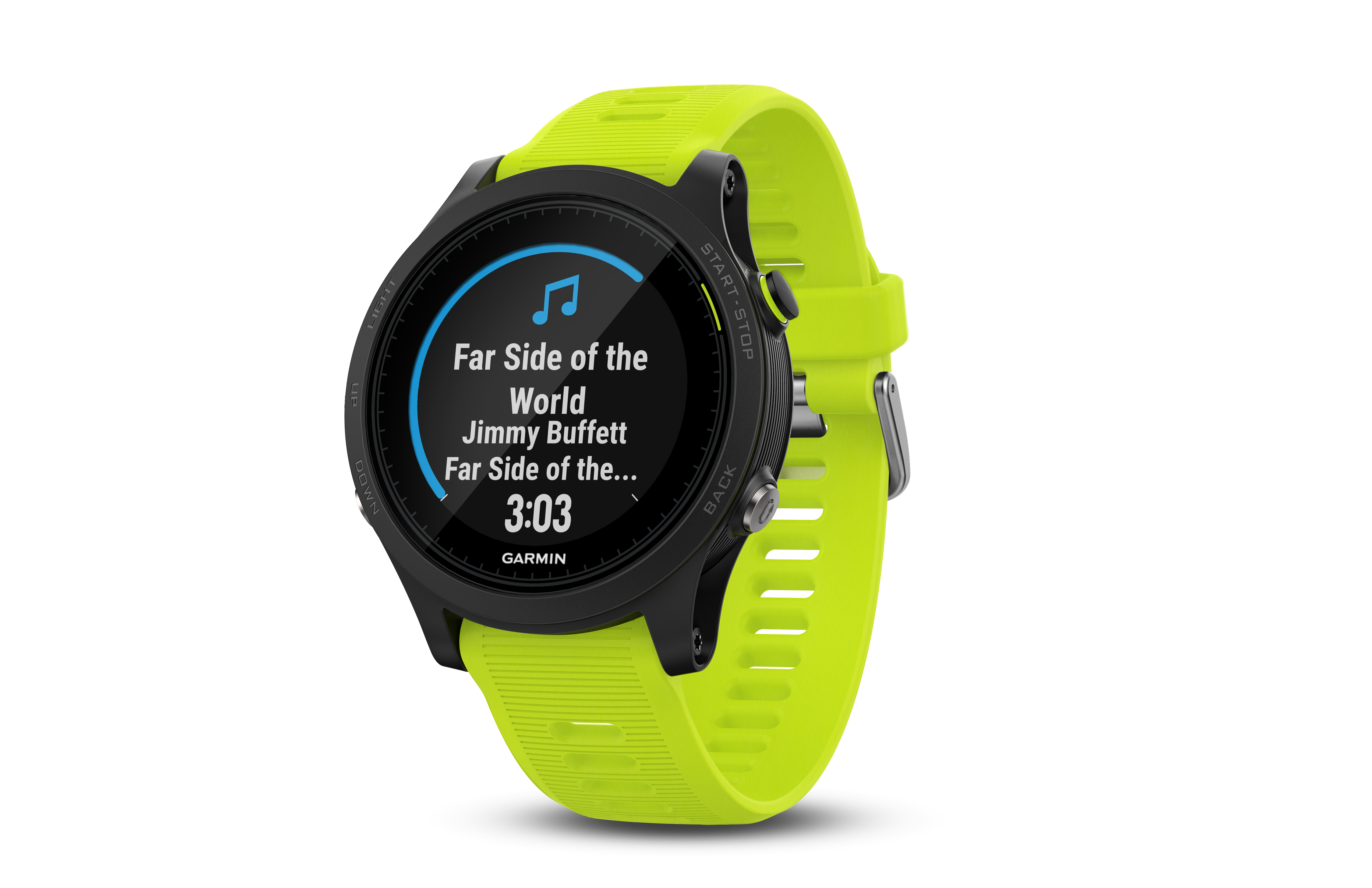 The Forerunner 935, on the other hand, is targeted towards triathlon athletes and can even help with cycling or swim training. The watch gets ABC sensors (altimeter, barometer and compass) and Strava Live Segments to view real-time results. The company claims that the Forerunner 935 can last buyers up to two weeks when used in watch mode and up to 24 hours with GPS functionality enabled. 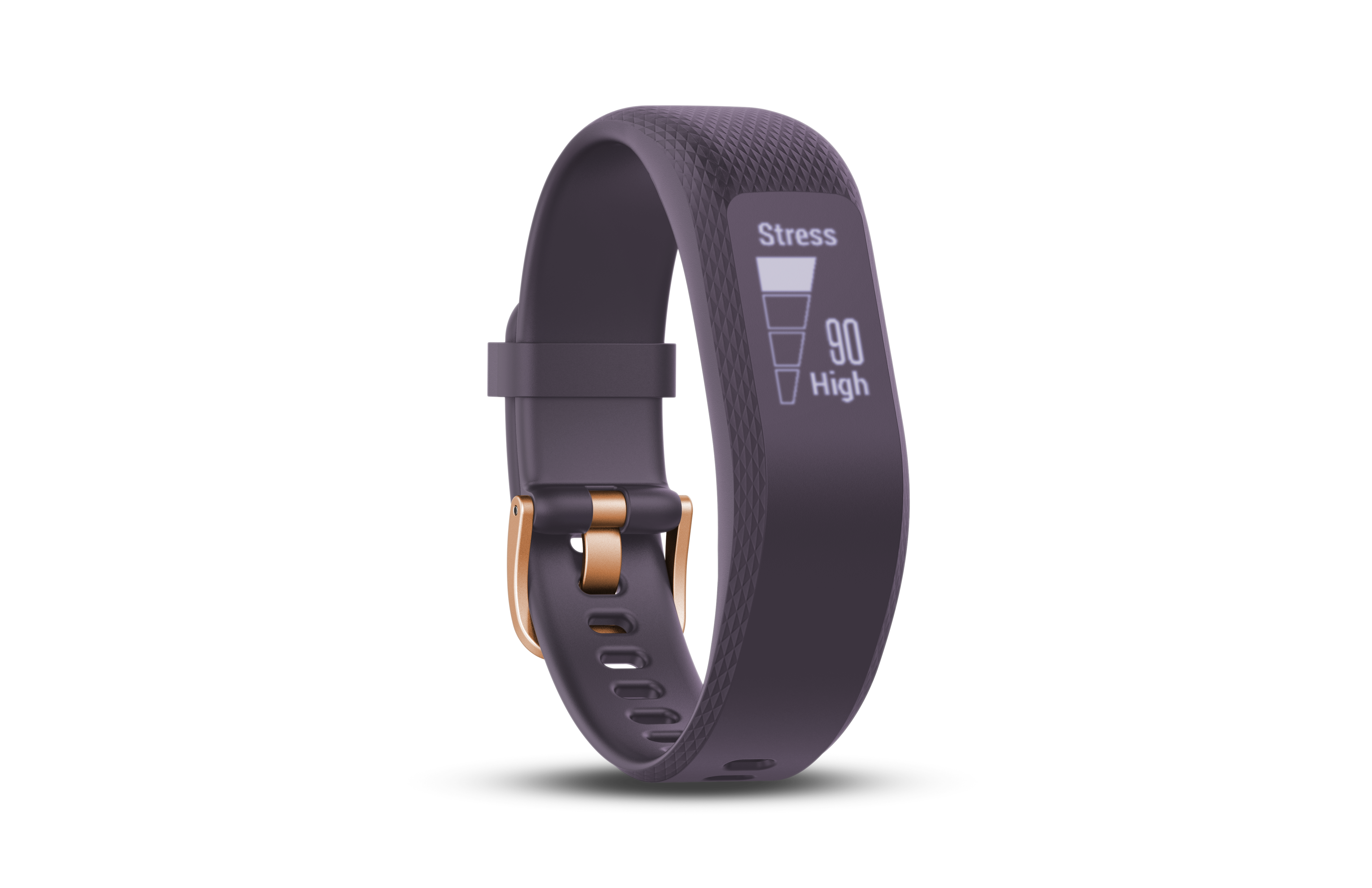 The company has also announced the vivosmart 3 band which comes with a hidden display which can be activated via gestures or alerts. The band is the company’s first fitness tracker to offer VO2 max estimate which was previously available only on some of Garmin’s high-end offerings. The band also comes with all-day stress tracking and includes a new strength-training activity feature too. Buyers can also control their music via the vivosmart 3, control the Garmin VIRB camera or locate their smartphone. In terms of battery life, buyers can expect the vivosmart 3 to last them five days before running out of juice. 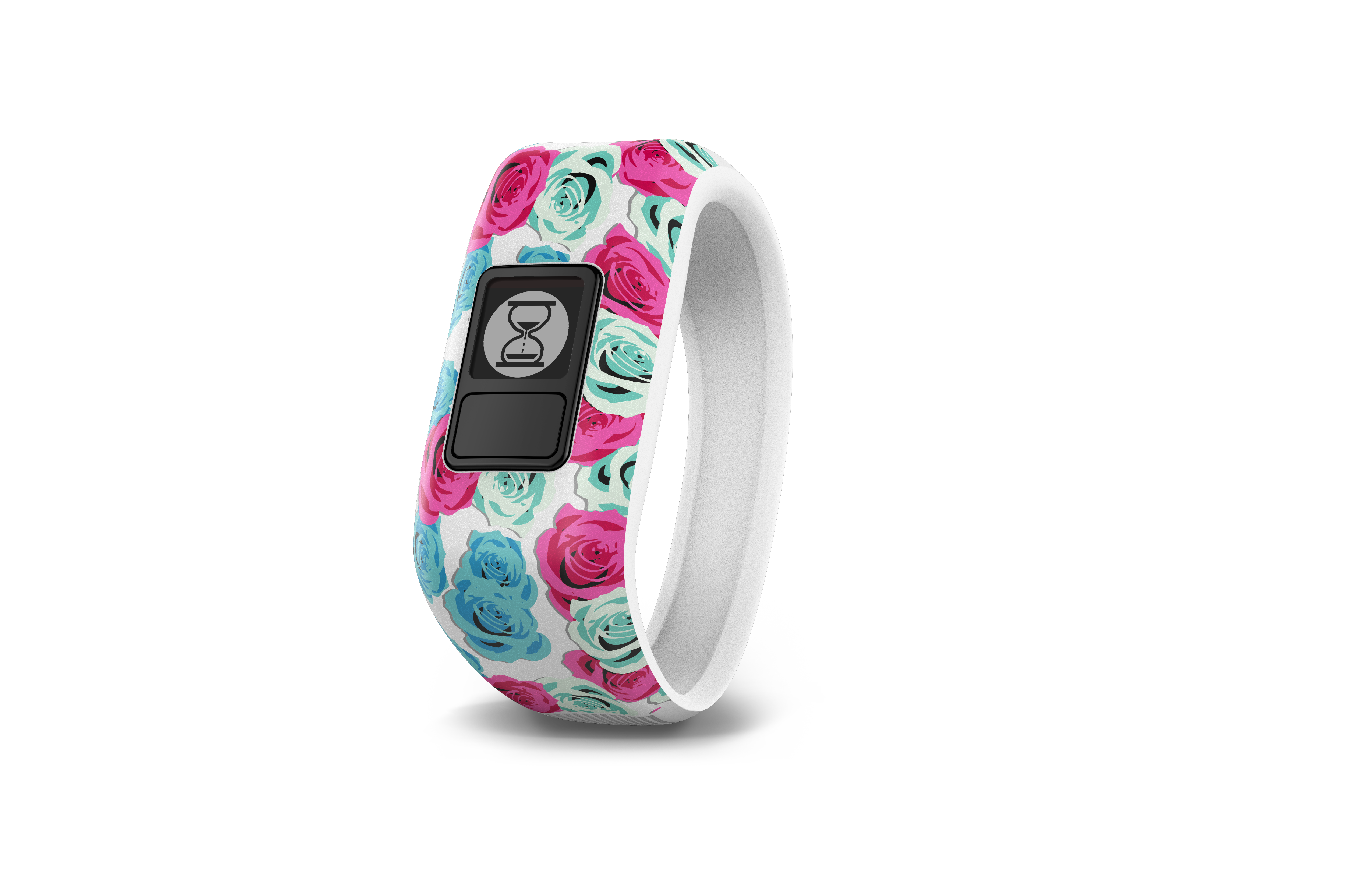 Lastly, the vivofitjr is a fitness activity band for kids which features a kid-friendly design and boasts a battery life of over one year. The band can track steps and sleep patterns and even comes with a mobile app through which parents can monitor the activity of their children.