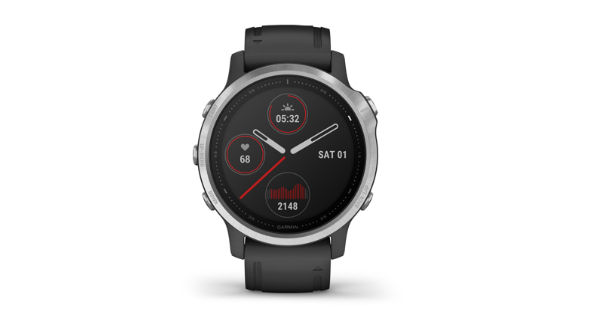 “Garmin Fenix 6X Pro Solar is designed with Power Glass, which is a transparent solar charging lens that uses the sun’s energy to extend battery life”

Garmin Fenix 6 series rugged smartwatches have been launched in India. These come with a Power Manager feature for longer battery life and PacePro technology, which is said to provide a pace-strategy for runners. The Fenix 6 series focuses more on outdoor activities, including mountain biking, golfing, trail running, hiking, hunting, diving or using satellite communication. The Fenix 6X Pro Solar is designed with Power Glass, which is a transparent solar charging lens that uses the sun’s energy to extend battery life. It is claimed to increase battery performance by up to three days when utilising solar charging capabilities.

Garmin Fenix 6 and Fenix 6X multisport GPS smartwatches feature a rugged design. They sport 1.3-inch and 1.4-inch displays, respectively, The Fenix 6S flaunts a 1.2-inch display. With the new smartwatches, Garmin says that it has introduced new QuickFit, nylon bands, and silicone colours. The Sapphire editions are more durable and have a scratch-resistant sapphire lens. Additionally, users can also create plans directly from the watch or ahead of time on Garmin Connect, or Garmin Connect Mobile app. While running, users will be able to see their target split pace, the actual split pace, distance to the next split, and how much time they are ahead/behind on their target, right on the watch. 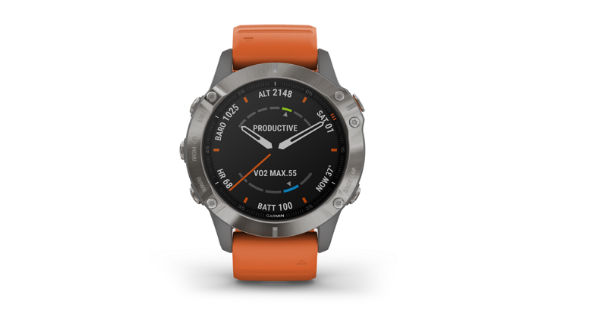 The Fenix 6S Watch variant in Sapphire Rose Gold-tone with Heathered Black Nylon Band is priced at Rs 82,490, while the same with Sapphire Light Gold-tone with Shale Grey Leather Band is available for Rs 82,490. The Fenix 6 in Sapphire Titanium finish with Ember Orange band is priced at Rs 82,490, while the Sapphire Black DLC with Heathered Red Nylon Band also costs the same Rs 82,490. Fenix 6 Sapphire Titanium with Vented Titanium Bracelet is available for Rs 91,490. The Fenix 6X in Sapphire Black DLC with Brown Leather Band sets you back by Rs 91,490. These wearables will be available via Amazon India, Flipkart, Paytm Mall, Tata CLiQ and offline retail stores in the country.