91mobiles.com
Home News GB WhatsApp: what is it and why you should not install it...
Highlights 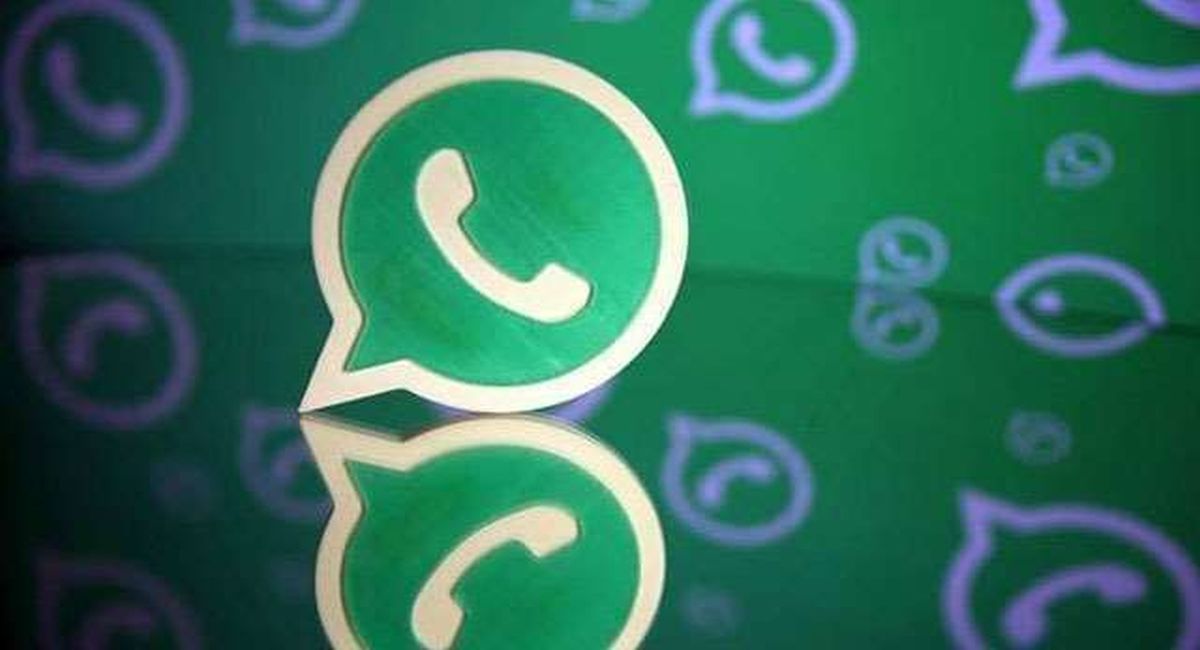 WhatsApp’s massive popularity has given rise to many third-party clone apps that purport to add missing features such as syncing chats across platforms. Of late, a new fork called GB WhatsApp has been doing the rounds of the internet. It claims to circumvent the ‘ban’ that WhatsApp threatened to dole out to users who didn’t accept its controversial privacy policy. However, it is worth noting that WhatsApp’s privacy policy is still being contested in court and the platform hasn’t gone around banning anyone. A cursory glance at the GBWhatsApp website is enough to tell us that its developers are up to no good. 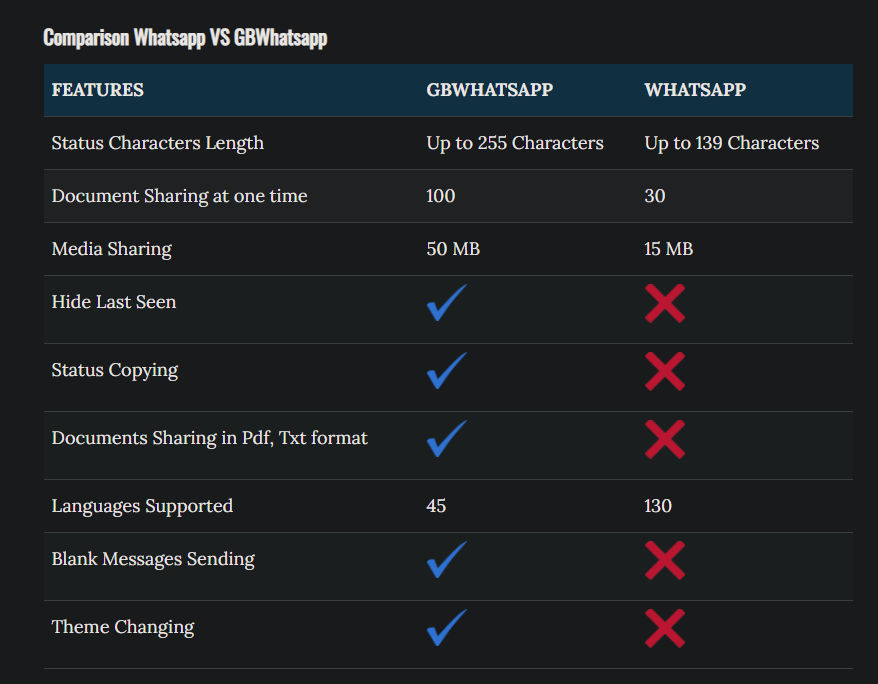 Some of the ‘features’ listed above are flat out wrong. WhatsApp already lets you hide your last seen via a toggle in the settings. It also lets you change your theme, although the choices are quite limited. Everything else is a minor QoL improvement, but nothing that most users will use throughout the course of daily use. However, one of the most egregious claims made by the developer is as follows: 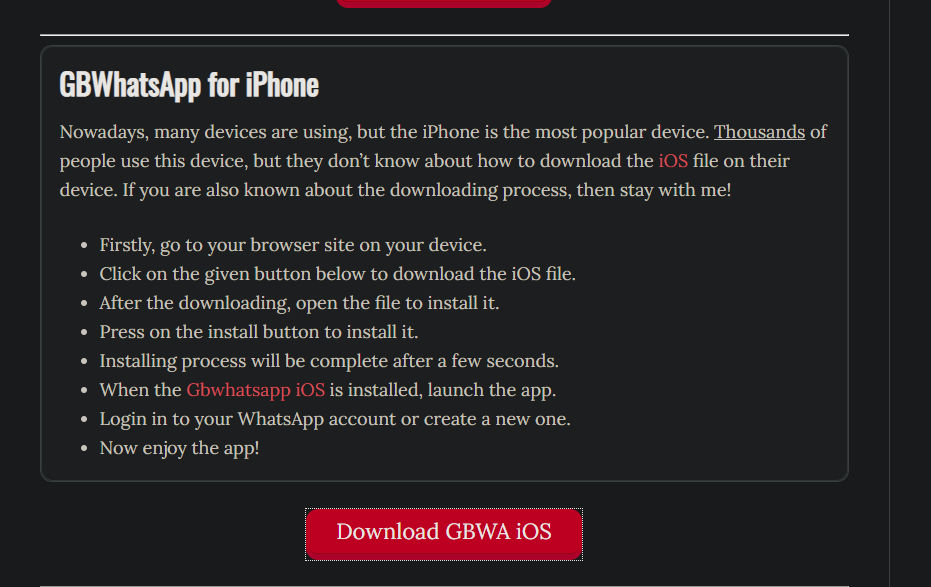 Apparently, you can just’ sideload’ GB WhatsApp onto your iPhone by ‘downloading’ the installer file. That is flat out impossible, as Apple doesn’t users sideload apps on to the iPhone from…pretty much anywhere. This alone should set off alarm bells in the minds of users.

Therefore, we recommend that you stay away from GB WhatsApp or any such third-party clone that purports to ‘add’ or ‘improve’ upon existing WhatsApp features. By default, WhatsApp encrypts all messages end-to-end, ensuring that nobody other than you and the recipent can read it. You lose that privilege with these bootlegged versions and run the risk of your personal information being harvested by unscurpulous third parties.