91mobiles.com
Home News Gboard will now use AI to auto-suggest emojis, stickers and GIFs based... 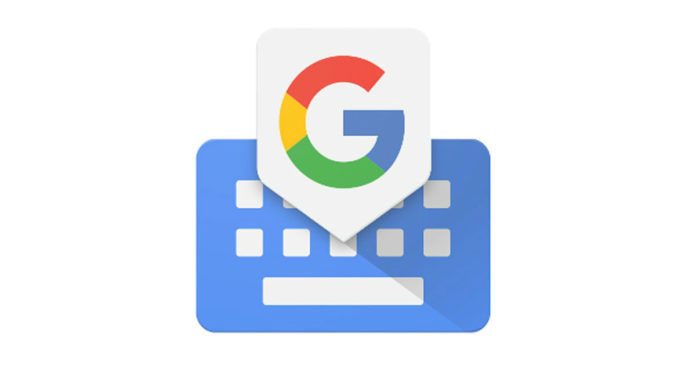 “Auto-suggestions will only work in English for now; support for other languages will be added over time”

Google Gboard is officially here with a massive library of emojis, stickers and GIFs. Plus, it will make use of Artificial Intelligence to provide suggestions for relevant content based on what users are typing. Although multiple emojis, stickers and GIFs were already available on Google’s keyboard app, they didn’t usually come up via auto suggestions. Instead one had to storm thorough an extensive collection to find the one which best portrayed his/her feelings. But now the app will itself suggest you an appropriate set of emoji, stickers and GIFs depending on the conversation. Angana Ghosh, Product Lead, Gboard, said, “to make sure these suggestions are private to you and take place as fast as possible, this feature (will be) processed entirely on your device.”

These auto suggestions will appear via the Google button on the upper left hand side of the keyboard. As of now, this AI feature is only available in English across the globe, but Google has said they’ll be adding suggestion support to more languages and types of content “over time”. Additionally, Google’s keyboard app has gained support for 40 new languages, including new variants of Russian and Arabic, as well as several indigenous North American languages. Other interesting features that debuted on Gboard recently include the emoji style Mini stickers, which use a combination of machine learning and artistry to create illustrated stickers based on your face and the floating keyboard.

Now all that’s left to wait for is the improved voice typing, which was spotted in an apk teardown last month. The text indicated that an enhanced on-device voice typing could make its way onto Gboard soon. In one line, the English speech recognition pack was described as 85 MB, which is significantly larger than the 49 MB for the current speech pack, giving rise to the speculations about an enhanced speech interpreter.