91mobiles.com
Home Android Phones Gionee A1 and A1 Plus first impressions: betting big on battery life... 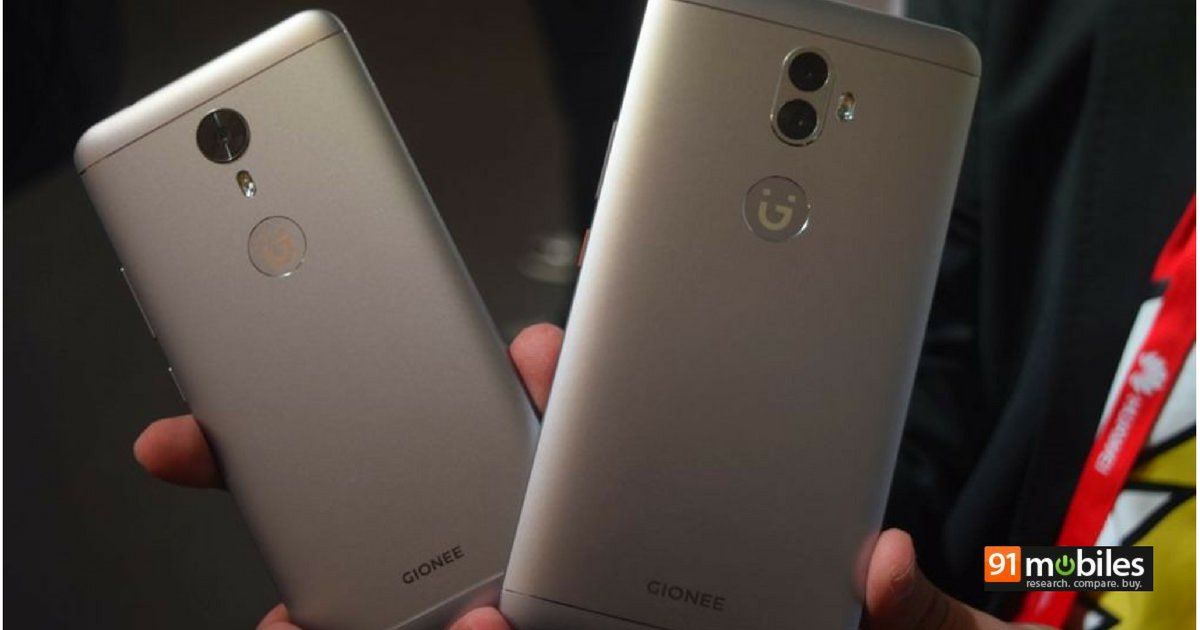 While Chinese brands might be taking the global smartphone market by storm, they surprisingly don’t have a significant presence in the biggest annual mobile extravaganza that is MWC. Gionee however, seems to be an exception. Last year, it took the curtains off its innovative Elife S8 flagship (first impressions) that offered features like 3D Touch along with unveiling its new brand identity, and this time as well, it’s introduced a couple of compelling smartphones. The brand launched two offerings under the new A series, monikered the A1 and A1 Plus. The Plus version isn’t just the larger of the two, but also has better hardware to boast. We got our hands on both devices during the event, and here’s how we’ll sum up our experience. We’ll be mainly talking about the A1 Plus, and the A1 will be mentioned to highlight the differences as we go along.

Let’s start with the highlight of the two new devices – selfies. It seems that Chinese manufacturers are trying to cash in on the selfie phenomenon as much as they can. The Gionee A1 Plus sports a high-res 20MP sensor at the front, which makes it the second phone after the vivo V5 Plus (review) to rock such a powerful front camera. It also gets an LED flash at the front to ensure that you can capture your self-portraits irrespective of the lighting conditions. The smaller sibling comes with a 16MP selfie camera. 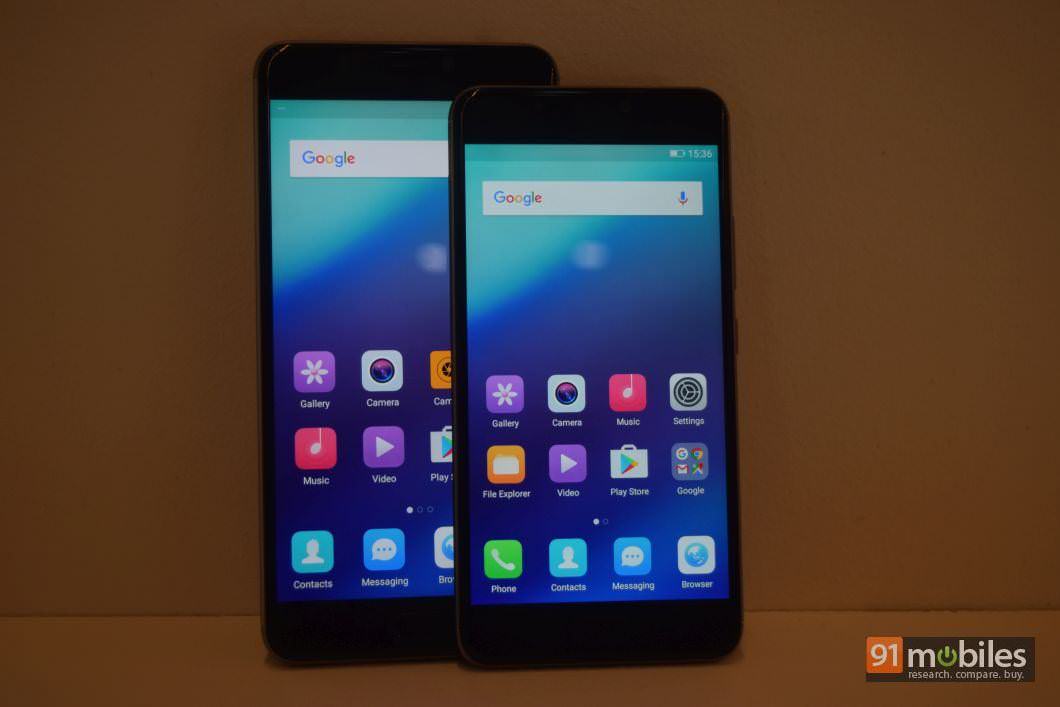 Not just selfies, the A1 duo also seems to be capable shooters as far as the primary sensors are concerned. With the Gionee A1 Plus, you get dual 13MP + 5MP sensors at the back, with the main unit clicking the scene and the other sensor capturing depth information. This ensures interesting bokeh effects. The Gionee A1 features a 13MP camera at the back. Both phablets get dual-colour LED flash units to provide illumination in poorly-lit environments. 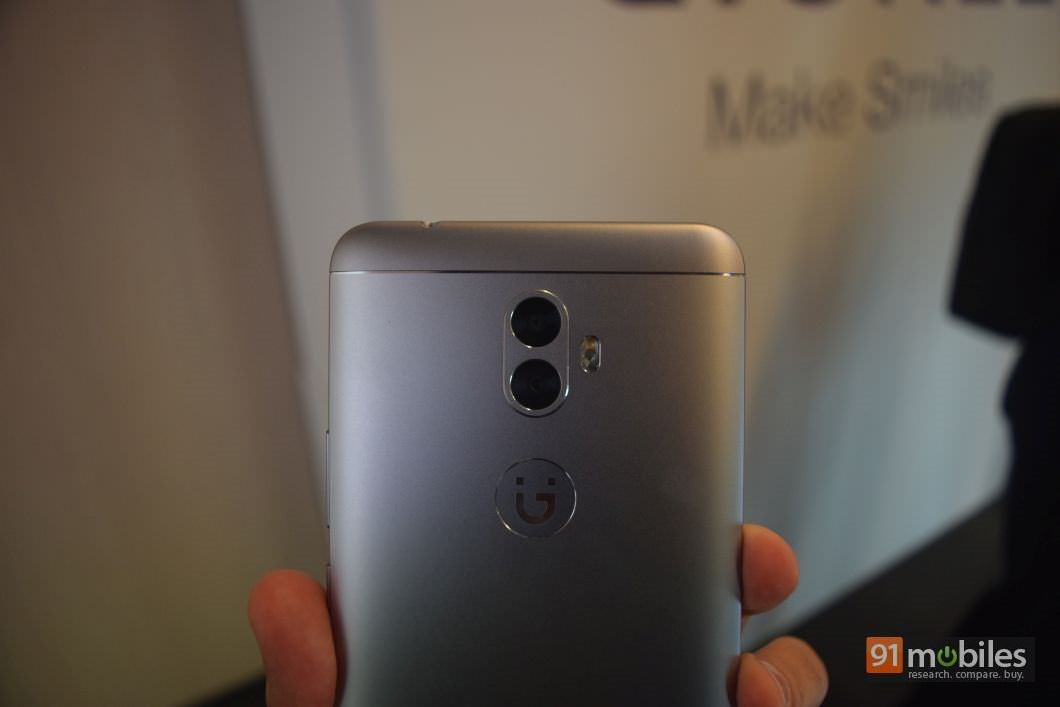 As aforementioned, the A1 Plus is a bigger device than the Gionee A1. While both of them technically fall in the category of phablets, the A1 still sports a manageable screen size of 5.5-inches, whereas the A1 Plus’ window to the world is a 6-inch panel. Screens on both the phones offer full HD resolution, which results in crisp text and good colour reproduction. The brightness levels also seem to be impressive. 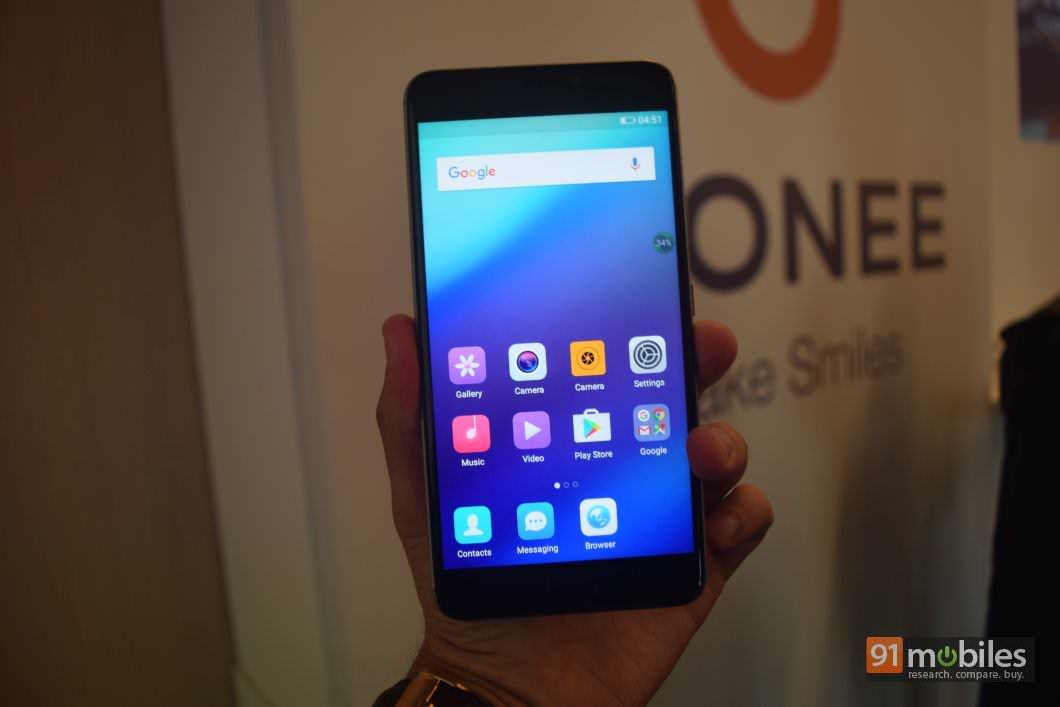 By virtue of a large display, the Gionee A1 Plus has a bigger footprint and is also on the weightier side by tipping the scales at 226g. We were easily able to hold the device using a single hand thanks to the dual curves at the back, although for most intents and purposes, you’d need to use two hands. The A1 on the other hand, can comfortably be used single-handedly. The smartphones are built with unibody metallic construction and are available in gold, black or silver hues. In terms of the placement of ports and buttons, you won’t find anything out of the ordinary.

With regards to the hardware, both the A1 and A1 Plus come powered by 4 gigs of RAM. However, the Gionee A1 Plus gets a better and faster chipset in the form of the MediaTek P25. The A1 has a 1.8GHz octa-core P10 processor. While we couldn’t test the limits of the hardware during our brief usage, the smartphones offered smooth navigation and switched between apps flawlessly. For memory, both phones feature 64GB of flash storage, which can be extended further with the use of a microSD card.

Software-wise, both phones have Android 7.0 Nougat, though you might not be able to recognise that since the interface is Gionee’s proprietary Amigo 4.0. 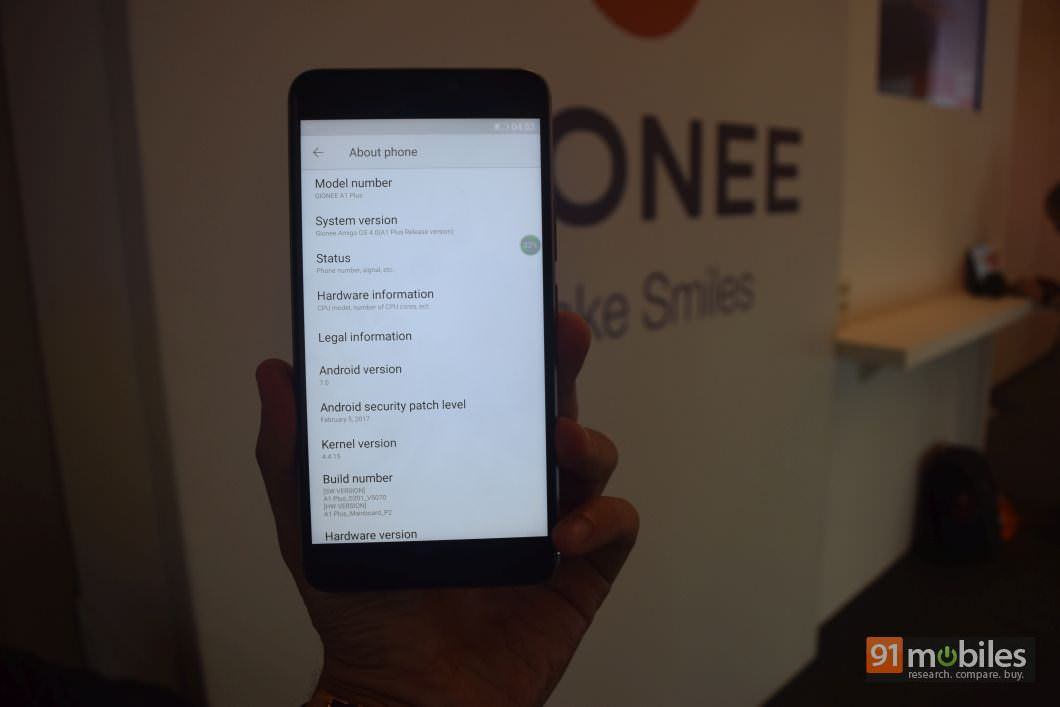 The Gionee A1 Plus draws power from a 4,550mAh battery, whereas the A1 sips juice from a 4,010mAh pack. With these beefy capacities, there’s little doubt that both smartphones will last long, and you even enable several battery-saving modes to reduce the drain. The phablets also support fast charging capabilities. 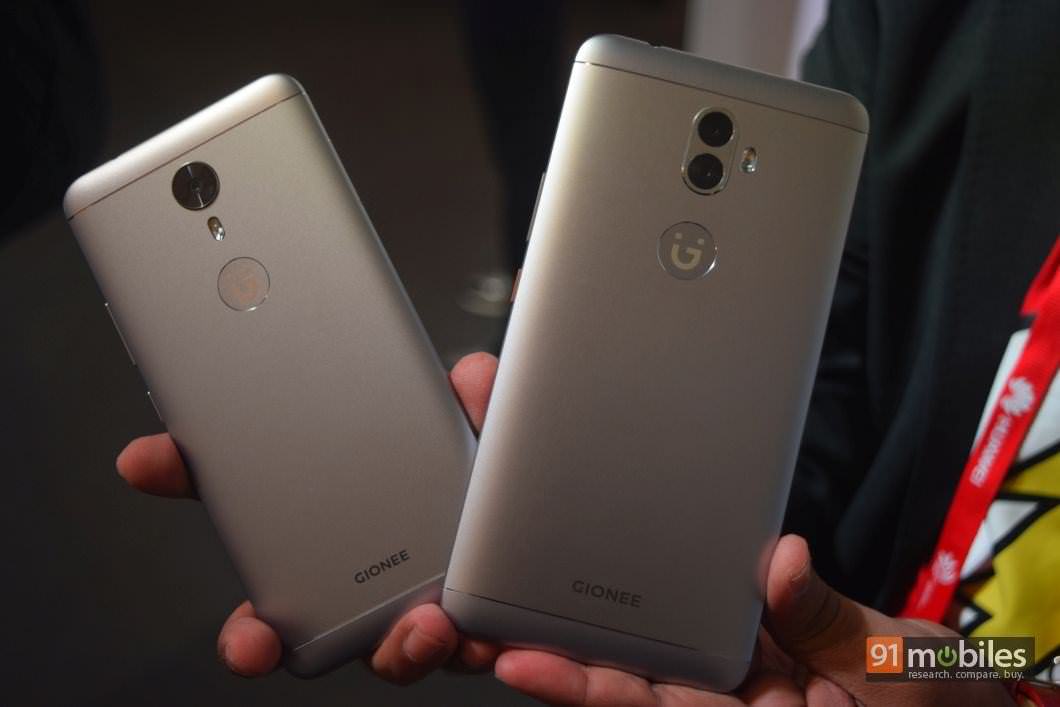 While the company hasn’t specified a timeline for the Gionee A1 and A1 Plus launch in India, they can be expected to land by March or April. Both the phones are loaded options focussing on current trends, although their pricing seems to be steep. The Gionee A1 will retail at €349 (~Rs 25,000), while the A1 Plus gets a sticker price of €499 (~Rs 35,500). We’re hoping Gionee prices them more aggressively in India… otherwise they’ll be facing an uphill battle to stay in the game.