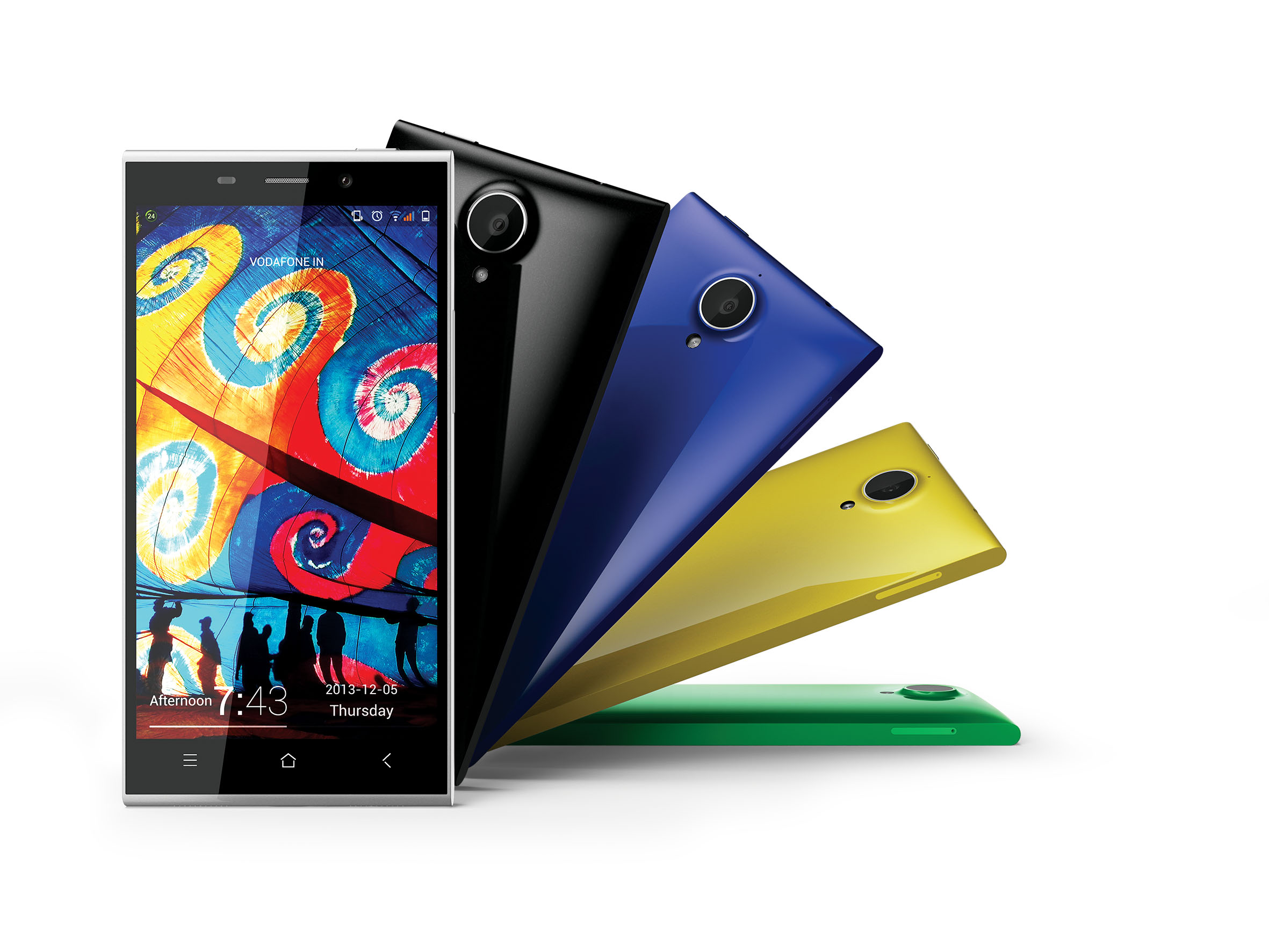 The Gionee Elife E7 and Elife E7 Mini are the latest smartphones from the Chinese smartphone maker.

Gionee has finally officially launched its latest flagship Android smartphone, the Elife E7 and its mini edition, Elife E7 Mini in India. The mini edition of the highly-awaited flagship from the Chinese vendor is priced at Rs 18,999, while the 16GB flagship edition, Gionee Elife E7 will be available for Rs 26,999. 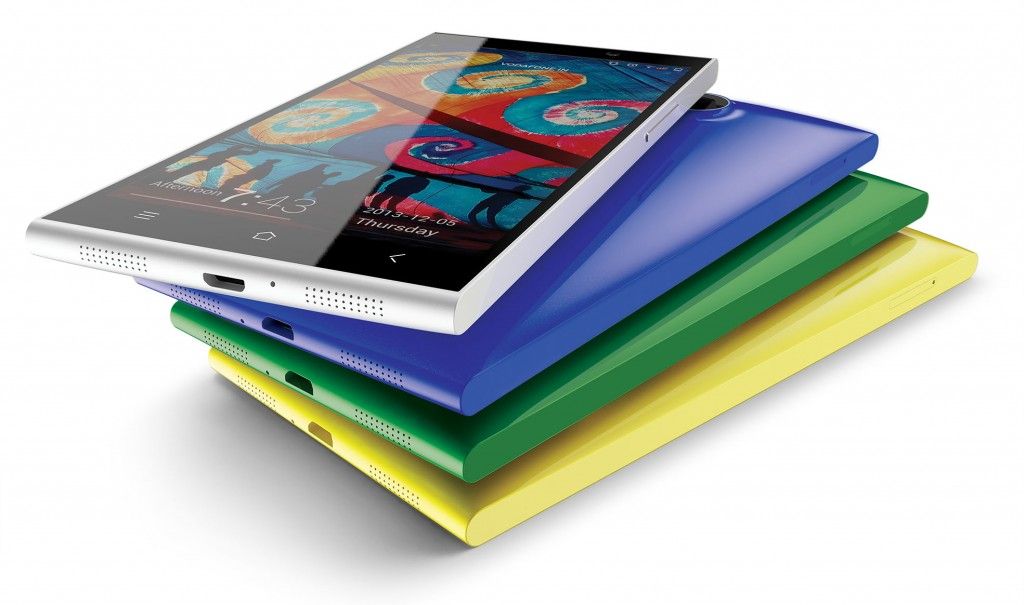 Compared to rival phones like HTC One, One Mini, Samsung Galaxy S4 and its Mini edition, Gionee has packed in high-end specs at an affordable price range. 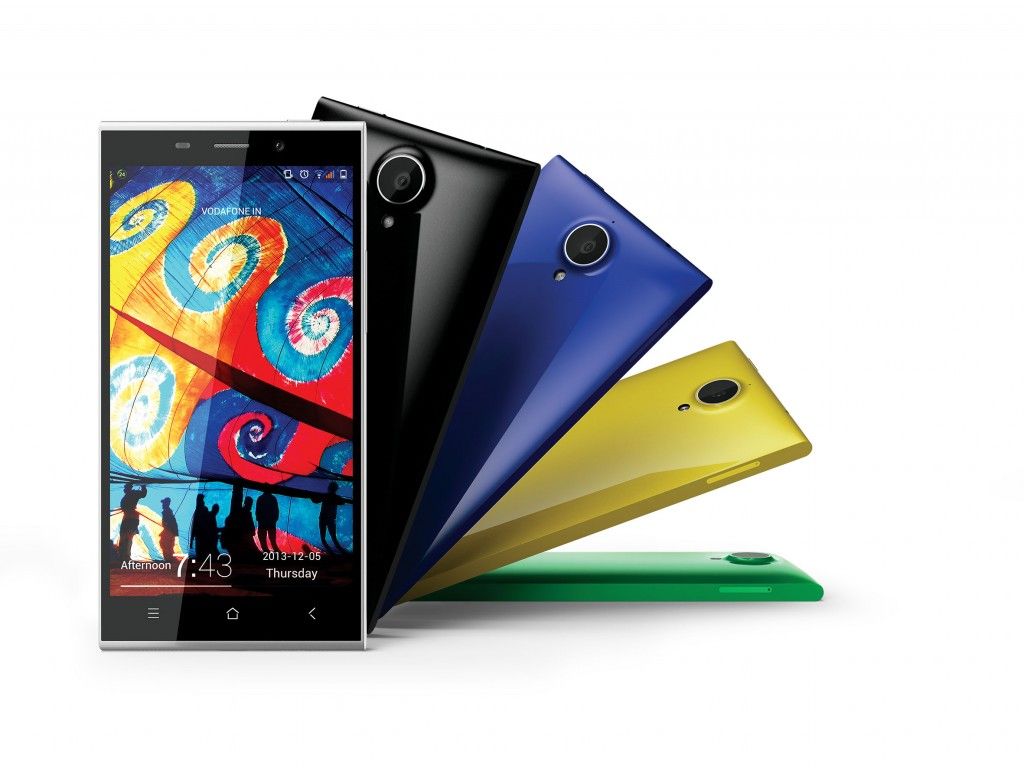 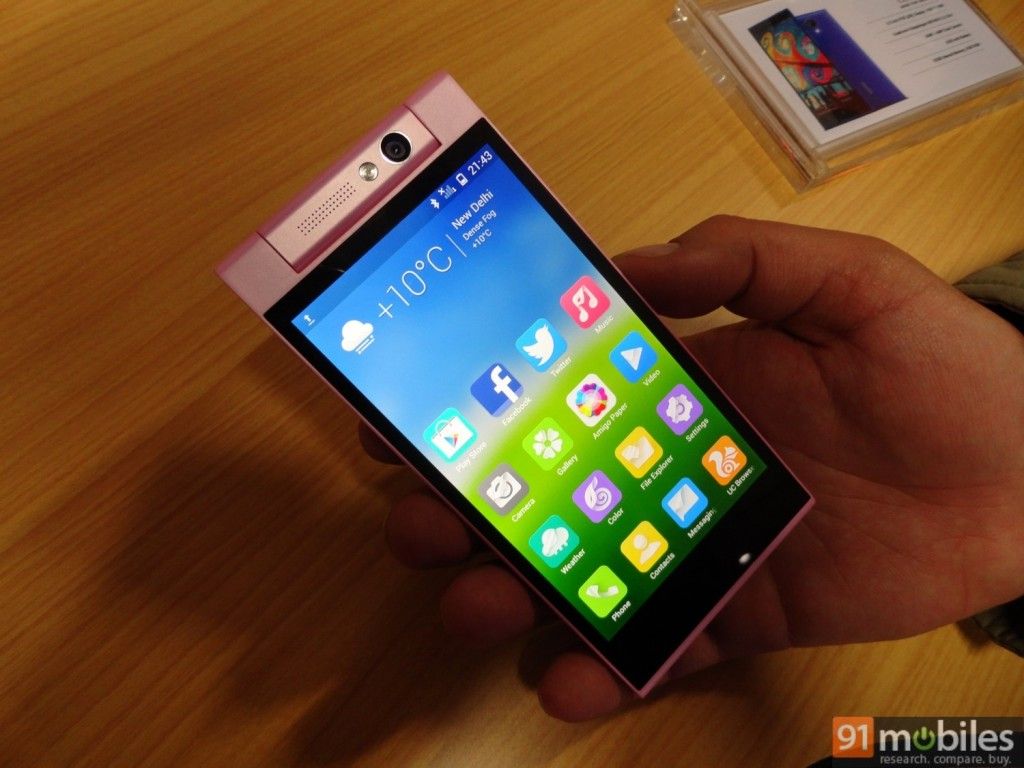 The Elife E7 Mini’s swivelling shooter resembles the one we saw on the Oppo N1 smartphone, which can rotate 360 degrees to become a high-quality front shooter. 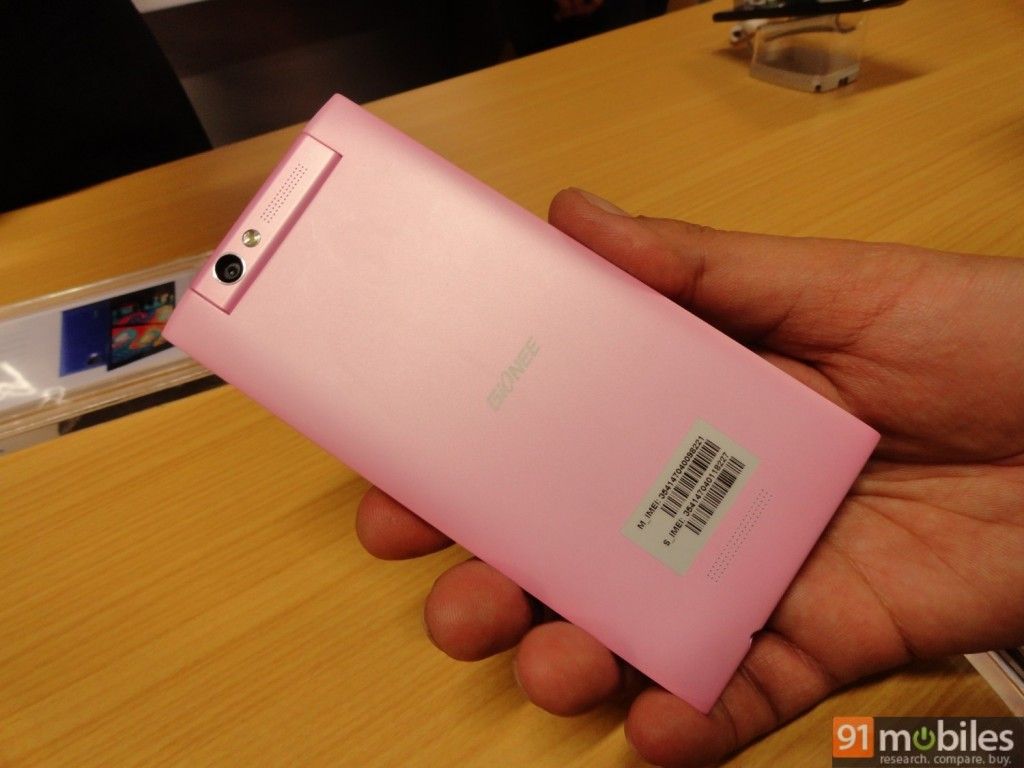 “We designed ELIFE E7 with the best in class hardware and software that will make it stand out on any parameter. While creating the most powerful camera for ELIFE E7, the idea was to come up with a way to create the perfect combination and balance of image resolution and picture quality. A joint development with OmniVison has enabled the Elife E7 to sport a 16 megapixel sensor with 1.34 micron pixels which enables users with the ability to shoot razor sharp images without compromising the photo’s resolution or image quality.” Mr. Lu Weibing, Gionee smartphone unit president, commented on the launch. Gionee stated in the press release that its latest flagship, Elife E7 will be available to purchase in the Indian market starting from January 2014. The smartphone maker also has plans to become the number one brand in the country in next five years by focusing on Indian consumers as a part of very crucial market. Pricing details– Gionee Elife E7 – 16GB model (Rs 26,999) and 32GB model (Rs 29,999) Gionee Elife E7 Mini – Single model with 16GB storage (Rs 18,999)
ShareTweetShare