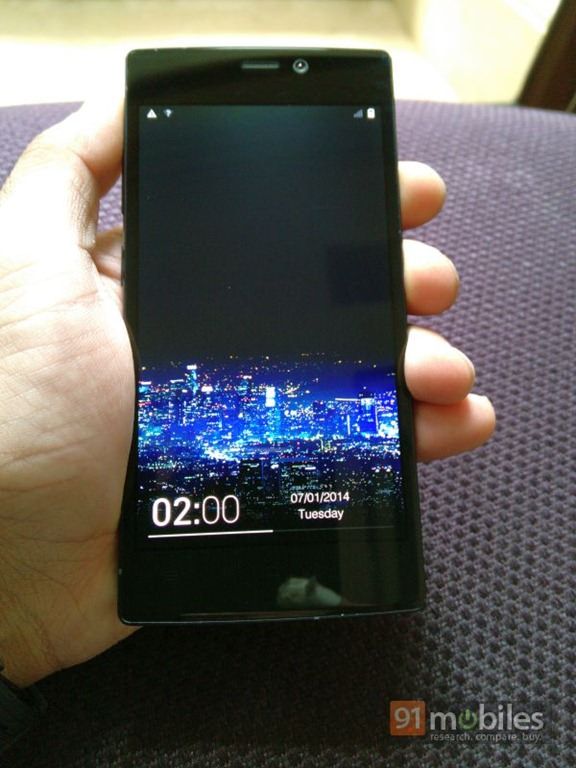 “Despite its slimness, the Gionee Elife S5.5 is quite sturdy, thanks to its magnesium alloy chassis” 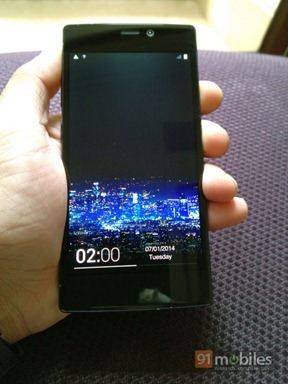 Gionee has finally announced the launch of the Elife S5.5 in India, just a few days after its debut in China. The Gionee Elife S5.5 features an ultra-slim body, bearing an overall thickness of just about 5.5mm… making it the slimmest Android smartphone in the world as of now. 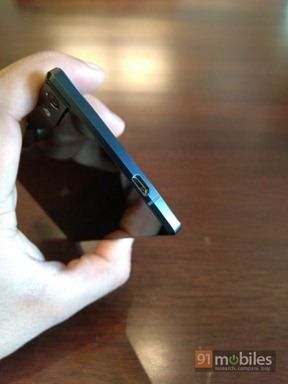 We got a chance to go hands-on with the device at its launch event in Goa. While the device has been priced at Rs 22,999, it’s slightly more expensive than similarly specced devices from competing brands, but with a definitive edge over others in terms of its look and feel. 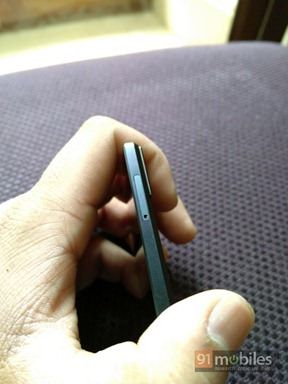 The Elife S5.5 has an overall weight of about 133 grams, and this is certainly on the lower side for a 5-inch smartphone. For its construction, the company has made use of a body built using a special magnesium alloy, which is lighter in weight but doesn’t compromise on strength, making it quite sturdy. 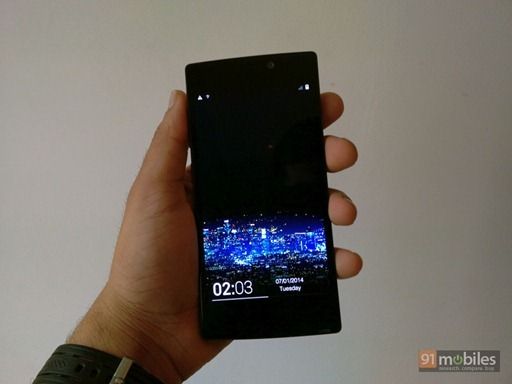 The Elife S5.5 in sync with its name, is 5.5mm thick, making it the slimmest smartphone currently available. In addition, the device has been made available in a gold colour variant adding to its premium appeal. The device makes use of the glass sandwich design with a glass back for added looks. Even with all this, Gionee has managed to keep the weight of the device low, which is quite commendable. 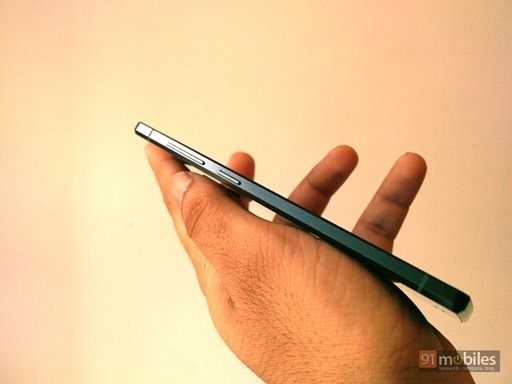 Gionee Elife S5.5 is built using a 5-inch super AMOLED display bearing full HD resolution. The display offers quite vibrant and vivid colours making videos and multimedia content pop. The display of the device has been protected with Corning’s Gorilla Glass 3, which is lighter in terms of overall weight but is sturdier and offers better protection against scratches and damage. Additionally, Gionee has added a special fingerprint-resistant layer on top of the display to avoid smudges and this is definitely welcome, especially for Indian weather conditions. 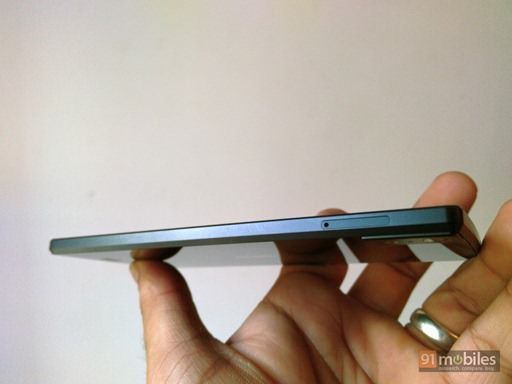 In terms of the hardware, the Gionee Elife S5.5 gets its power from a MediaTek  octa-core processor running at 1.7Ghz.This processor is accompanied by 2GB of RAM and 16GB of non-expandable internal storage. However, for additional storage, users can make use of the OTG-capable micro-USB port, and attach up to 64GB flash drives to this device using an adapter. 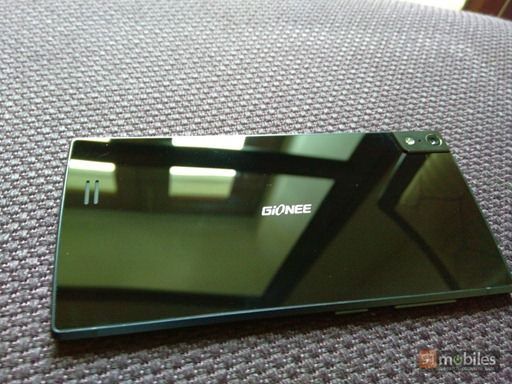 The Elife S5.5 gets a 2,300mAh non-removable battery, which as per company claims can power this device for a full day to a day and a half depending on the type of usage. 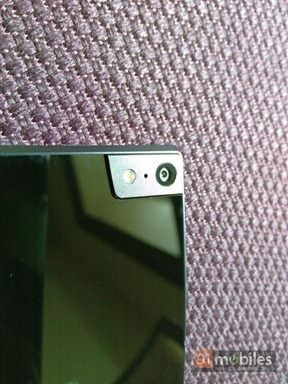 For imagery, the Gionee Elife S5.5 offers a 13-megapixel autofocus camera at the back accompanied by an LED flash for illumination. The camera offers good results in brightly-lit conditions, but we’ll be checking it out properly when we get to review the device. At the front of the device, there is 5-megapixel camera with a fixed focus lens. 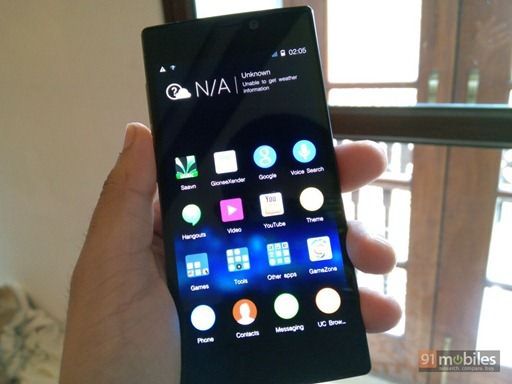 In essence, the Gionee Elife S5.5 is a spectacular looking device that offers impressive hardware specs as well. However, we are yet to test out how well the smartphone performs in real life, so watch out for a full review coming soon.
ShareTweetShare
Share