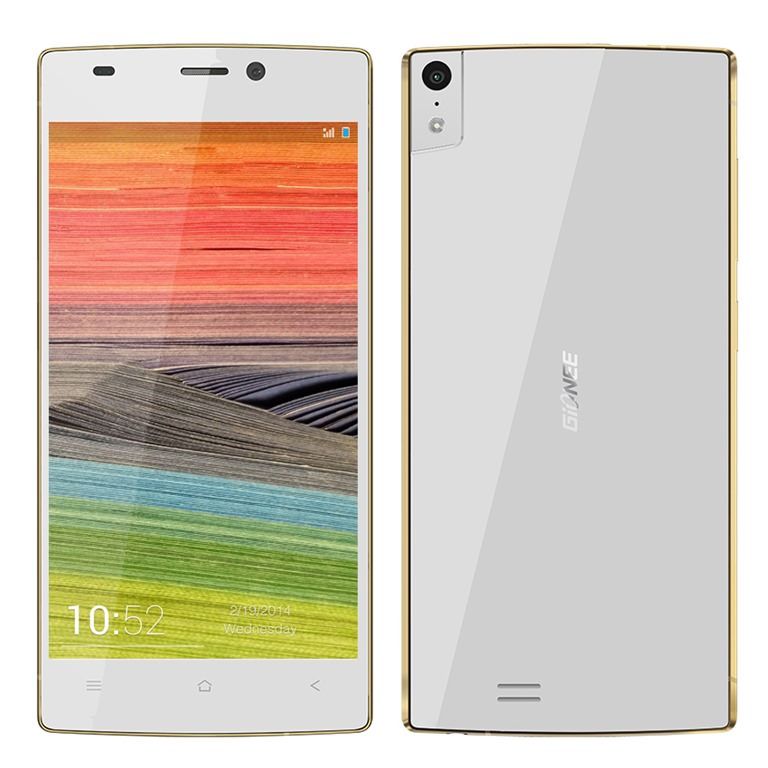 “Though the price of the device has not yet been revealed officially, sources indicate that it will be priced close to Rs 24,000” 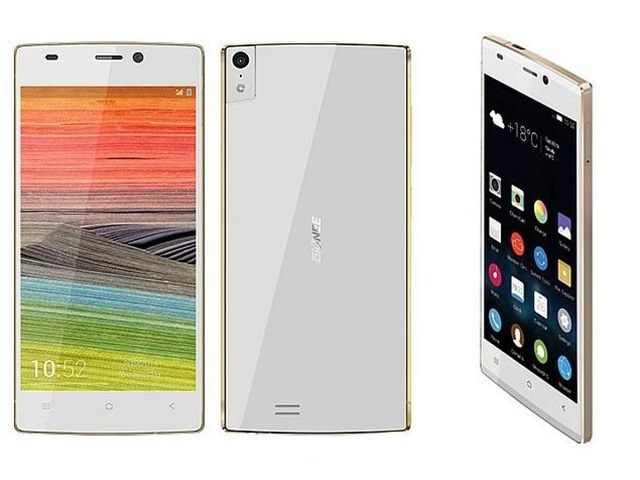 Gionee had announced the launch of the Elife S5.5 in China last month, and the company is now gearing up for its launch in India later this month. The company has sent out media invitations for the launch of Elife S5.5, which will take place on March 30th. The company has not yet revealed the price of the device, but sources familiar with the brand in India have indicated that the Gionee Elife S5.5 is likely to be priced close to Rs 24,000. Considering the expected price, the Elife S5.5 could become a popular smartphone and an interesting choice for those who seek a stylish, loaded device. The Elife S5.5, in sync with its name, is 5.5mm thick, making it the slimmest smartphone globally till date. In addition, the device will be made available in a gold colour variant adding to its premium appeal. The device is super-slim and comes with a capable processor that gives it the power to handle most present day apps and games with ease. The Gionee Elife S5.5 is based on a 5-inch full HD display featuring OGS technology, making it possible to make such a slim Android smartphone 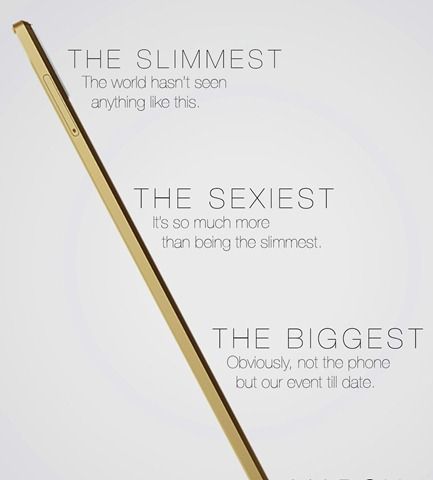 The Gionee Elife S5.5 gets its power from a MediaTek octa-core processor running at 1.7GHz, accompanied by 2GB of RAM and 16GB of internal storage, which is non-expandable. But for additional storage, users can make use of the USB OTG support for attaching up to 64GB flash drives. The Elife S5.5 is fuelled by a 2,300mAh non-removable battery. The imaging department is handled by a 13-megapixel autofocus camera at the back accompanied by an LED flash for illumination. In addition, there is a 5-megapixel autofocus camera provided for video calling and selfies at the front.
ShareTweetShare