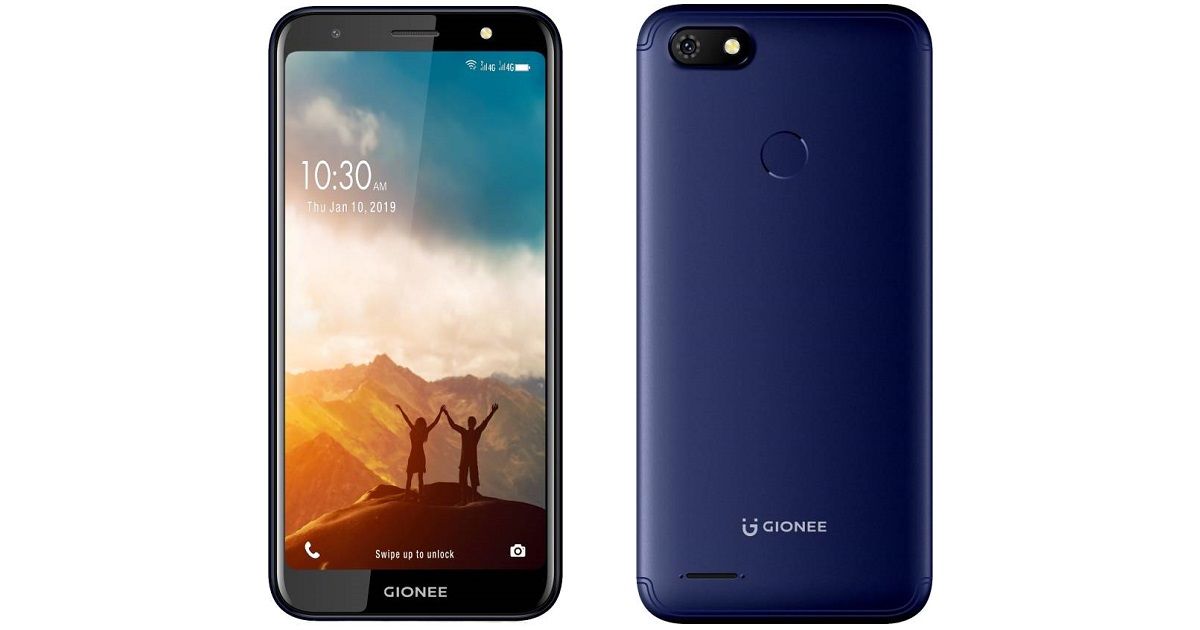 Gionee has silently taken the wraps off its new budget smartphone called the Gionee F205 Pro in India. The handset is the first offering from the vendor after reports that it has filed for bankruptcy a couple of months ago. The new Gionee F205 Pro is an incremental upgrade to the F205 smartphone, which was launched in India back in April last year. 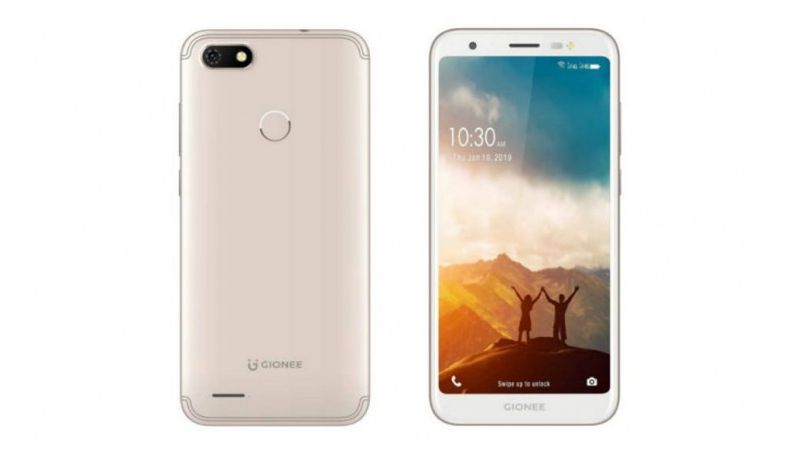 The Gionee F205 Pro smartphone has been priced in India at Rs 5,890. The phone will be available on sale on Flipkart across the country, and interested buyers can pick it in black, blue, and champagne colour options.

Talking about the Gionee F205 Pro’s specifications, it ships with a 5.45-inch display that bears HD+ (720 x 1,440p) resolution and an aspect ratio of 18:9. The phone is powered by a 1.5GHz quad-core MediaTek MT6739WW chipset paired with 2GB of RAM and 16GB onboard storage which is expandable up to 256GB via microSD card.

In the camera department, the Gionee F205 Pro boasts of a 13-megapixel primary camera with LED flash and f/2.0 aperture lens. Its front camera rocks a 5-megapixel shooter with f/2.2 aperture for selfies and video calling. The cameras are also said to be backed by features like Portrait Mode, beautification, HDR, scene detection, and more.

The phone boots a dated Android 8.1 Oreo out of the box, and houses a 3,000mAh battery. Connectivity options include 4G VoLTE, dual SIMs, Wi-Fi 802.11 b/g/n, Bluetooth v4.1, GPS, a 3.5mm headphone jack, and a Micro-USB port. For security, it has a rear-mounted fingerprint sensor.

This smartphone may launch soon with a whopping 10,000mAh battery