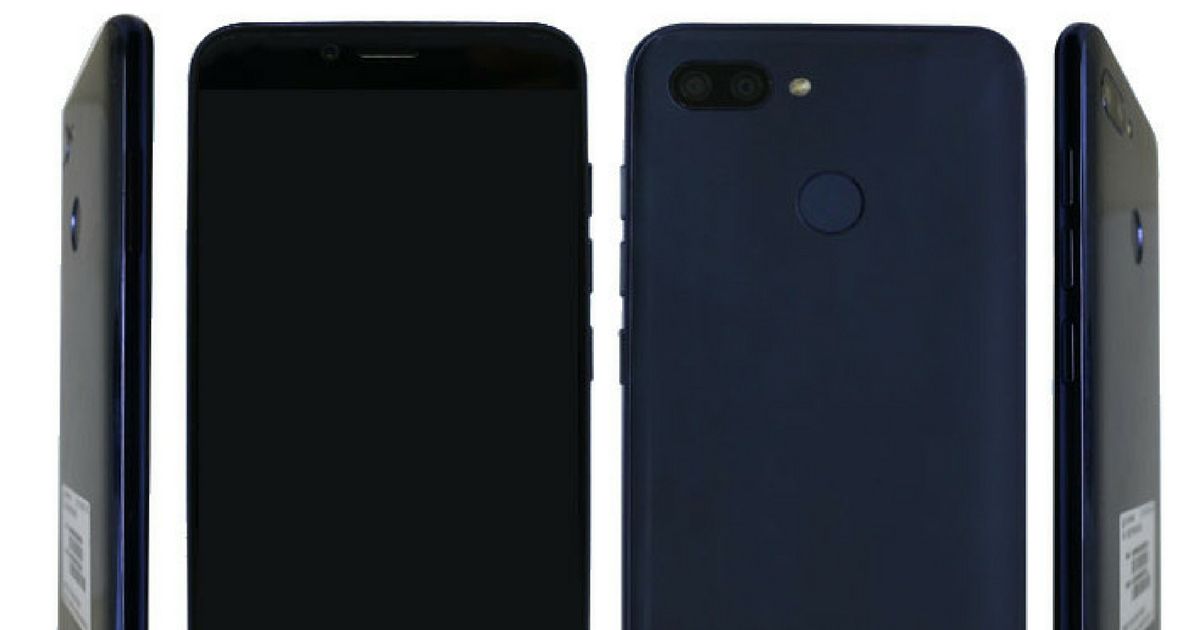 It seems the Chinese handset maker, Gionee is all set to launch another almost bezel-less handset, as a model bearing the name Gionee F6 has just appeared on certification agency TENAA. The brand already has quite a few handsets in the pipeline, including the bezel-less M7 Power, which is expected to be launched in India on November 2nd. Prior to that, the handset maker launched the Gionee M7 and M7 Power in China and notably, these are the first from the brand to come with nearly bezel-free displays. The leaked F6 will join the league of new smartphones from Gionee, with all of them rocking very slim bezels. 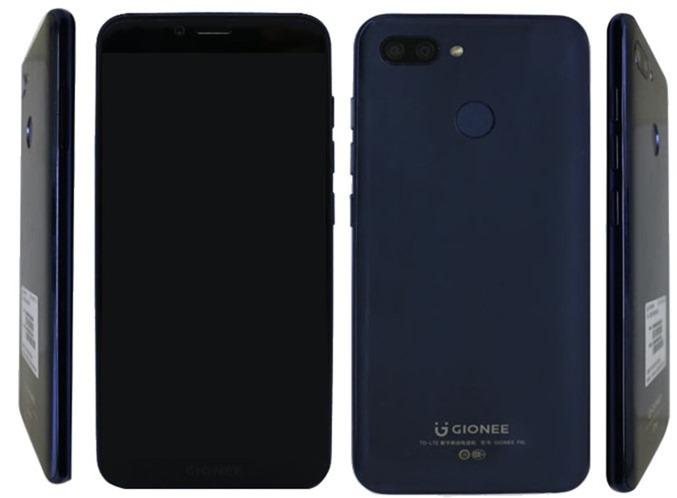 The new device should be the successor to the Gionee F5, and the TENAA listing reveals that it will come flaunting a 5.7-inch HD+ display with an aspect ratio of 18:9, and resolution of 1,440 × 720 pixels. The display is topped up by a layer of 2.5D curved glass. Under the hood is a 1.4 GHz octa-core processor mated to either 3GB or 4GB RAM. The smartphone also features 32GB of internal storage with support for up to 128GB microSD cards. On the software front, the Gionee F6 runs Amigo OS 5.0 based on Android 7.1.1 Nougat operating system. For photography, there is a dual 13MP + 2MP rear camera module with LED flash and an 8MP front selfie camera. The smartphone sips the power required to run from a 2,970mAh battery. On the connectivity front, there is 4G VoLTE, Wi-Fi, Bluetooth 4.2, GPS and 3.5mm audio jack.

The Gionee F6 will be offered in three hues – blue, gold and black. There are no details regarding the availability and pricing of the handset as of now. However, we will be bringing you the updates as and when they surface, so stay tuned.