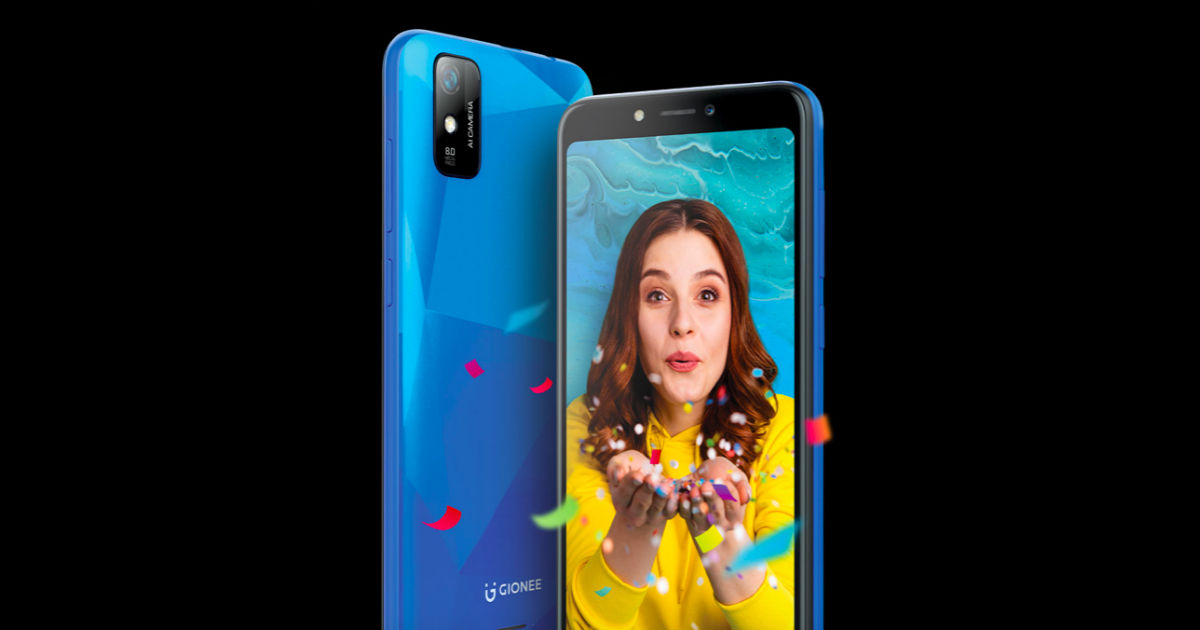 Gionee F8 Neo entry-level smartphone has been launched in India. It is the newest affordable smartphone from the brand that offers a notch-free display with thick bezels, a single rear camera in a rectangular module and a diamond-cut finish at the back. Key Gionee F8 Neo specifications include a 5.4-inch HD+ display, 8MP rear camera, a 3,000mAh battery with 10W charging, and Android 10 OS out of the box. Here’s a look at the Gionee F8 Neo price in India, sale date, and complete specifications.

The Gionee F8 Neo price in India is set at Rs 5,499, which makes it an affordable 4G smartphone that will look to attract first-time smartphone buyers. The device will be available in black, blue, and red colour options. It will go on sale in India via offline stores ahead of Diwali.

Gionee F8 Neo sports a 5.4-inch HD+ display with thick bezels above and below the screen. Though the company hasn’t mentioned, the Google Play Console listing shows it will be powered by the UNISOC SC9863A SoC coupled with 2GB RAM and 32GB storage that is further expandable up to 256GB. The phone runs on Android 10 OS out of the box and packs a 3,000mAh battery with 10W charging support.

The Gionee F8 Neo has an 8MP primary camera with an LED flash and there is a 5MP snapper on the front for selfies and video chats. It doesn’t have a fingerprint sensor but ships with face unlock for security.