91mobiles.com
Home News Gionee’s financial woes could cause it to scale down India operations: report 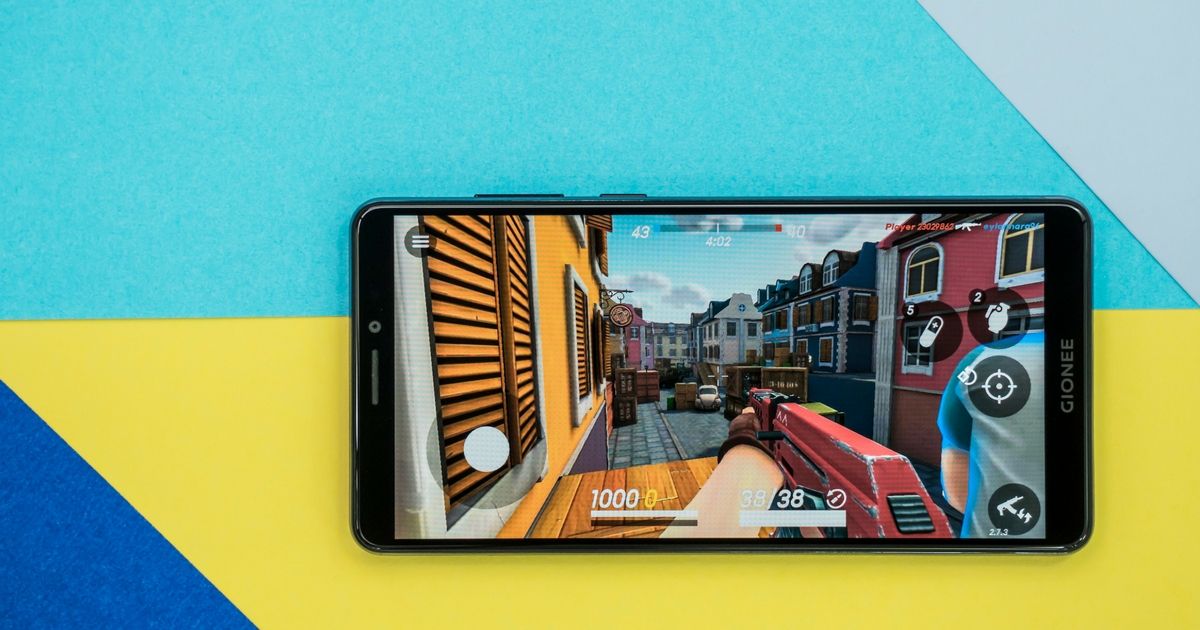 It is always difficult for mid-sized smartphone makers to survive in the long run when fierce competition sets in amid fast-changing consumer needs and technologies — especially in price-sensitive markets like India.

After LeEco — a Chinese conglomerate that shut operations in India last year after financial crisis hit it hard — a second-tier Chinese smartphone maker, Gionee, is now in troubled waters on home turf and the ripples may affect its India operations too, say industry experts. 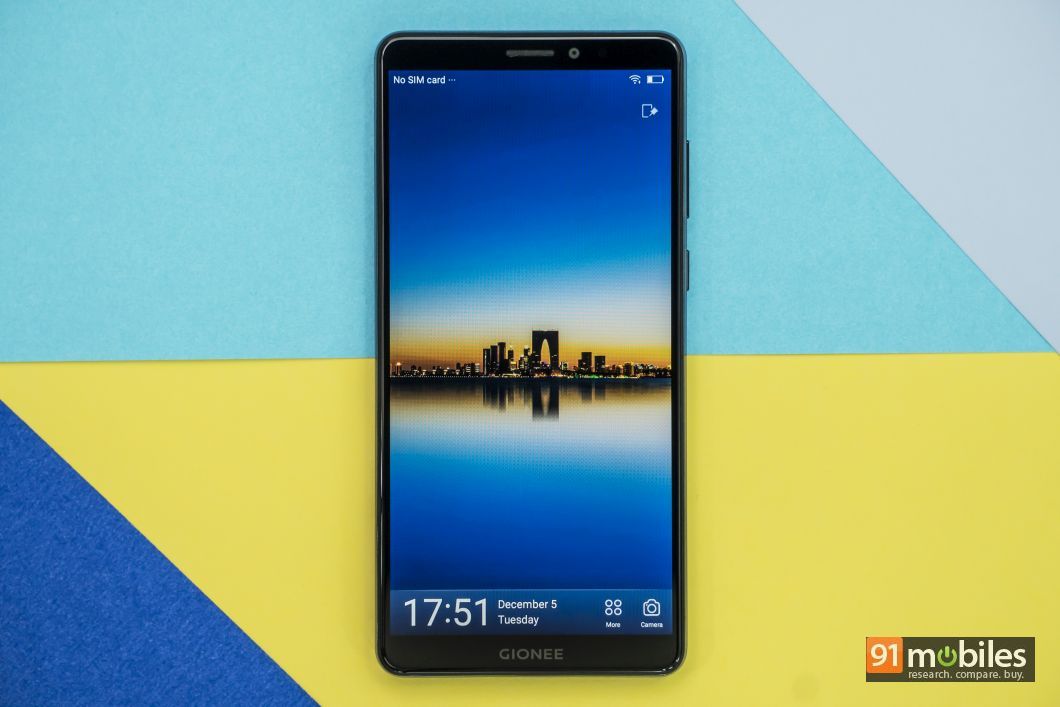 Chinese media reported in January that a local court has frozen 41.4 per cent stake of Gionee Chairman and Chief Executive Liu Li Rong for two years.

Although the exact reason was not made public, some media reports said it was because of the “gambling debts”.

The company is also reportedly facing financial woes in paying its suppliers, reported Nikkei Asian Review in mid-January. In a statement, Gionee told the paper that the case was still in the judicial process and that the company would resolve the issue as soon as possible.

“The declining Chinese market will have a detrimental impact on those Chinese vendors that have been heavily relying on their home market. The threat to vendors such as Gionee and Meizu is now closer than ever,” said Canalys Research Analyst Hattie He.

An e-mail sent to the company for its version, however, went unanswered.

Sources told IANS the company may scale down its operations in India and introduce a different business model to ramp up growth.

The company has also been aggressively pushing for sports sponsorship.

Gionee, however, had a mere 2.2 per cent share in the Indian smartphone market for 2017, according to Counterpoint.

Last year, the company announced to invest Rs 500 crore towards a new manufacturing/assembling unit in Faridabad, Haryana, but there was no news after that.

“Gionee was among one of the first Chinese brands to enter the Indian smartphone market but was unable to make the transition in the fast-changing environment. Although the company had quality product line-up, it lacked a solid go-to-market strategy,” Shobhit Srivastava, Research Analyst, Mobile Devices and Ecosystems at Counterpoint Research, told IANS.

“The company was also slow in launching new products when other Chinese brands were flooding the market with new launches almost every quarter,” he added.

On January 9, Gionee sent out a teaser to the media, revealing its plan to launch another smartphone in India soon.

Media reports said the device is likely to be “S11”, launched in China in December. No launch date was shared after the January 9 teaser.

“Gionee had a greenfield in terms of being an early Chinese entrant in the Indian market. However, it lacked the aggression as shown by the later entrants. Reason being, it lacked a clear strategy of what it wanted to achieve,” Faisal Kawoosa, Principal Analyst, Telecoms, CyberMedia Research (CMR), told IANS.

“It just arrived in India. Nothing beyond. Contrary to this, its counterparts like Oppo, Vivo and Xiaomi exactly knew what they are targeting and strategised accordingly,” Kawoosa noted.

When it comes to the Indian smartphone market, Xiaomi, Vivo, Oppo, Lenovo-Motorola and Huawei (Honor brand) are currently the top Chinese players — apart from US giant Apple and South Korean manufacturer Samsung.

“Gionee also tried to position itself as an all-segment brand. This does not work well in Indian market for a new entrant. You have to target a couple of them initially and then expand. That’s the learning that Oppo, Vivo and Xiaomi had, perhaps after understanding Gionee,” Kawoosa told IANS.

After a rapid expansion at the end of 2016, LeEco also started falling behind in paying its suppliers and the staff began leaving the company.

The company later suspended trading of its stock in April last year. It also disposed of 28.8 per cent share in Coolpad, which is now on its own in China as well as India.

Is there still a way out for Gionee in India?

“The competition in the Indian market makes it flexible and a new product launch from Gionee with strong promotion can always help the company increase both market and mind share,” Srivastava noted.

This phone comes with a whopping 10,000mAh battery

Gionee Max confirmed to launch with 5,000mAh battery under Rs 6,000

Gionee making a comeback in India on August 25th with this sub-Rs 6,000 phone