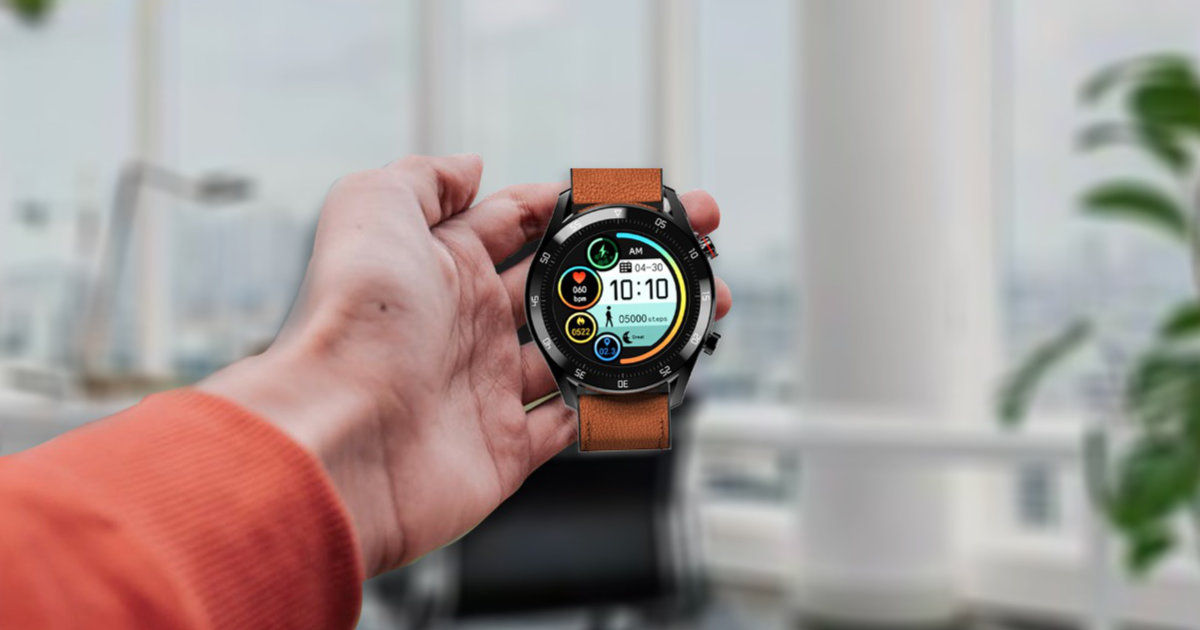 Gionee was one of the first major brands to launch affordable smartwatches in India. The company had launched the Gionee Smart Life smartwatch in the Indian market back in 2019. The wearable was priced at just Rs 2,999, making it one of the most affordable offerings in the country. Since then, however, Gionee has been pretty quiet in India and we haven’t seen much from the brand. Well, that is about to change soon. According to industry sources, Gionee will soon launch new smartwatches under the G Buddy series in the Indian market. Moreover, a few key specifications and images of the G-Buddy smartwatches have been leaked.

According to the leaked images that you can see above, Gionee will launch at least three new smartwatches under the Gionee G Buddy series. Unfortunately, we still don’t know the marketing names of these wearables. Anyway, among the three smartwatches, the first two will have a circular dial, whereas, the third one features a rectangular display like that you see with the Apple Watch models. In fact, the Gionee G Buddy smartwatch that has a rectangular dial looks very similar to the Apple Watch. As for the two Gionee G Buddy smartwatches that have a circular dial, one features a rugged look like that of the Galaxy Watch 3 and the other has a more sophisticated design like the Galaxy Watch Active 2.

Our sources in the industry claim that the Gionee G Buddy smartwatches will have a microphone and a speaker, which will allow you to take calls on the smartwatch. According to them, you will also be able to listen to music using the in-built speaker. Sources also claim that the Gionee G Buddy will have a focus on health tracking and fitness, for which, they will come equipped with a heart-rate monitor, SpO2 sensor (blood oxygen monitor), sleep tracking, menstrual cycle tracking, and a host of such features. According to the sources, Gionee G Buddy smartwatches will launch in India in the next few days.

While we wait for Gionee G Buddy smartwatches, you can check out more news about the upcoming smartphones as well as popular product recommendations on our Facebook, Twitter, and Instagram pages and head to our YouTube channel for the latest videos.
ShareTweetShare
Share