Home Mobiles This phone looks like iPhone 13 and costs only around Rs 6,200
Highlights 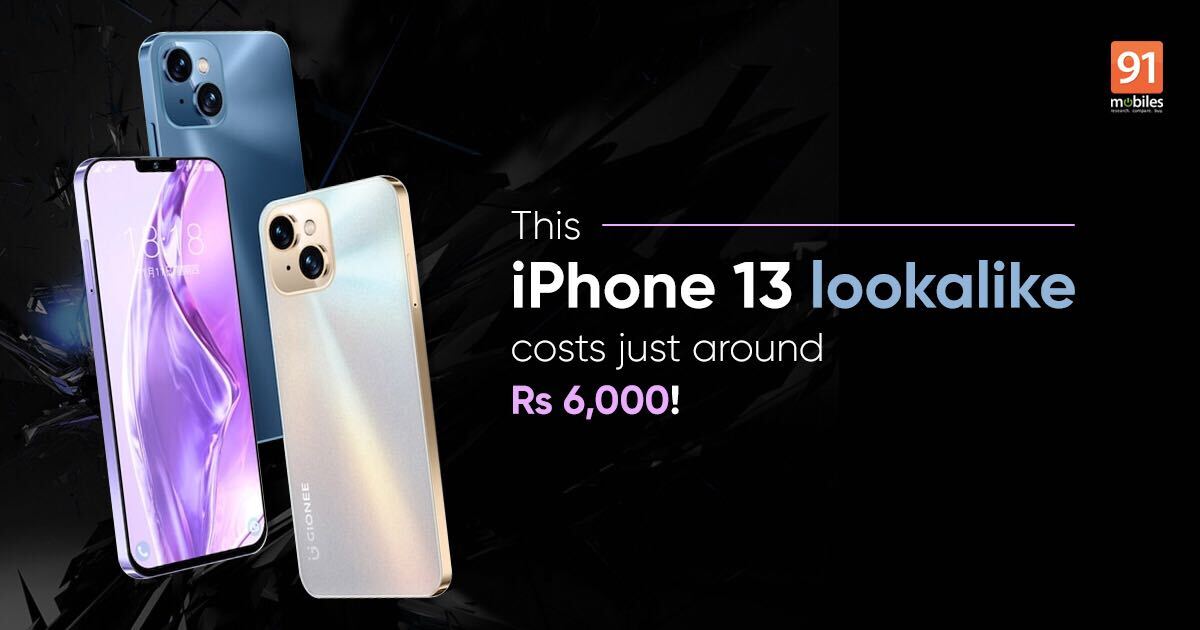 Gionee G13 Pro has been launched in China with a design similar to Apple iPhone 13. It has a flat frame, a square-camera module with dual sensors that are arranged similar to iPhone 13, and a traditional notch on the front to house the selfie snapper. There is a side-mounted fingerprint sensor for security and it runs on Huawei’s HarmonyOS with HMS support. Key specifications include Unisoc T310 SoC, up to 128GB storage, a 6.28-inch FHD display, a 3,500mAh battery, and a 13MP primary rear camera. The phone comes with software features like Smart and Elderly modes that are claimed to enhance the user experience further. 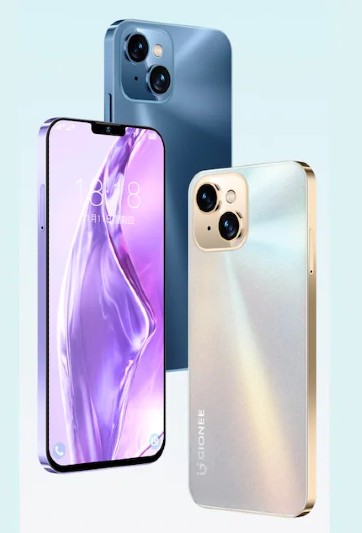 Gionee 13 Pro sports a 6.28-inch FHD display with a 19:9 aspect ratio, 2.5G flat edges, 96 percent NTSC colour gamut, and Blue light filter. There is a side-mounted fingerprint sensor for security and a 5MP snapper on the front for selfies and video chats. It packs a 3,500mAh battery with standard charging support and stereo speakers with surround sound. There is 4GB RAM and up to 128GB storage that is further expandable via a microSD card.

The Gionee 13 Pro is powered by the Unisoc T310 chipset. It has dual-camera sensors on the back, with a 13MP primary sensor and a secondary macro lens. Connectivity features include 4G LTE, Wi-Fi, Bluetooth, USB Type-C, and a 3.5mm headphone jack. Interestingly, the phone runs on Huawei’s HarmonyOS custom and there’s support for HMS support. It measures 158x76x9.2mm and weighs 195 grams.

Gionee 13 Pro has an Elderly mode and a Smart Mode. The former is claimed to make the phone easy to use for elders by increasing the size of the font and icons. On the other hand, the Smart Mode is touted to be suitable for younger people and office-going users by making the UI more efficient. There is a side-mounted fingerprint sensor and face unlock for security.