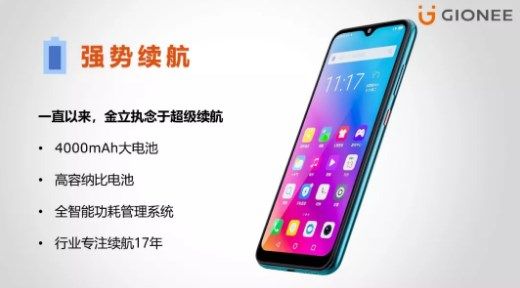 Late last year, Gionee filed for bankruptcy with a debt of over $3 billion. In June this year, the company announced that it would be selling its patents to clear some of the debts. The official website was shut down and it pretty much looked like the company won’t be coming back. However, two new Gionee devices have just received certification and were also silently announced on the official WeChat channel. The Gionee M11 and M11s appear to be budget smartphones with dual-rear cameras and waterdrop notch display. 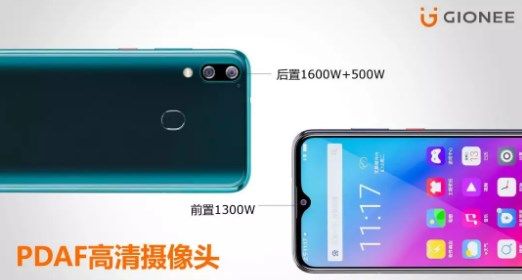 Gionee hasn’t made any official announcement yet, but the WeChat channel did post promo images for the M11 and the M11s. Both phones have a lot of similarities, but most likely feature different processors. All details aren’t available yet, but it sure looks like Gionee might be planning to make a comeback soon. Both the Gionee M11 and the M11s feature similar design with glass back panel. A dual camera setup and a fingerprint scanner is available on the back of the devices.

The Gionee M11 seems to be the less powerful variant of the two, but share hardware features such as RAM and storage. The promo images show that the phones can be configured with a maximum of 6GB RAM and 128GB storage. The phones were also certified by TENAA, revealing other details. The M11 gets a large 5,000mAh battery and a 6.217-inch display. The M11s comes with a 6.3-inch display and smaller a 4,000mAh battery. 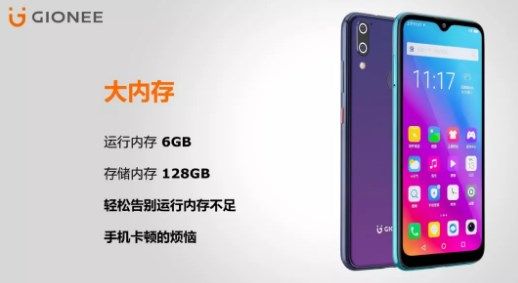 Unfortunately, the listing and the promo images did not reveal what kind of processors are being used. The Gionee M11 could carry the model number 20190619G, whereas the M11s may be sold with the model number 20190620G. The images on TENAA also show the slight variation in design between the two models. Both devices get different colours and there are noticeable changes with the dual-rear camera setup. Coming to the cameras, both phones will feature a 13-megapixel selfie camera. At the back, the dual camera setup includes a primary 16-megapixel sensor and a 5-megapixel depth unit. We should hear more about the phones once Gionee makes an official announcement.