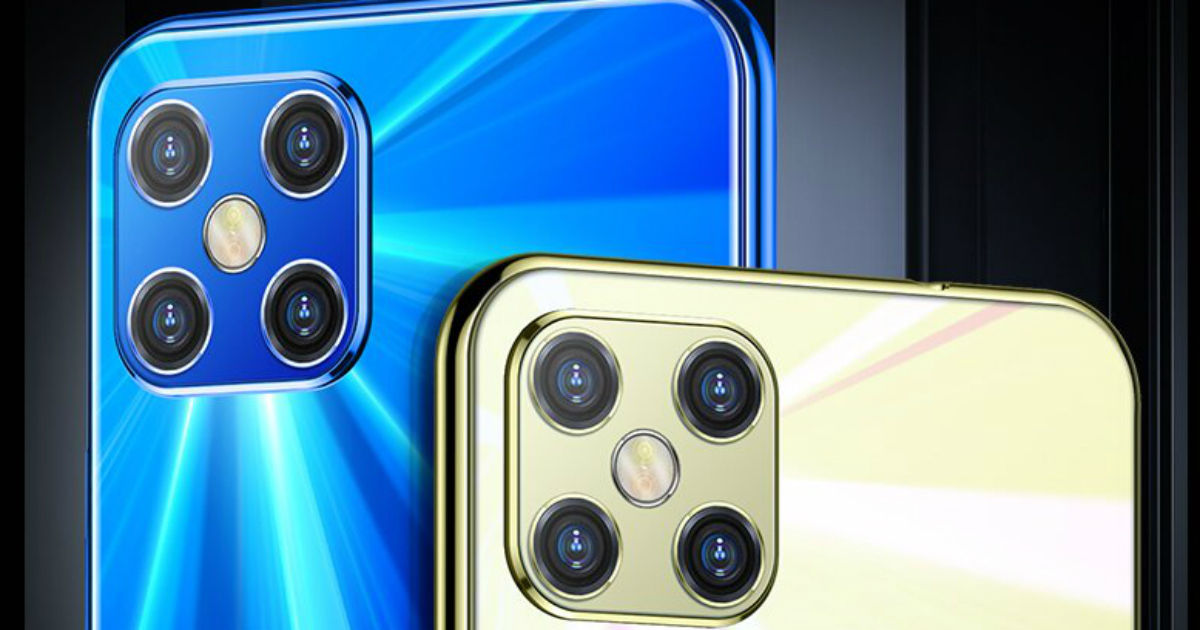 Gionee M12 Pro has been launched in China as a budget smartphone with a waterdrop notch display and a 90.3 percent screen-to-body ratio for an immersive viewing experience. The smartphone gets a square-shaped camera module at the back and what looks like an in-display fingerprint sensor for security. Key Gionee M12 Pro specifications include the MediaTek Helio P60 chipset, 128GB storage, and a 13MP selfie camera. Here’s a look at the Gionee M12 Pro price and complete specifications.

The Gionee M12 Pro price is set at RMB 700 (around Rs 7,500) and it comes with 6GB RAM and 128GB internal storage. The phone comes in White and Blue gradient glossy finishes. 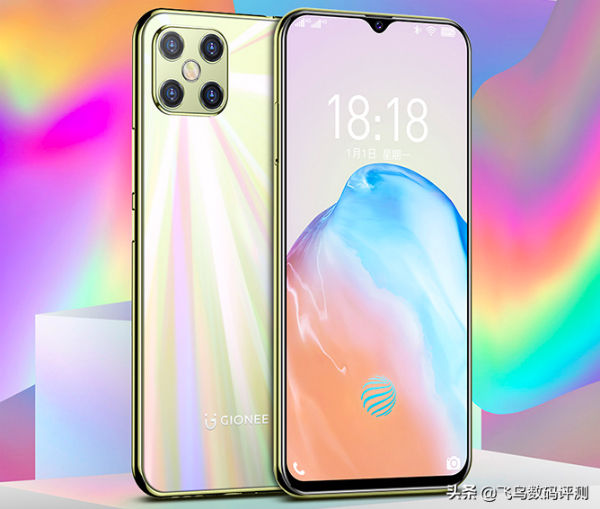 The Gionee M12 Pro flaunts a 6.2-inch HD+ display with 1,520 X 720 pixels resolution, 90.3 percent screen-to-body ratio 19:9 aspect ratio, and a waterdrop notch for the selfie snapper. The phone is powered by the MediaTek Helio P60 SoC paired with 6GB RAM and 128GB internal storage that is further expandable via a microSD card. Connectivity options could include 4G LTE, Wi-Fi, Bluetooth 4.0, GPS, and a 3.5mm audio jack.

As for the cameras, the Gionee M12 Pro features a triple-camera setup housed in a square-module at the back. The camera system includes a 16MP primary shooter, a wide-angle lens, and a macro lens. What looks like a fourth sensor is said to be a decorative camera. For selfies, there is a 13MP snapper on the front. The Gionee M12 Pro packs a 4,000mAh battery. The smartphone is equipped with dual stereo speakers. Interestingly, renders suggest the phone has an in-display fingerprint sensor although we cannot confirm this yet. If true, it would make it one of the most affordable phones to sport an in-display fingerprint sensor.