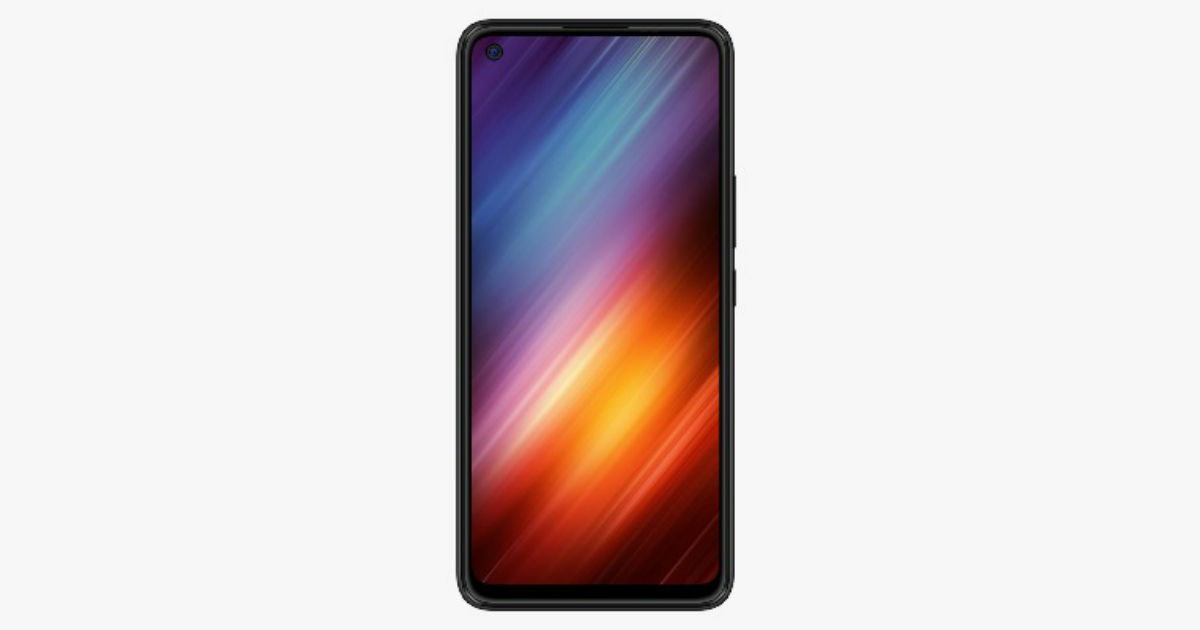 Gionee M12 specifications have appeared on the Google Play Console listing, as discovered by 91mobiles. The listing mentioned a Gionee phone with model number H603B, which Google Play Support tells us associated with the Gionee M12. The upcoming smartphone will seemingly be a stripped-down version of the M12 Pro, which was launched in China in September. Gionee M12 price and release date are unknown yet, but we can tell it is an entry-level device going by the specs mentioned on Google Play Console.

Also read: Micromax In Note 1 launched in India: is it better than Redmi Note 9?

According to the listing, Gionee M12 specifications will include the MediaTek Helio P22 chipset with 4GB RAM and 6GB RAM options. The smartphone will come with a 720p display and the render next to the specs suggests a corner punch-hole cutout for the selfie camera. The Gionee M12 is listed running on Android 10 instead of the newer Android 11, which means the phone could launch soon.

This is everything we know about the Gionee M12 specs at the moment. There is no word yet on the phone’s launch date, but we can expect it to arrive before the end of the year. To recall, the Gionee M12 Pro features the MediaTek Helio P60 chipset, 128GB internal storage, an HD+ waterdrop display, a 16MP triple camera system, and a 4,000mAh battery. We expect to learn more about the Gionee M12, including its launch date, price, and availability, in the coming weeks.