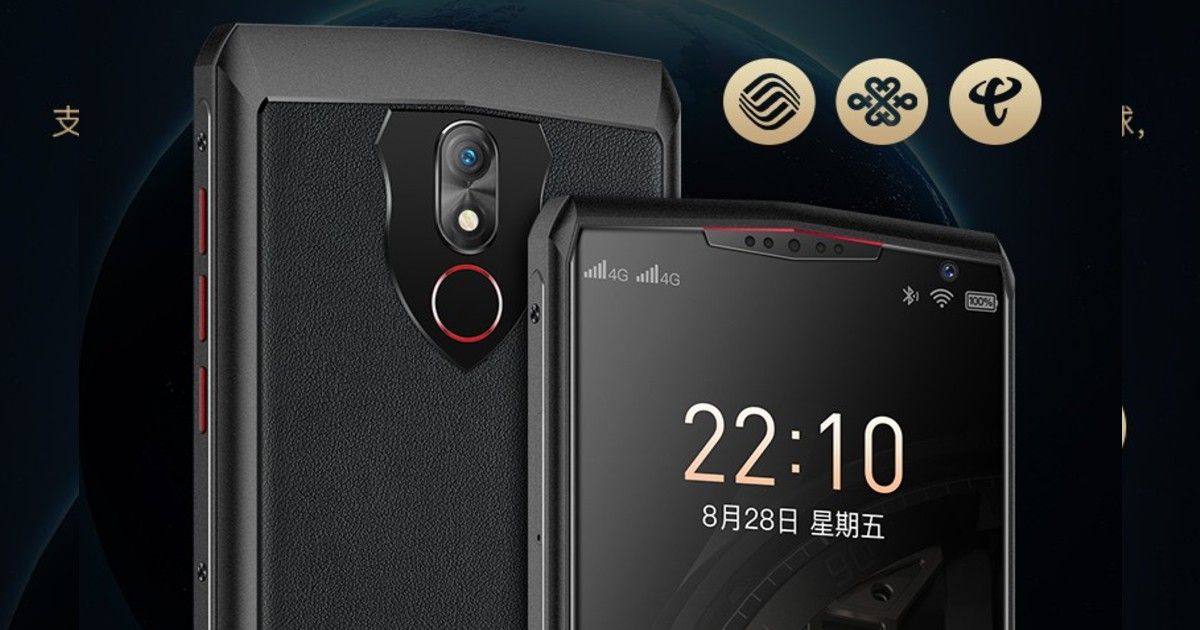 Gionee has officially launched its latest mid-range segment smartphone, called the Gionee M30, in the Chinese market. But this isn’t just any mid-range phone. The Gionee M30 is notable for offering a ridiculously massive 10,000mAh battery, making the 7,000mAh battery on the upcoming Samsung Galaxy M51 look small. The rest of the Gionee M30 specifications are pretty standard for a mid-range phone. It features the MediaTek Helio P60 chipset, an 8-megapixel selfie camera, and 25W fast charging, which would be needed for a battery this big.

Gionee M30 price in China is CNY 1,399 (approx Rs 15,000) and the phone comes in a black colour option. The Gionee M30 will be up for grabs in China via JD.com and other retailers in August. The company is yet to reveal any sale date for the smartphone. 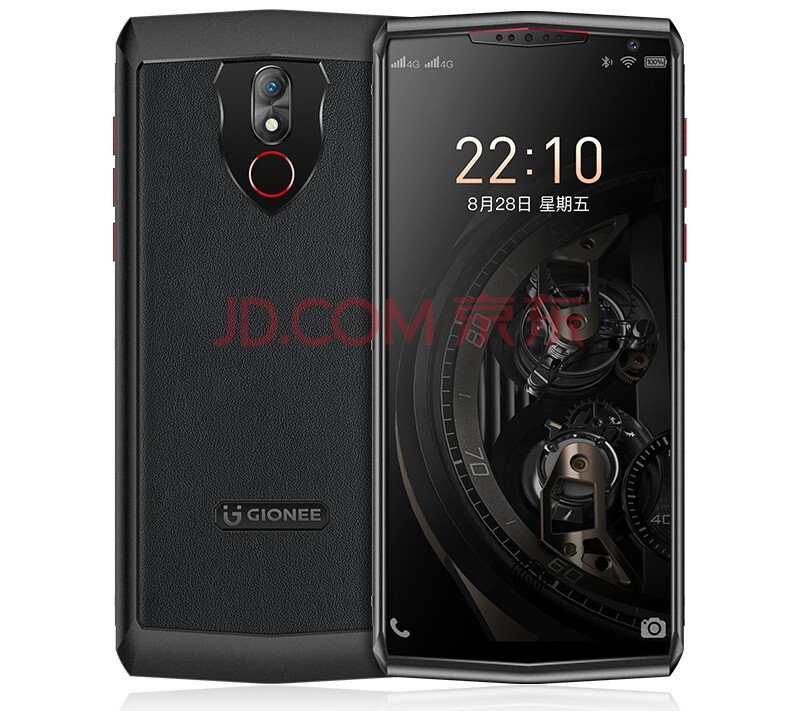 The Gionee M30 flaunts a 6-inch (720×1440 pixels) HD+ LCD display with minimal bezels. Under the hood, the smartphone draws power from an octa-core MediaTek Helio P60 SoC based on a 12nm processor and clocked at up to 2GHz. The Helio P60 chipset is paired with an 800MHz ARM Mali-G72 MP3 GPU, 8GB RAM, and 128GB of internal storage. The phone supports storage expandability up to 256GB via microSD card.

It has a physical rear-mounted fingerprint scanner embedded just below the rear camera placement. On the connectivity part, the Gionee M30 offers dual 4G VoLTE, Wi-Fi 802.11 b/g/n, Bluetooth 4.2, GPS, USB Type-C, and a 3.5mm audio jack. The smartphone is fuelled by a 10,000mAh non-removable battery with 25W fast charging and reverse charging support. 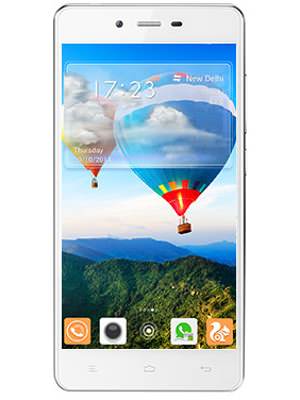 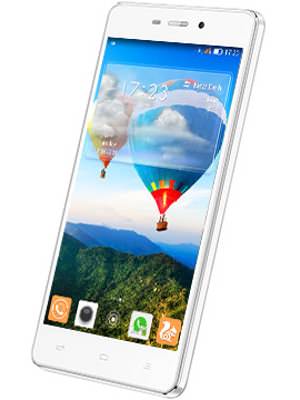 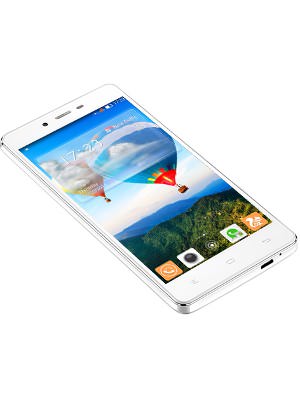