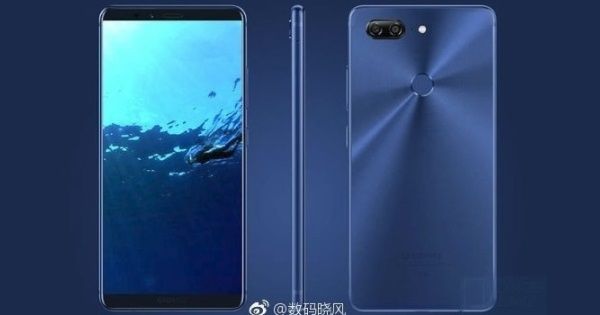 “The Gionee M7 Plus is expected to be the largest smartphone featuring an 18:9 aspect ratio”

Earlier this week, the upcoming Gionee M7 Plus was spotted on two benchmarking websites – GFXBench and AnTuTu. The phone is rumoured to be the world’s largest smartphone featuring an aspect ratio of 18:9. Now ahead of the launch later this month, the phone’s alleged press renders and promotional images have hit the interwebs, which have revealed a few details regarding the handset’s design. 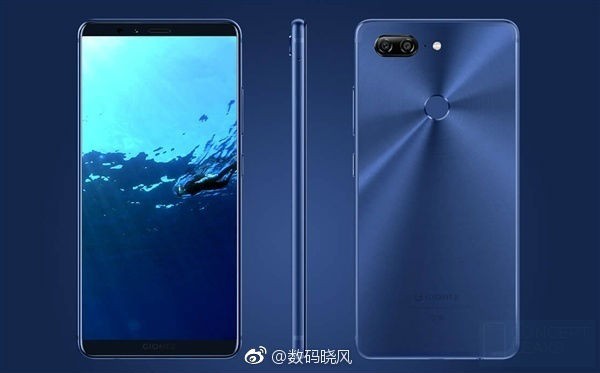 As seen in the press renders, the Gionee M7 Plus will flaunt an all-metal brushed unibody design. The phone will feature a rear-mounted fingerprint sensor and dual primary cameras. The handset will get minimal bezels on both sides and narrow bezels on the top and bottom. One of the promotional images depicts several people taking a selfie together, which suggests the presence of a wide-angle lens on the front.

As per the earlier reports, the Gionee M7 Plus will come with a huge 7.5-inch display featuring a resolution of 2,160 x 1,080 pixels. The phone will be powered by a 2.2GHz octa-core Qualcomm Snapdragon 660 processor, mated to 6GB of RAM. The storage capacity on board will be 64GB, which is expected to be further expandable via a microSD card. 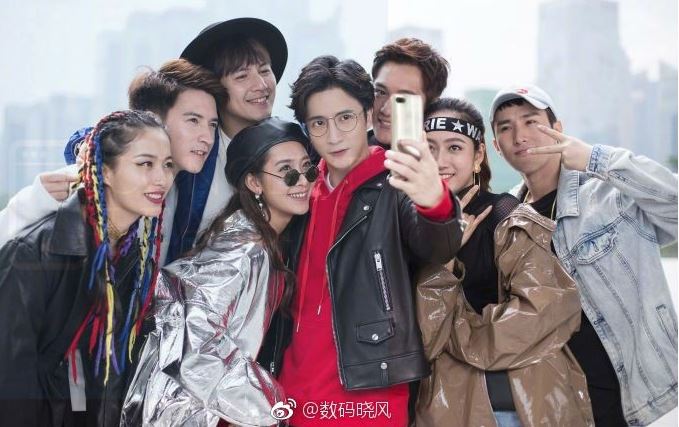 The camera department of the Gionee M7 Plus will include a 16-megapixel primary snapper at the rear and an 8-megapixel front-facing shooter. There’s no word regarding the secondary camera sensor of the device at the back. The phone will boot Android 7.1.1 Nougat. In terms of connectivity, the device will offer dual-SIM slots, 4G LTE, VoLTE (voice over LTE), Wi-Fi, Bluetooth and A-GPS. The handset is expected to come with a massive battery with 16W fast charging technology support.

According to the reports, Gionee will launch the M7 Plus at an event in China on November 26th. Apart from the M7 Plus, the company is also expected to launch seven 18:9 smartphones at the event at multiple price points.

Top smartphones expected to launch in India in February 2018

Top smartphones expected to launch in India in January 2018