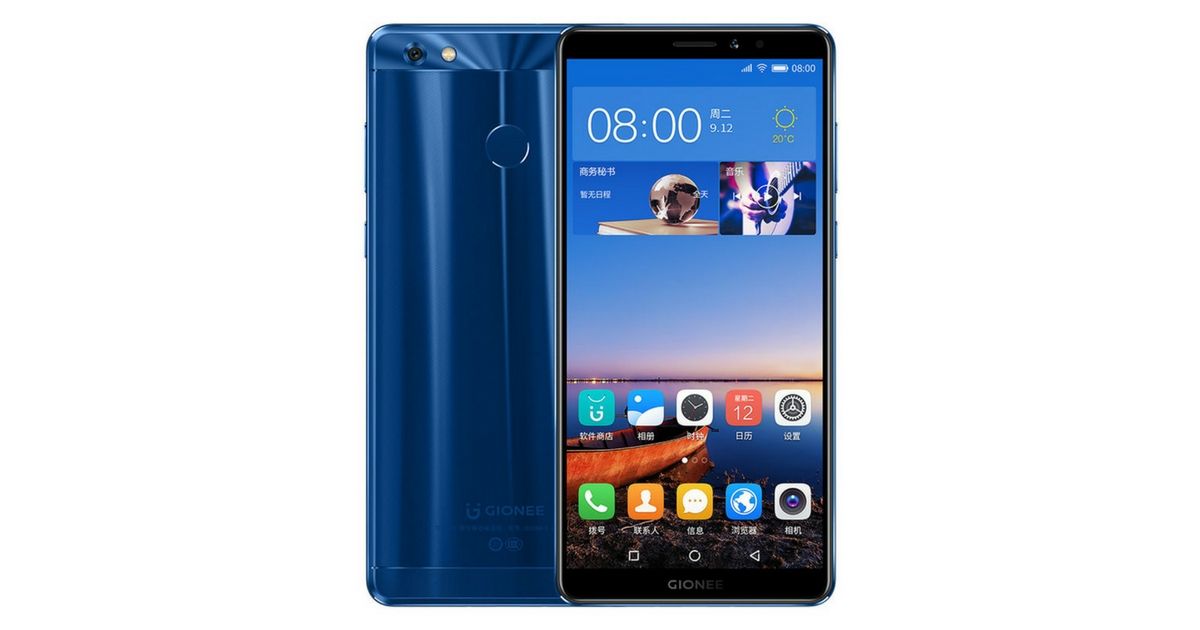 Just last month, the Chinese handset maker, Gionee launched the Gionee M7 and M7 Power as its first nearly bezel-free smartphones at an event in China. While there is no official word on when the handsets will be arriving in India, 91mobiles has got to know exclusively that at least one of these devices is launching here this week. According to sources, the Gionee M7 Plus is headed our way and will be launched on November 2nd with a price tag of Rs 19,999. 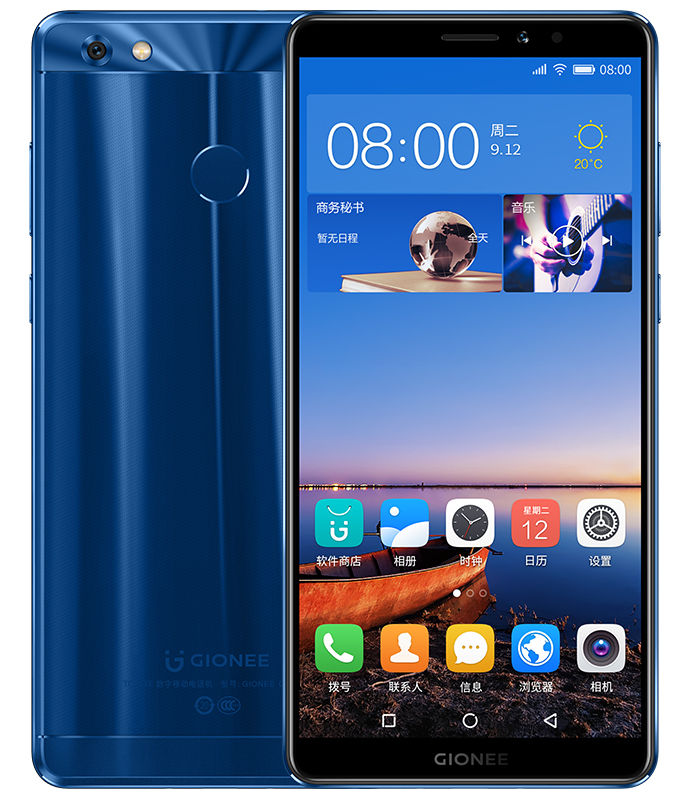 For the uninitiated, the Gionee M7 Power is one of the first from the brand to come with a 6-inch 18:9 display with a resolution of 1,440 x 720 pixels and a 2.5D curved glass on top. The other highlight of the handset, as the name suggests, is the 5,000mAh battery. On the performance front, the device is powered by a 1.4GHz octa-core Snapdragon 435 SoC, mated to an Adreno 505 GPU and 4GB of RAM. On the storage front, the M7 Power gets 64GB, which can be further expanded up to 256GB by inserting a microSD card. The all-metal unibody handset runs Amigo OS 5.0 based on Android 7.1.1 Nougat. Moving on, in terms of optics, the handset gets a 13MP rear snapper with PDAF and an 8MP front shooter. Other core features of the Gionee M7 Power include a rear-mounted fingerprint scanner, fast charging, 4G LTE, VoLTE, dual-band Wi-Fi, Bluetooth 4.2, GPS with GLONASS, NFC and hybrid dual-SIM slots.

In China, the handset is being offered in multiple hues – Sapphire Blue, Star Blue, Maple Red, Champagne Gold and Black. However, it’s not certain yet which of these will find their way to the Indian sub-continent.