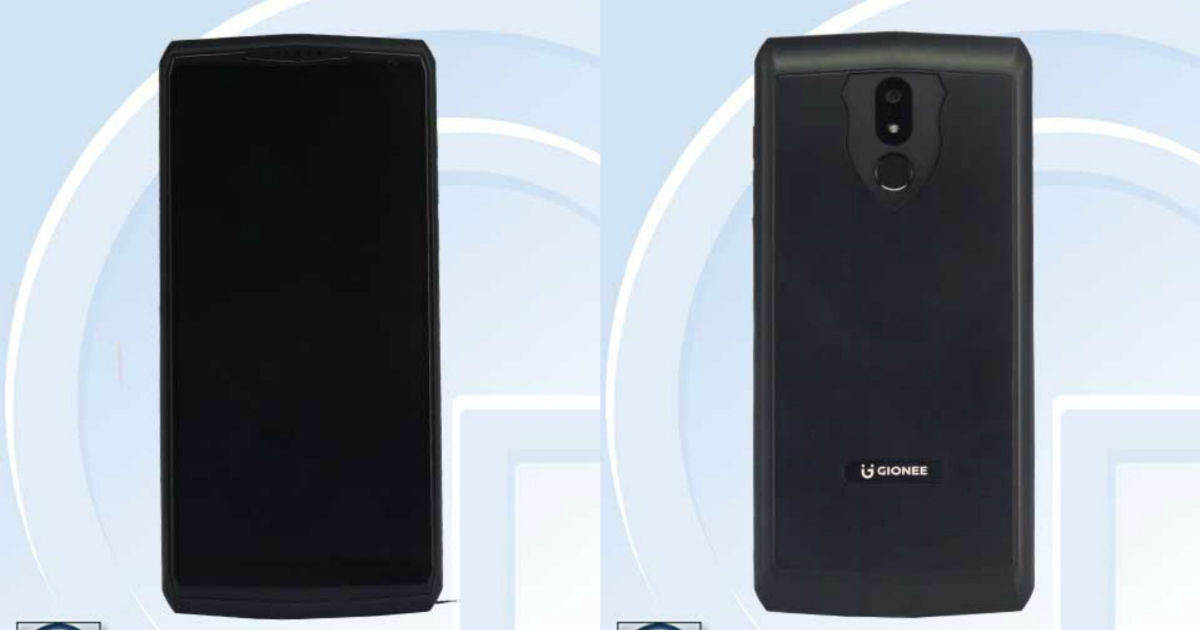 Gionee has been absent from the smartphone market, but it seems the company may just make a comeback soon. A Gionee phone with model number 20200418 has been spotted on TENAA with key specifications and images. What really caught our attention was the mention of a massive 10,000mAh battery, which happens to the biggest battery on a phone from the brand. The Gionee phone is listed with Android 7.1 Nougat OS, which is extremely dated. The commercial version is likely to run on the newer Android 10 platform.

The Gionee handset is said to sport a 5.72-inch HD+ display with 720 × 1,440 pixels resolution. There is a rear-mounted fingerprint sensor for security and the design resembles a rugged look but could be polycarbonate. The phone will be powered by an unknown octa-core processor that is clocked at 2.GHz. The handset will be available in 4GB, 6GB, 8GB RAM options coupled with 64GB, 128GB, and 256GB storage. It has a single-rear camera, which could be a 16MP sensor accompanied by an LED flash. On the front, it could have an 8MP snapper for selfies and video chats. The Gionee phone is said to measure 160.6×75.8×8.4mm and weigh 305 grams.

The Gionee phone will have 4G LTE connectivity, Wi-Fi, Bluetooth, and GPS. Unfortunately, not much else is known about the Gionee phone or when it will be unveiled, but it could be limited to China for now. We should learn more details soon.