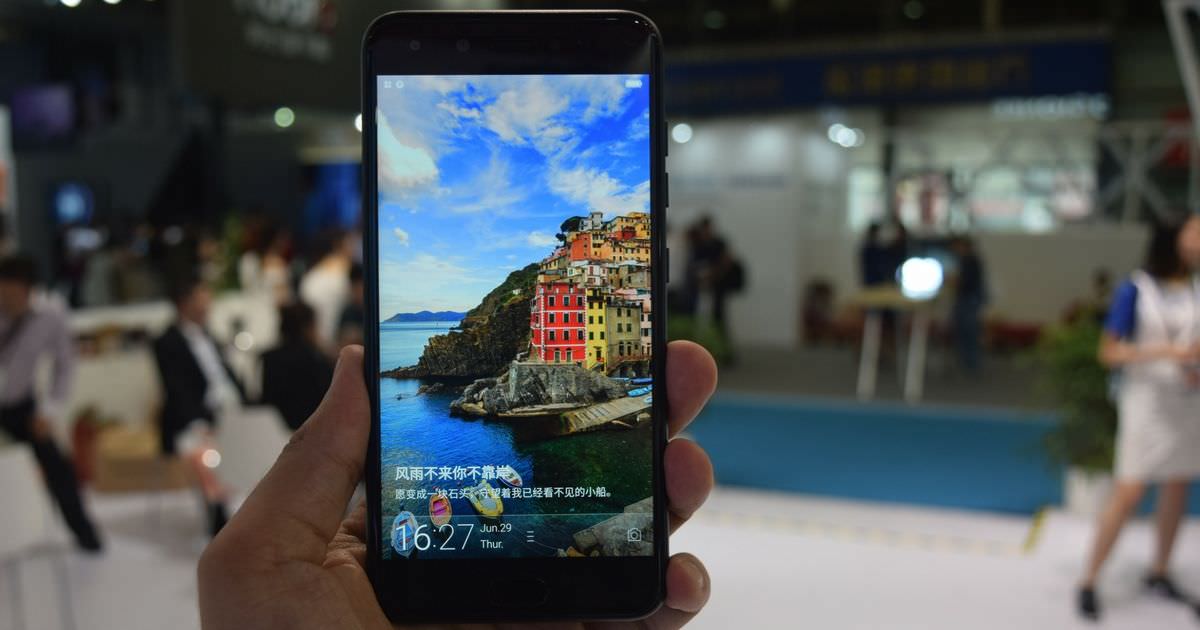 Smartphones with dual cameras have quickly become a norm, and there are also a few devices that have a pair of snappers at the front to offer impressive selfies. But did you know that there’s a phone that offers dual cameras at the front as well as the back? Yes, the Gionee S10 has become the world’s first smartphone with twin cameras at both the rear and front. But is that all there’s to it? Well, we were able to check it out during the MWC Shanghai, and here’s what we think.

Let’s start with the bragging quotient of the Gionee S10. The camera setup at the back comprises 16-megapixel and 8MP sensors, accompanied by a dual-colour LED flash. The combination offers DSLR-like bokeh effects with the portrait mode. Interestingly, the camera app also lets you control the level of blur. You can also create a 3D model of an object or a person by shooting multiple images from different angles. We tried a few test shots indoors, and the quality was pretty good, though we’d like to test out the phone fully before passing judgment. 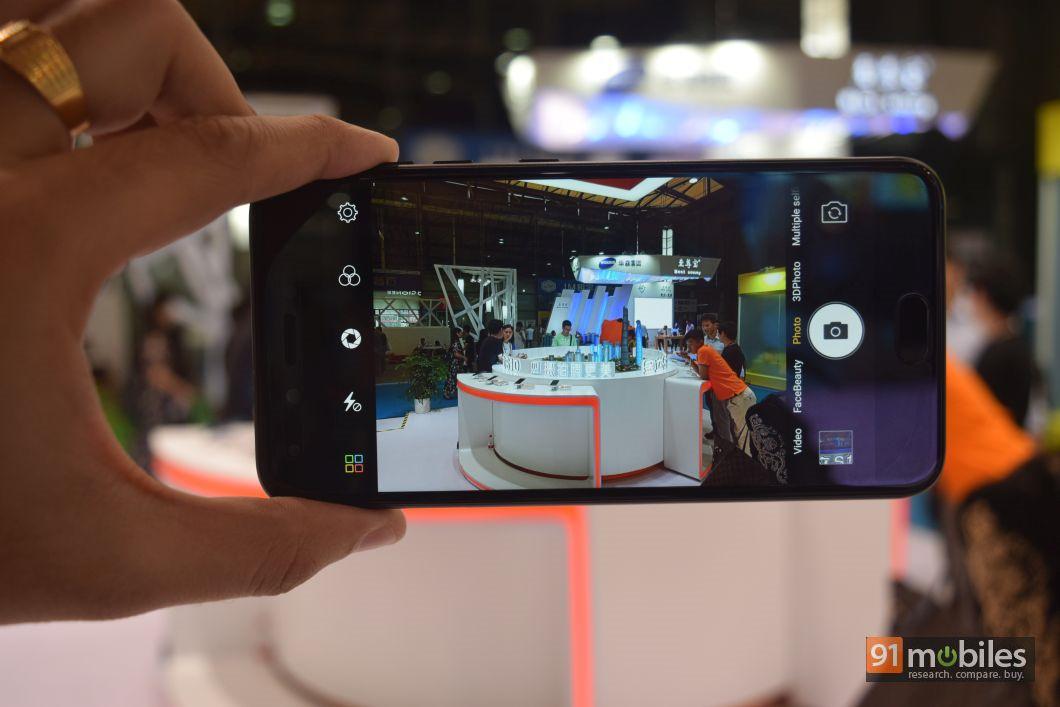 For selfies, the device gets a high-res 20MP shooter coupled with an 8MP lens. Similar to the rear snappers, the pair also offers the depth-of-field effect. 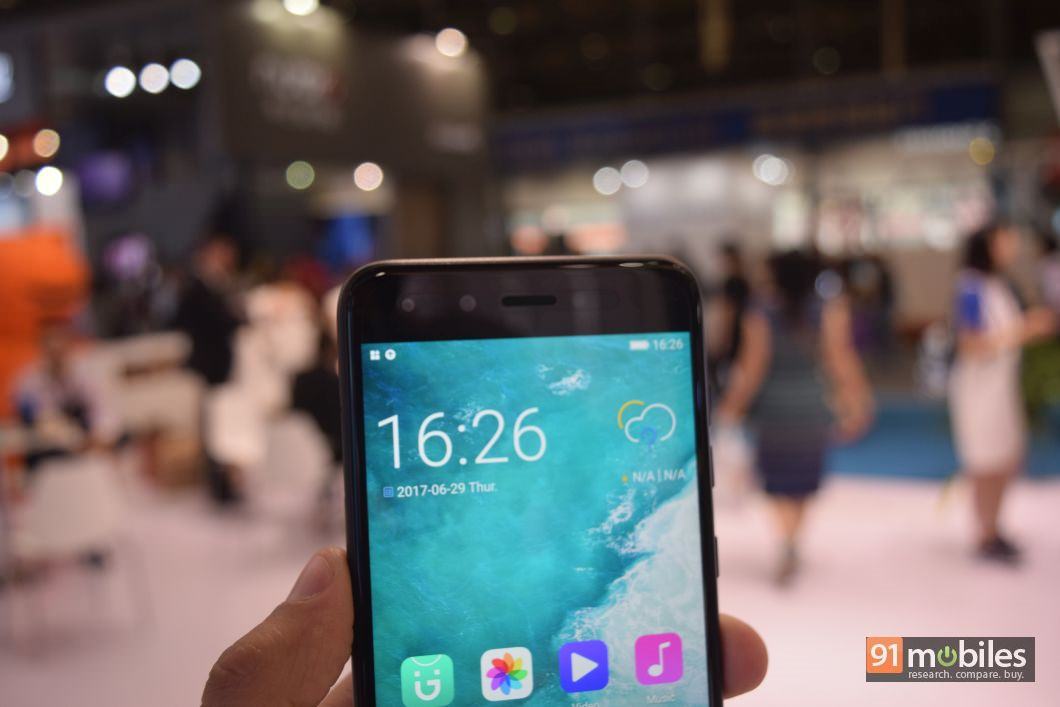 For viewing the images taken by its cameras and acting as its window to the world, the Gionee S10 sports a 5.5-inch 2.5D panel. The screen bears a resolution of 1,920 x 1,080 pixels, resulting in crisp output. 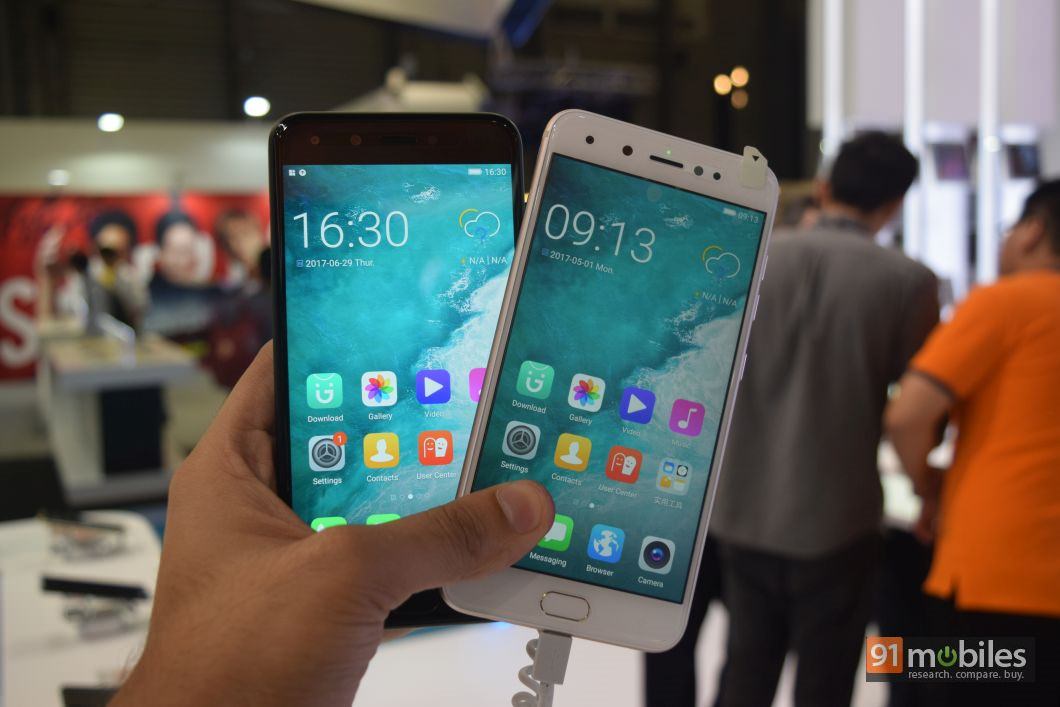 Design-wise, the S10 follows the norm, with a metallic construction and unibody build. The fingerprint sensor is embedded in the home button at the fascia, while the ports and buttons follow conventional placement.

The Gionee S10 is more than the sum of its cameras, as it comes powered by an octa-core MediaTek Helio P25 chipset, which is supplemented by a beefy 6 gigs of RAM. During our brief session, the handset offered a smooth, lag-free usage, and was quickly able to open or switch between apps. 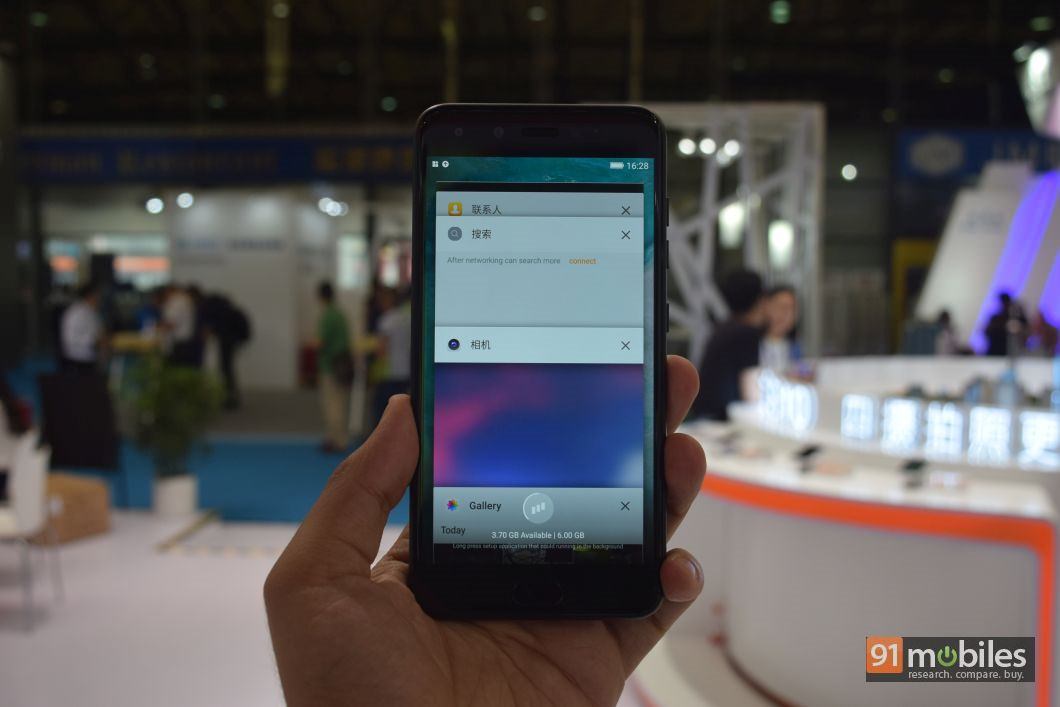 In the software department, the S10 runs the custom Amigo 4.0 UI with the Android 7.0 Nougat as the base. Like its previous iterations, the interface offers all the apps on the homescreens itself, and supports a bunch of gestures.

As far as the storage is concerned, the Gionee S10 ships with 64GB built-in memory. You can also expand it further up to 128GB with the use of a microSD card, but you’ll need to forgo the dual-SIM functionality for that. Other connectivity options include Bluetooth, Wi-FI and GPS.

Fuelling the phablet is a 3,450mAh Li-Po battery, which the brand claims can offer a continuous talk time of up to 40 hours. However, there’s no confirmation if the phablet supports quick charging functionality or not. 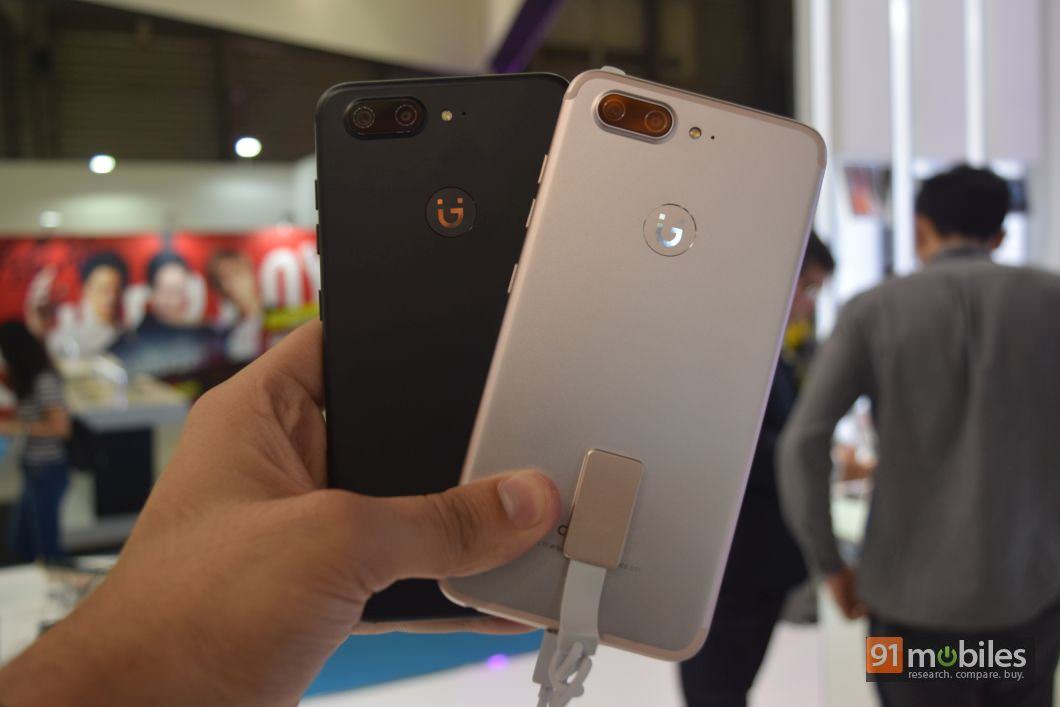 The Gionee S10 is available in multiple colour choices of gold, black, blue or green, and retails at RMB 2,599 (~Rs 25,000). Sadly, the Chinese brand doesn’t launch the devices in its S series in the Indian market, but there’s a possibility that it might be launched under its A series in the country. Just like the A1 (review) and upcoming A1 Plus, the company might choose to introduce the affordable siblings of the S10 as well – the S10B and S10C, although they don’t boast the same camera setups.