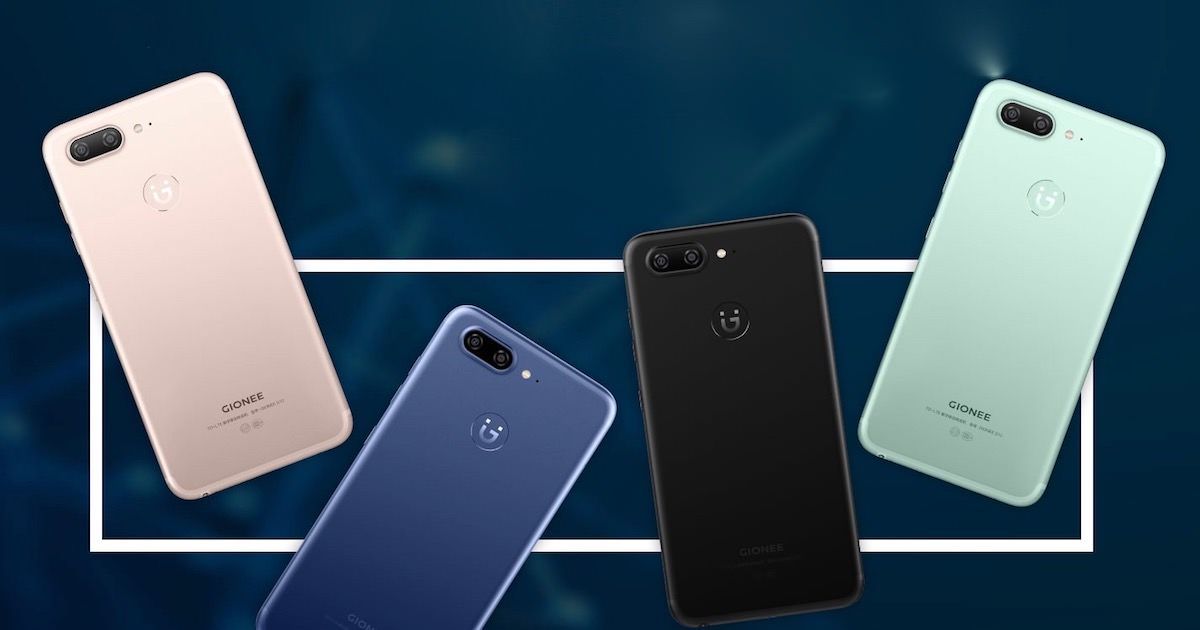 Gionee has launched the first smartphone with dual cameras at both the front and rear in China today. Dubbed the Gionee S10, it is the successor to last year’s S9. Moreover, Gionee has also launched two additional variants of this handset, called S10B and S10C. 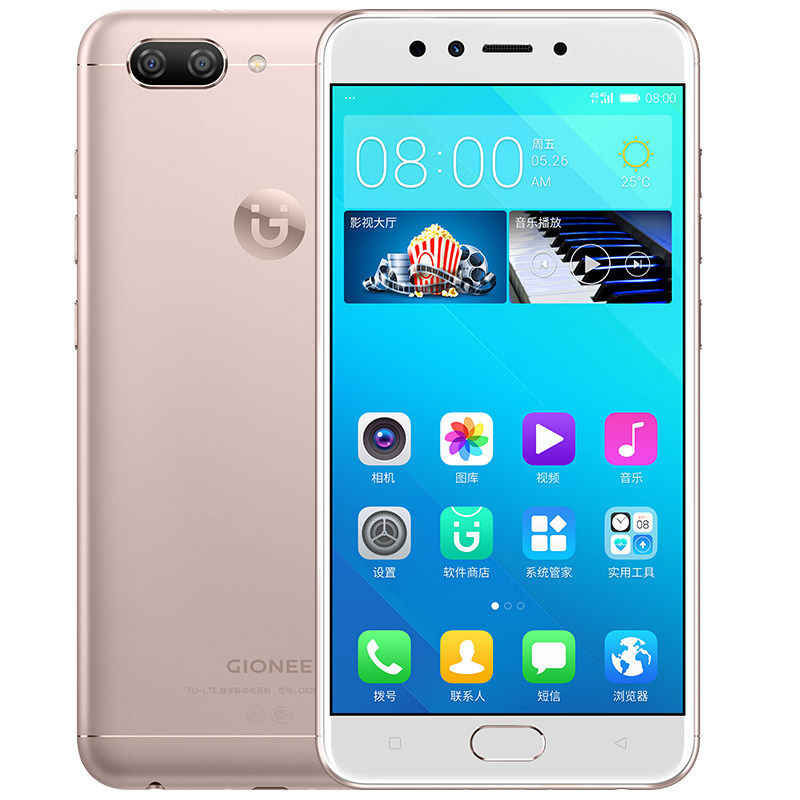 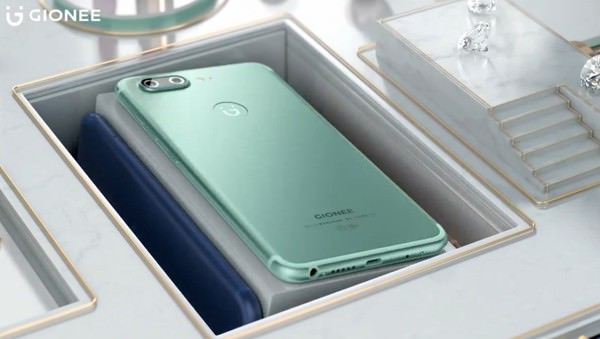 In China, the Gionee S10 and S10C will be made available on June 9th, while the S10B is available starting today. However, considering India is still waiting for the S9, we don’t know whether these new devices will be launched here.