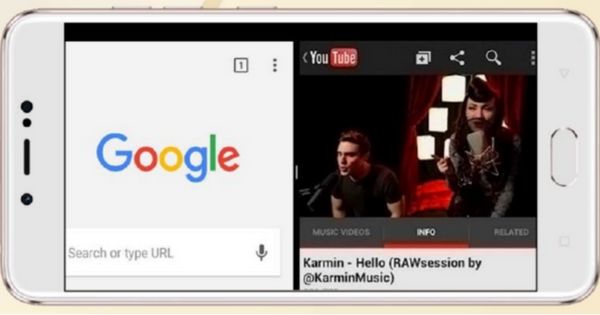 Back in May, Gionee launched its flagship S10 (first impressions) with four cameras in China. While the handset is yet to arrive in India, 91mobiles has learned from industry sources that the brand is planning to launch a toned-down version of the same in India called the Gionee S10 Lite.

Coming to the spec sheet of the handset, the Gionee S10 Lite features a 5.2-inch display with a resolution of 1,280 x 720 pixels. The brand has also included a split screen and eye protection mode in the device. For performance, there is a Snapdragon 427 SoC ticking at its core, which has been mated to 4GB of RAM. There is 32GB of storage onboard, which can be further expanded up to 256GB using a microSD card. Out of the box, the handset boots Amigo 4.0 UI based on Android &.1 Nougat, which brings features like App Lock, Private Space and WhatApp clone (lets you run three WhatsApp accounts on the phone). A 3,100mAh battery keeps the device running through the day, however, it misses out on fast charging. 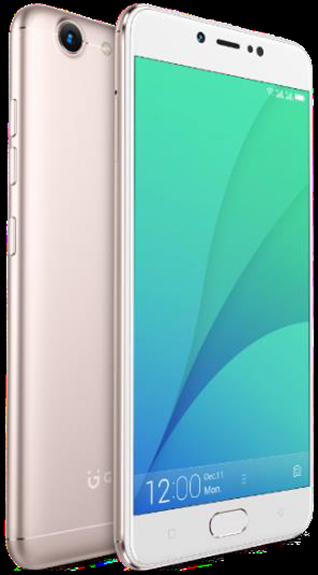 Moving on to the imaging department, the highlight of the handset is the 16-megapixel front camera, which has been accompanied by an LED flash. Gionee also claims that facial recognition technology and advanced bokeh algorithms on the device helps in capturing impressive portrait selfies. On the rear panel is a 13-megapixel primary snapper that comes with an aperture size of f/2.0. The primary camera gets PDAF and dual tone LED flash. The fingerprint scanner has been embedded in the front home button.

As of now, there is no information regarding the price of the handset, but it looks like a mid-range offering from the spec sheet. Gionee is expected to launch the device in India in the third or fourth week of December.