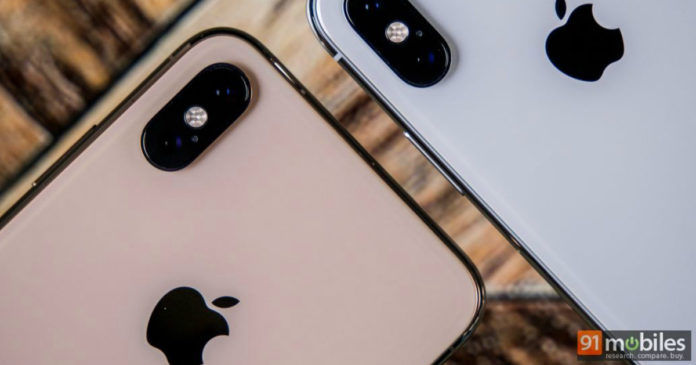 “Apple saw 11.8 percent YoY decline in sales in Q4 2018, while Huawei and OPPO grew as demand for smartphones became stagnant across the world”

Gartner’s report on global smartphone sales for the last quarter of 2018 has been released, illustrating the largely stagnant smartphone markets across the world. The report reveals 408.4 million smartphone units being sold to end-users in Q4 2018 — a meagre growth of 0.1 percent over the 407.8 million units sold in Q4 2017. The biggest loser in terms of the leading OEMs, as one would expect given the recent turn of events, was Apple, also followed closely by Samsung. 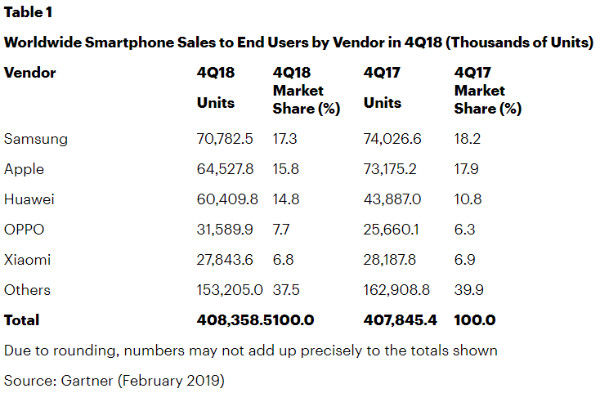 Apple’s misfortunes in China have compounded misery on their overall slowdown, coupled with the lack of serious innovation, a sense of stagnation around iPhones and the meteoric pricing of the new iPhones. This has been further added to by a host of leading Chinese OEMs such as Huawei, Xiaomi and OPPO, who have brought out compelling smartphones even in the premium segment, offering a more interesting set of features at a still-lesser cost. The impact is clearly visible in Gartner’s report. 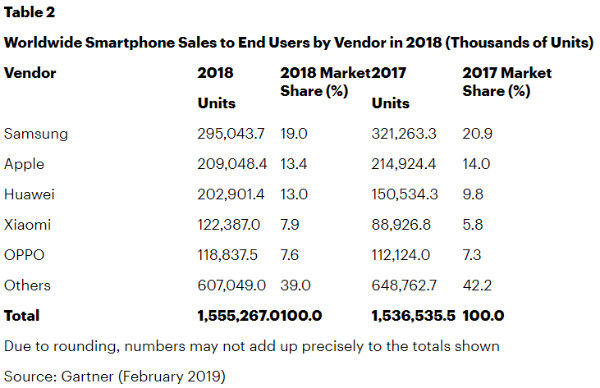 It remains to be seen how the likes of Apple and Samsung react to the market in 2019. Samsung has shown major intent with its latest flagship devices launched a couple of days ago, while Apple will also hope to do the same in a bid to revive its hardware fortunes.